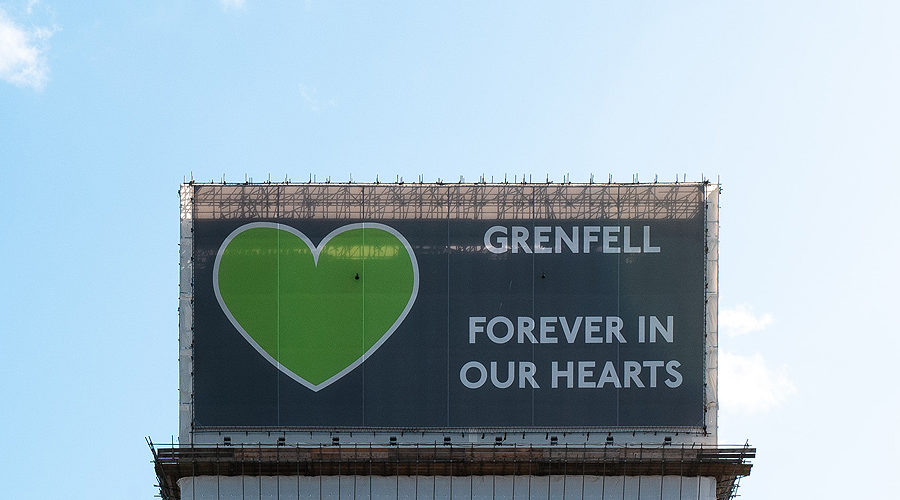 Leaseholders aren’t the only players in the crisis impacted by lack of Government funding. Martha Mordecai, Lawyer at Capital Law, explains more. 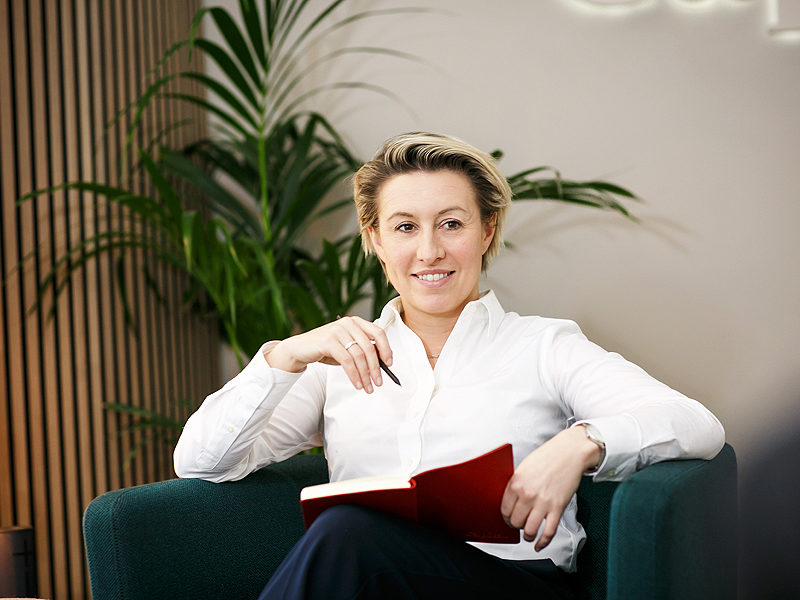 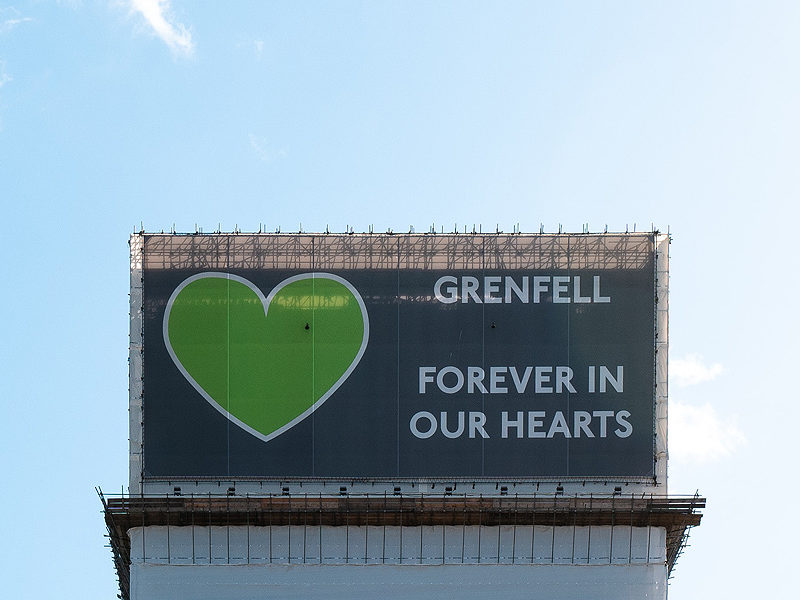 Five years on from the Grenfell disaster, dangerous cladding is still on many properties in England and Wales. Remediation work has been slow to commence, but not all blocks have been eligible for financial assistance. The Government funding remediation programme has been rolled out in a piecemeal fashion over the last five years based on the type of cladding and whether blocks are social housing or private housing.

In recent months, the Government has announced that “developers” will be targeted for the cost of removal of dangerous cladding to protect leaseholders. Developers are being asked to complete remedial works now rather than waiting for the outcome of negotiations and disputes and to contribute £4bn to a works fund. Developers that don’t comply could be penalised through planning sanctions or an increased Building Safety Levy. In principle, this is a commendable approach by the Government to shield those who are blameless for the cladding scandal.

However, from a legal perspective, there may be some logic in the Government’s approach. Developers are probably best placed to ultimately recover the costs of remedial works, because they will be a party to a “single point responsibility” contract with a contractor who will be backed by a professional indemnity insurance policy.

But in targeting developers as a cohort, not-for-profit housing associations find themselves grouped together with listed companies, where the interests and resources of both are likely to be entirely different.

There have been concerns raised previously about the Government’s measures failing to take account of the specific needs and demands on the resources of social housing providers and housing associations.

Only last year, the Government confirmed that housing associations would only be eligible for funding for non-ACM cladding remedial works if costs could be passed on to leaseholders or the remediation costs threatened the financial viability of the provider. The fund available for removal of ACM cladding for housing associations is only available for buildings over 18m, so blocks below this height are excluded.

The recent announcements and amendments to the Building Safety Bill do not reflect a change in approach from the Government and the corollary, as a result, is that social housing tenants as leaseholders are likely to be funding (albeit indirectly) cladding remedial works.

The most recent select committee ‘Building Safety: Remediation and Funding’ report refers to evidence given from the industry that works will be funded using “rents that are coming into business plans”. In a survey of more than 100 housing associations, £730m was diverted from routine improvement works, such as upgrading bathrooms and kitchens, to building safety remedial works.

The committee also heard that one in 10 new affordable housing developments have been axed to pay for building safety works and appealed to the Government to stop “pitting the building safety crisis against the housing crisis”. This diversion of funds limiting social housing providers’ ability to build is further compounded by the possibility of being penalised under the Building Safety Levy as a non-cooperative developer if the work is not progressed as quickly as the Government would like.

It seems clear that housing associations will have to carry out an account-balancing exercise to incorporate remediating dangerous cladding to the detriment of their current and prospective tenants, even if this was not the Government’s intention.

Of course, it is open for housing associations to try to recover these costs in formal dispute resolution. However, given that litigation is lengthy and costly, this may feel like a double hit pending a court’s decision. There is presently an uncertainty given the lack of published judgments, which would indicate where courts will land on the various arguments that will be raised by employers and contractors regarding the building safety regulatory framework which applied at the time. The Government pressuring
parties to remedy at their own cost in this context seems unsympathetic and shortsighted.

Martha Mordecai is a lawyer specialising in construction contracts and related disputes at Capital Law. 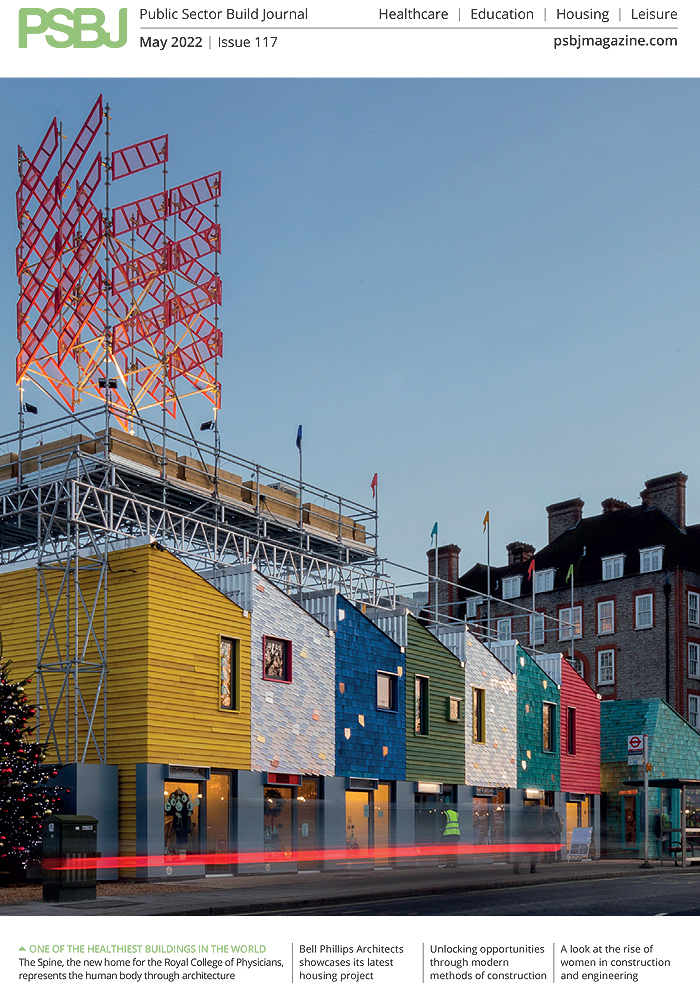