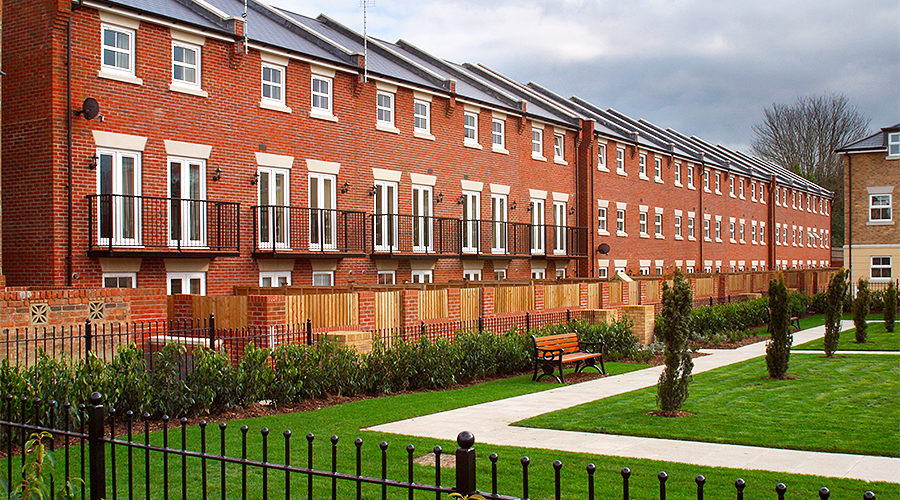 David Churchill, Partner at Carter Jonas (London), considers what needs to be done to encourage new settlements. From a New Towns Act to a review of the green belt, something needs to give to deliver the required number of new homes. 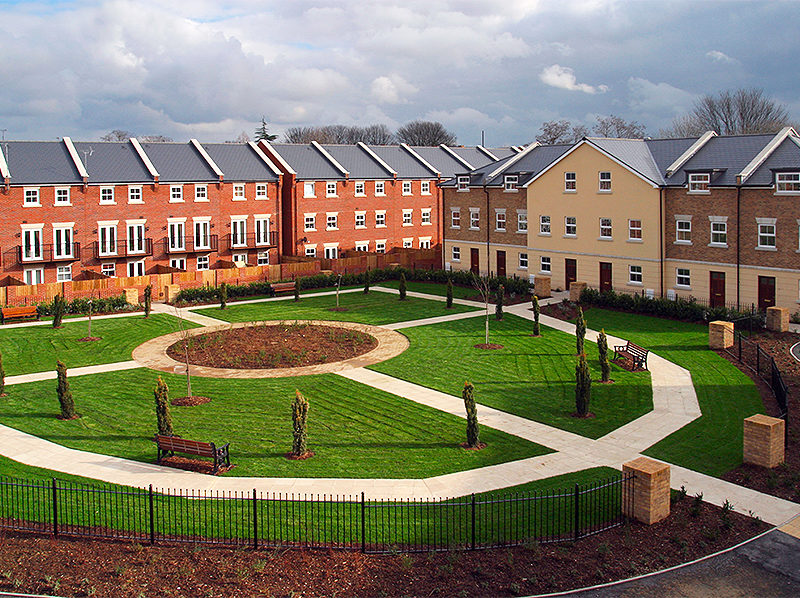 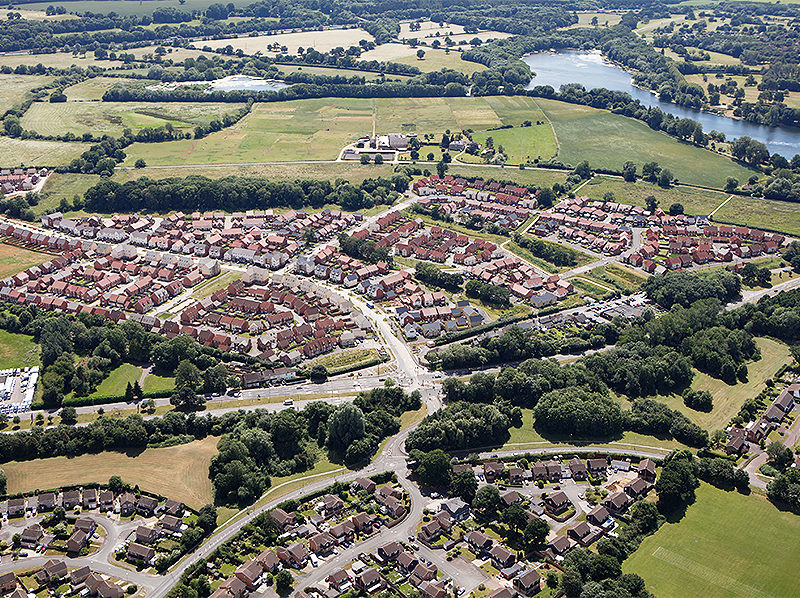 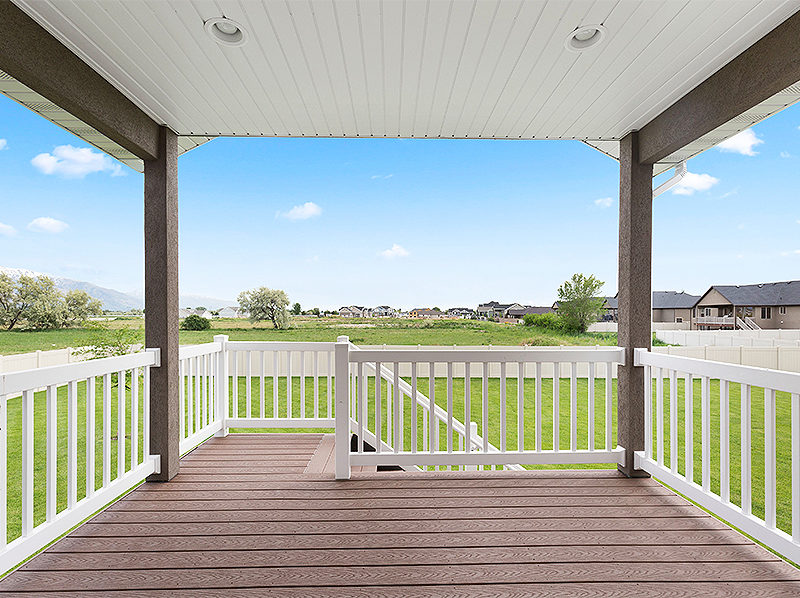 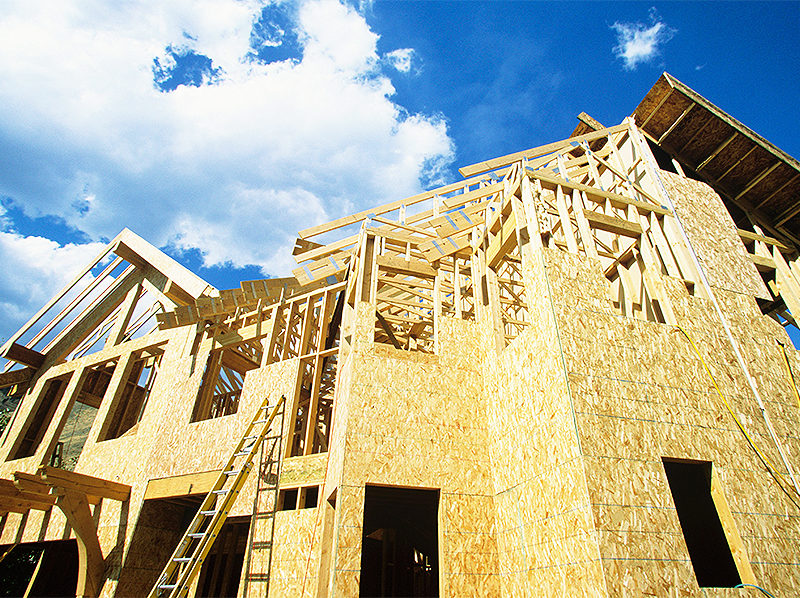 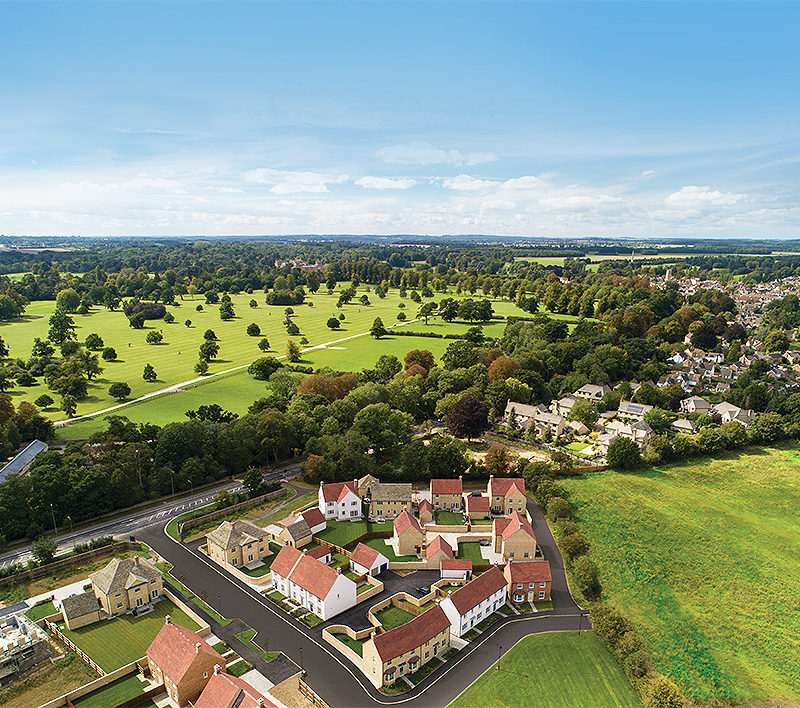 The Government recently announced £15m in funding for the creation of garden communities. But the proposed funding is a drop in the ocean for one new garden village, let alone the 43 towns and villages listed. What it does indicate is the Government’s acceptance that we need a substantial number of new settlements: the housing crisis will not be resolved through brownfield sites alone.

The New Towns Act was very successful in allowing new towns to be created by development corporations. So to bring forward these 43 new settlements, do we require a similarly substantial piece of new legislation?

Providing enough new homes to solve the housing crisis and ‘levelling up’ across the country certainly requires change. But, ironically, the proposed solution – the controversial Levelling Up and Regeneration Bill – will limit rather than encourage growth of this type: with streamlined Local Plans and the scrapping of the Duty to Co-operate, instigating substantial new settlements will face additional limitations.

As with the New Towns Act, it could be appropriate for substantial new settlements to be considered outside of the Local Plan process. The Examination in Public stage, in particular, all too often stalls such schemes after considerable time and expense.

Secondly, although the Duty to Co-operate appears doomed, the principle of cooperation between local authorities must remain to deliver smart, sustainable growth that will meet the needs of the next generation.

A review of the green belt

Also at the root of his problem is a misunderstanding, among residents but also some politicians too, about the green belt.

Green belts have existed since the first Town and Country Planning Act in 1947, as a means of preventing urban sprawl. In principle, a green belt is a ring of countryside around a town or city, in which development is resisted in favour of agriculture, forestry and outdoor leisure. But, in reality, the green belt is far from the ring of rolling hills that some imagine: its boundaries were not drawn up in fine detail but with a broad brush, which sweeps up some of the least green and least pleasant sites. Furthermore, it is not uncommon for the requirements of the planning system to protect the green belt to be misinterpreted or misapplied, whether wittingly or otherwise: a situation that we have seen unfold multiple times.

We need to move away from the position whereby the green belt, as it is currently defined, is seen as sacrosanct, so that sustainable new homes can be delivered to ‘enhance’ and ‘green’ the green belt – as specified in the Levelling Up White Paper.

If we are to see 300,000 homes built each year, and a substantial number on greenfield land, new developments must be sustainable. The future requirements for a biodiversity net gain, energy-efficient boilers and other sustainability goals address this to an extent. But an outstanding issue is transport. A recent report, Building Car Dependency: The Tarmac Suburbs of the Future, stated that new homes on greenfield sites continued to be designed around the car – often with as many as three parking spaces per home. The report criticised planners as having a ‘car-park to car-park’ mentality.

New housing on greenfield better served by public transport will become a reality only with genuine strategic planning and meaningful investment in infrastructure planning. The NPPF refers to the need for ‘identifying and coordinating the provision of infrastructure’ yet the approach to infrastructure in Local Plans tends to be limited and is compounded by the problem that within the two-tier system, transport planning is the responsibility of county councils, while Local Plans are produced on a borough/district level. Again, this points towards the need for separate legislation for garden communities, one which exists outside the Local Plan process.

We have a responsibility to do better for the next generation – a generation whose homeownership aspirations are receding every year. We need to address and implement change, not just serve up more of the same.

David Churchill is a Planning Partner in Carter Jonas’ London office. He has over 20 years’ experience in the public and private sector and specialises in the promotion of large-scale projects in the housing, retail, employment and major infrastructure sectors.