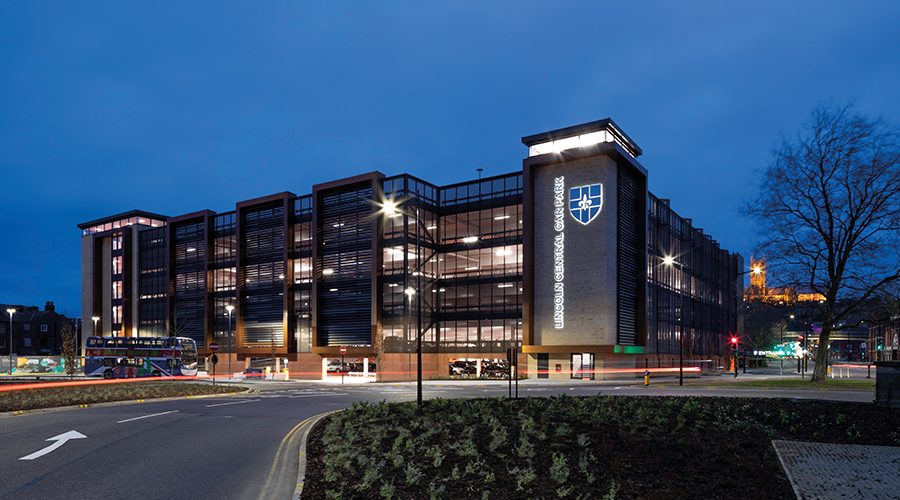 Collaboration: the catalyst for urban regeneration?

Pressures on the public purse continue to increase, with local authorities and other public organisations across the UK being forced to innovate to deliver much-needed improvements to urban areas – and collaboration with private sector partners plays an important role. 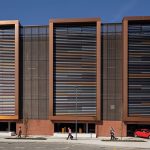 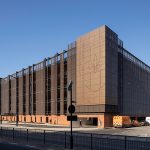 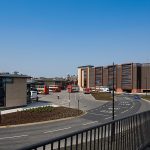 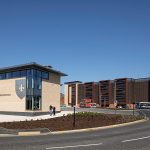 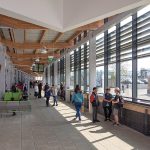 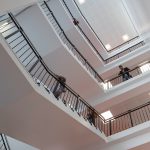 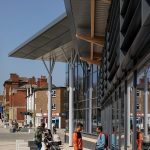 Willmott Dixon has worked on a number of high-profile schemes, which have seen the public sector and private partners come to together to deliver much-needed regeneration to towns and cities throughout the UK. Nick Gibb, Deputy Managing Director for Willmott Dixon, believes that working together is becoming an increasingly important element to delivering a successful project.

He said: “More and more we are seeing local authorities leading the way in terms of urban regeneration as large-scale schemes or high-profile buildings act as a catalyst for further inward investment, particularly from the private sector. A key part of ensuring success is adopting a collaborative working environment from the outset.

“Take, for example, our work delivering the National College for High Speed Rail in Birmingham; we worked in close partnership with Acivico to ensure consistency of delivery and stakeholder buy-in, which played an important role in the project’s success.

“We see ourselves as more than just a contractor; we offer much more to our customers than simply construction, working in consultation with them to ensure that their schemes are deliverable, whether that be assisting with securing funding or anticipating potential challenges and discussing solutions.

“We work very closely not only with our customers, but also our supply chain partners, design partners and other consultants, right the way through a scheme. This approach ensures any issues are dealt with quickly and don’t affect the completion date – something which is incredibly important when working to strict budgets and timescales.

“Another example of where this has happened to great effect is in Lincoln. Its new transport hub, which opened in early 2018, has played a hugely important role in the city’s growth strategy by bringing an integrated and improved transport interchange to the city centre – and has encouraged investment from the private sector.

“The City of Lincoln Council has been working to bring this scheme forward for more than 40 years but struggled to be able to engage with a private sector partner as many proposals fell to the wayside. By shifting the emphasis from a commercially-led scheme to one led by improvements to transport and infrastructure, the project became more viable to private sector partners and finally started on site.”

Working together to deliver results

Collaboration was key to bringing this significant scheme forwards. A partnership between the council, Greater Lincolnshire LEP, Department for Transport, Lincolnshire Co-Op, Network Rail, East Midlands Trains and Lincolnshire County Council, this £30m project has transformed the south side of the city centre; however, it did not come without its challenges.

In 2015, funding issues threatened the deliverability of the project and prompted an urgent revision to the scheme. Further challenges were then presented due to a complex ownership structure relating to a culvert, a river/flood alleviation waterway running underneath the site and inaccurate drawings, along with archaeological findings as well as a difficult constrained city centre location.

“Far from being a simple scheme, the Lincoln Transport Hub involved complex stakeholder engagement as well as presenting numerous operational challenges from the outset. By working in collaboration and partnership with not only the council but also the other organisations involved, we were able to collectively deliver a real success story for Lincoln,” added Nick.

Lincoln Transport Hub completed on time, with the car park opening early for Christmas shopping during winter 2017, with the remainder opening earlier this year.

Kate Ellis, Director of Major Projects at City of Lincoln Council, added: “What was incredible was that Willmott Dixon opened part of the car park earlier than expected. It’s great when you manage to get something open early because you work closely together as a team.

“I want to thank everyone at Willmott Dixon for the delivery of the project, along with supply chain partners.”

A catalyst for regeneration

Nick added: “Despite all of the difficulties in bringing this project forward, there is little doubt over its success for the city. Better access via both public and private transport, along with a shift from a vehicle-led area to one that prioritises foot traffic, has seen the transformation of this area of the city.

“This project has, without question, spearheaded the regeneration of the south side of Lincoln, prompting inward investment and development and significant economic and social benefits for the city. It has been very exciting to play a part in it alongside our partners at the City of Lincoln Council.”

Developments currently taking place in Lincoln include One the Brayford – an iconic waterside residential scheme being marketed by Pygott & Crone, with plans for the redevelopment of the Western Growth Corridor also taking shape.

Proposals include up to 3200 high-quality new homes, a health centre and a primary school, improvements to highway links, a brand-new leisure complex and space for a new 12,000-seater football stadium as well as new railway bridges in the city centre, extended bus routes, improved and extended cycleways, and increased public space.

Willmott Dixon is experienced in delivering high-profile and complex schemes across the UK, working in collaboration with the public sector and other private sector partners to ensure projects are completed on time and on budget.

The contractor has recently completed work on two National College for High-Speed Rail facilities in both Birmingham and Doncaster.