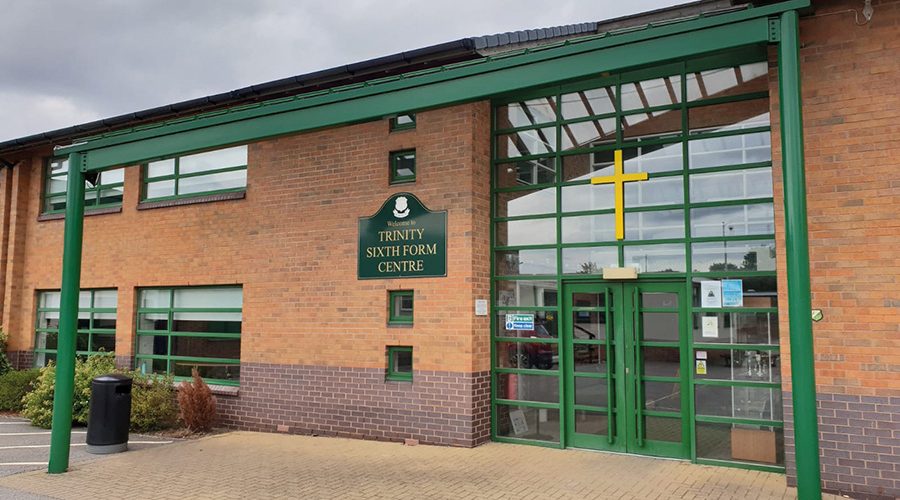 It’s not just businesses that are expected to have an awareness of their carbon footprint – schools are increasingly under the spotlight too. Anna Wooster, Managing Director of renewable energy company Greenio, discusses how classrooms can cut their carbon emissions while saving thousands of pounds in the process.

Climate change and pollution are issues that affect us all – so it’s up to everyone to do as much as they can to help the environment and re-evaluate their carbon footprint. Fundamentally, change starts with education, so there is no better place to start the fight for sustainability than in our schools.

One of the biggest challenges a school faces is balancing the books and managing tight budgets, all while delivering the best possible education for pupils. According to Eco-Schools¹, UK schools spend approximately £100m on electricity, £106m on water, £39m on cleaning up litter and preventing vandalism, £56m on emptying bins and £150m on paper and school stationery every year.

A study by the Institute for Fiscal Studies² found that the amount of per-pupil spending in England’s schools has fallen by 8% since 2010, meaning investing in energy-efficient buildings is becoming increasingly important not only for the environment but also for school budgets as improving green standards will save money on fuel bills.

There are a number of steps that schools can take to cut their carbon emissions and lower their fuel bills, while also inspiring their pupils to help save the planet.

Simple actions – such as using both sides of a sheet of paper before it’s thrown into the recycling bin and switching off lights when a room isn’t in use will positively impact the environment, while encouraging pupils to use public transport, walk or cycle to school will reduce the amount of carbon dioxide that is released into the air.

As well as saving money, being an environmentally-conscious school becomes part of the broader learning structure too – teaching children about recycling, composting, growing their own fruit and vegetables and reducing waste will have a significant impact on them at home as well as at school, in some cases re-educating their families on environmental issues in the process.

Shining a light on change

Lighting accounts for approximately 18% of household electricity bills – and this is expected to be far higher for businesses and schools. Something as simple as switching from halogen or incandescent light fittings to LED bulbs – which have revolutionised energy-efficient lighting thanks to their low-energy demand and increased lifespan – can deliver significant savings in fuel costs and carbon emissions as LEDs consume 90% less power.

We have recently worked with the Trinity Catholic School to install 1350 LED lights externally and internally at its campus in Nottingham. As well as the project offering savings of more than 150,000kg of carbon dioxide per year – the equivalent of over 200 trees – the school is also expected to save more than £320,000 over the next 15 years – money that will be reinvested back into books, laptops as well as staff development.

Assistant Headteacher, Steve Manderson, said: “As a project, it sounded daunting to change 1350 lights in the school, but it was a surprisingly smooth process.

“Since the first installation of the LED lights six months ago, we’ve already seen the energy bills come down. The lighting has greatly improved workspaces, and we expect to save hours of time changing lightbulbs. It’s given the schools a more clean and modern look, with departments already acknowledging a vast improvement in the quality of the light. It’s a win-win situation.”

As well as energy bills reducing, the new LED lights have improved workspaces, giving the school a cleaner and more modern look.

Similarly, we have also helped North Kesteven Academy to pump the £25,000 it is expected to save each year – after it installed more than 1600 LED lights – back into its curriculum; something that will benefit over 1200 students in North Hykeham, Lincoln.

The project will offer savings of over 125,000kg of carbon dioxide per year – saving the school more than £270,000 over the next 15 years, providing a living example of how green energy can make tangible differences to our schools.

At the time of installation, Paul Allison, Head of Finance at North Kesteven Academy, said: “Our students and 150 members of staff will return to the school in September to a brighter and better working environment.

“We enjoy some outstanding facilities at North Kesteven Academy and are proud of our breadth of curriculum and the opportunities presented to our students, especially in the performing arts. The money we will save from this project can be ploughed back into building on this.”

It’s widely thought that being environmentally-friendly involves spending money on installing solar panels and investing heavily in costly energy-saving technologies, but that doesn’t have to be the case, as we have seen with both the examples above.

Schools that change their lightbulbs with us will always be in a positive position as there are no upfront costs. The installation is always cost-neutral, with the school paying the difference in savings for the duration of a four-year payback period in order to cover the capital cost of the equipment.

We have been involved in dozens of educational projects since we started in 2013 and many schools have bought new equipment with the money they have saved. Others have invested in their staff development and even hired extra members of staff, further helping to enhance their offering for both pupils and team members alike.

While changing lightbulbs is a quick and affordable option for schools – which is why it’s a popular choice at the moment – solutions such as air source pumps, which converts air into useable heat, and solar panels, which generate electrical power from the sun, are other lucrative investment opportunities to save even more money.

Despite the initial investment, these options are really effective and will continue to reduce fuel bills over time. Hopefully, as technology continues to improve and Government support is reassessed, schools will have better access to these solutions.

Becoming eco-friendlier will not just reduce fuel bills – it will improve the look and feel of the school while also boosting the morale of the local community as everyone will be working together to make their school a greener and cleaner place.