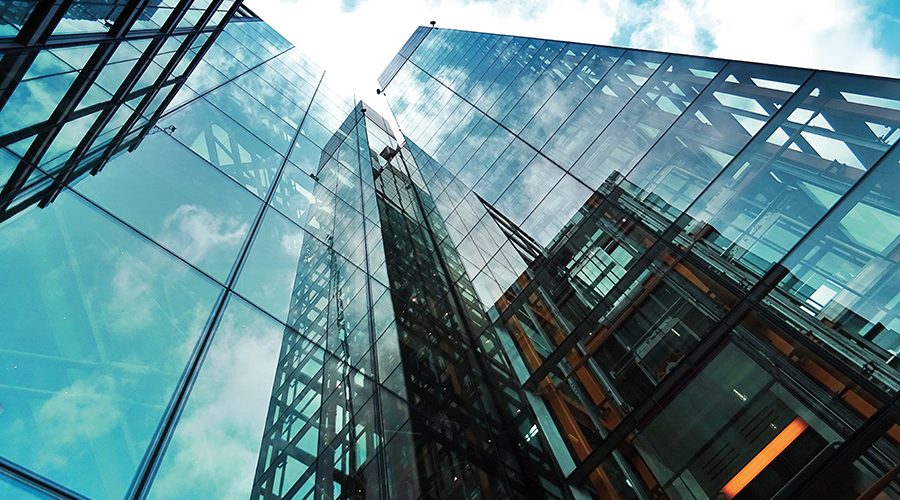 A leading risk management consultant, Bob Hide specialises in providing risk advisory and management services to heavy civil construction and infrastructure projects and programmes. He has advised many of the major infrastructure programmes carried out in the UK over the last 15 years. His role involves delivering reliable risk analysis and advice, helping clients to make better decisions and optimise budgets.

Launched about three months ago, the Playbook is designed to help Government procurement teams to get things right from the start and be ready to act if things go wrong. The publication describes its intention to ‘capture best practice from across Government and highlight where different approaches and new behaviours are needed’.

The timing of the publication is significant as it is an attempt to pull together learnings from past failings, including many failed PFI schemes and the major-scale disruption caused by the demise of outsourcing giant, Carillion and the financial difficulties that faced Interserve. Whilst useful in this respect, the stakeholders involved in the delivery of such contracts may be concerned that guidance alone won’t be enough to prevent such failings in the future.

One of the areas of new guidance offered by the Playbook applies to risk management and allocation. The guidance clearly sets out what is best practice in risk management, emphasising that risk should be allocated to the party best placed to manage it if the chance of medium- to long-term success of a commercial strategy is to be maximised. It is important that risk allocation is not left open to interpretation, particularly in situations where there is the potential for change or ‘scope creep’, forcing output requirements to change. The guidance emphasises the value of quantification of risks in the process to help all involved to fully understand and consider their respective risk exposure both prior to and during contracts.

In the construction sector, there is a tendency for contractors and procurement teams to under-estimate risk and the approach taken to risk analysis before the contract or project gets underway may not be sufficiently robust. There are many reasons for this – of course, it is partly market driven by the need for contractors to secure bids in an intensely competitive market. There is also a tendency towards over-optimism, which means risk is likely to be understated at bidding stage just to meet the pre-conceived expectations of key stakeholders. The lack of robust risk analysis and modelling undertaken at this stage exacerbates the problem, as actual risk becomes harder to quantify.

In this context, it is easy to understand why some risk management specialists are concerned that the guidance provided by the Playbook may not go far enough and further evidence of its efficacy in practice is needed. Processes will require close monitoring and regular auditing to ensure the guidance is being implemented fully at bidding stage and thereafter.

One area where the guidance could be strengthened further is the use of analysis to model performance mechanisms and service level agreements. Using simulation, the performance of the contract can be modelled and inform the decision-making process both for the procuring body and the service provider. Simulation can also uncover inconsistencies and issues in the interplay between the many variables at play in the execution of a service contract, allowing steps to be taken at an early stage to mitigate any risk factors, before contracts or programmes get underway. Simulation of a project or contract prior to the bidding stage also enables stakeholders to establish a service level agreement that is fair to all parties and makes sense commercially. This could minimise the risk of disputes
or disruption, if for example a key contractor becomes insolvent or is forced to pull out mid-contract.

Risk modelling usually involves a process of simulation to provide the parties involved with information about how the contract will operate in practice and the commercial returns that can be expected on both sides. For example, when negotiating a service level agreement to maintain and improve street lighting in a specific local authority area, simulation will help to establish the contract’s sustainability and viability. This exercise would involve understanding the delivery process in detail – from, for example, calling in a fault under a performance mechanism to locating the faulty asset and getting the right equipment to the scene as quickly as possible to perform the necessary repair or maintenance work. This form of pragmatic, real-life simulation is not currently part of the Playbook’s recommendations.

Another area where the guidance has been well thought through is ‘living wills’ and their potential use in minimising disruption to services and contracts due to insolvency. These clauses are designed to de-risk supply agreements by ensuring clearly-defined steps are in place, allowing the contractor or service provider’s responsibilities to be transferred to a different company quickly and easily if they are placed in administration for example. This is a positive step and should help to preserve the continuity of contracts or services in such circumstances.

Whilst the guidance is undoubtedly helpful and considered, it could have made more of best practice in some areas. For example, in the construction sector, the use of Early Contractor Involvement (ECI) has been particularly effective in mitigating risk. Greater use of this approach could help to de-risk contracts in other industry sectors in the future. Increasingly used on major infrastructure projects, ECI allows delivery partners to understand and de-risk project delivery, before giving their final commitment.

The Outsourcing Playbook is an extremely worthwhile attempt to collate best practice guidance in a practical format. Whether it goes far enough to bring about a change in behaviours across industry sectors remains to be seen. The proof will come in how widely it is applied and adhered to.