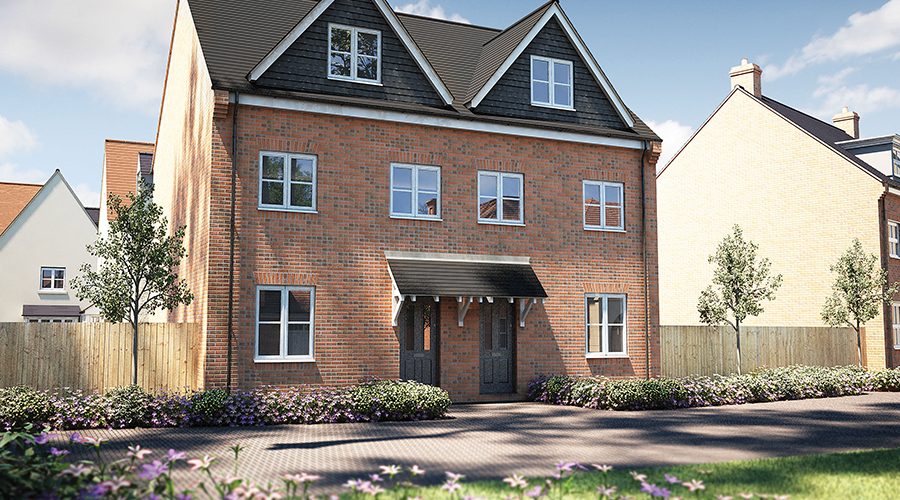 Amy Nettleton, Assistant Development Director, Sales and Marketing, at housing association Aster Group, argues that as alternative housing options are increasingly enjoying time in the limelight, it’s crucial that more is done to demystify them for the people they can help most. 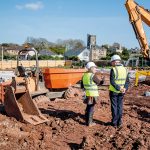 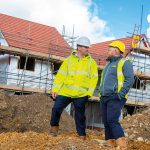 For many years, the housing sector has called for shared ownership to receive more attention from ministers as a potential solution for those excluded from the traditional housing market.

Last month’s announcement from Housing Secretary Robert Jenrick that the Government would review a national model for shared ownership to make it easier for people to buy a bigger share in their own home, was therefore a welcome one.

Jenrick’s announcement also follows support from other public figures around private sector shared ownership models and calls for greater innovation around the tenure.

Housing has been under increasing scrutiny in recent months, with pressing delivery targets in place for Government and for local authorities. But meeting housing targets isn’t just about volume. We need to ensure housing meets a local need, particularly for those in villages, towns and cities who are in desperate need of more affordable homes.

The Government’s most recent consultation is therefore a step in the right direction. But before we press on, it’s vital people are aware of and understand the housing options available to them. This is even more important when you consider that alternative housing opportunities such as shared ownership have been shrouded by myths and misconceptions in the past.

Calls from political leaders to increase momentum in the shared ownership space are welcomed, and an increasing number of mortgage providers are offering products for shared ownership buyers too. But we shouldn’t ignore the education gap that still needs be addressed before we can adapt the model further.

Two of our reports on shared ownership highlighted that not only is there widespread misunderstanding of the model among the general public, it also exists among those who have bought through the scheme. In our latest report, 60% of the shared ownership buyers we surveyed did not know they could move from their existing shared ownership property to another one, for example.

The majority of respondents (73%) understood the concept of staircasing – the process of gradually growing an equity stake in the property – but only one in 10 had attempted it. And 25% of those respondents said it would be useful to have a better understanding of how the process works.

A recent survey carried out by Aldermore bank echoes these concerns. It cites a lack of communication, jargon and complexity as the main barriers that stop prospective first-time buyers from accessing schemes that could be the perfect route onto the property ladder.

At Aster we have a portfolio of almost 2500 shared ownership homes and our survey last year, which was aimed at first-time buyers, revealed that 62% of people who had opted to purchase a home through the shared ownership model would recommend it to friends or family.

Clearly, the demand is there. Shared ownership sits at the heart of many progressive housing associations’ development strategies and we encourage and welcome discussion around the model. Its role in helping people to realise the dream of owning a stake in their own home – as well as alleviating the UK’s housing crisis – is becoming more and more evident.

But we do need to make sure that people are aware of the options that shared ownership can provide so that it isn’t pushed into the shadows, as has been the case in the past. While Government is open to reviewing the models currently in place, and this is undoubtedly a step in the right direction, we need to make sure people are fully aware of the options available to them now.

This means that when the wheels are fully in motion, they are equipped to make informed decisions to ensure their housing needs are properly addressed. 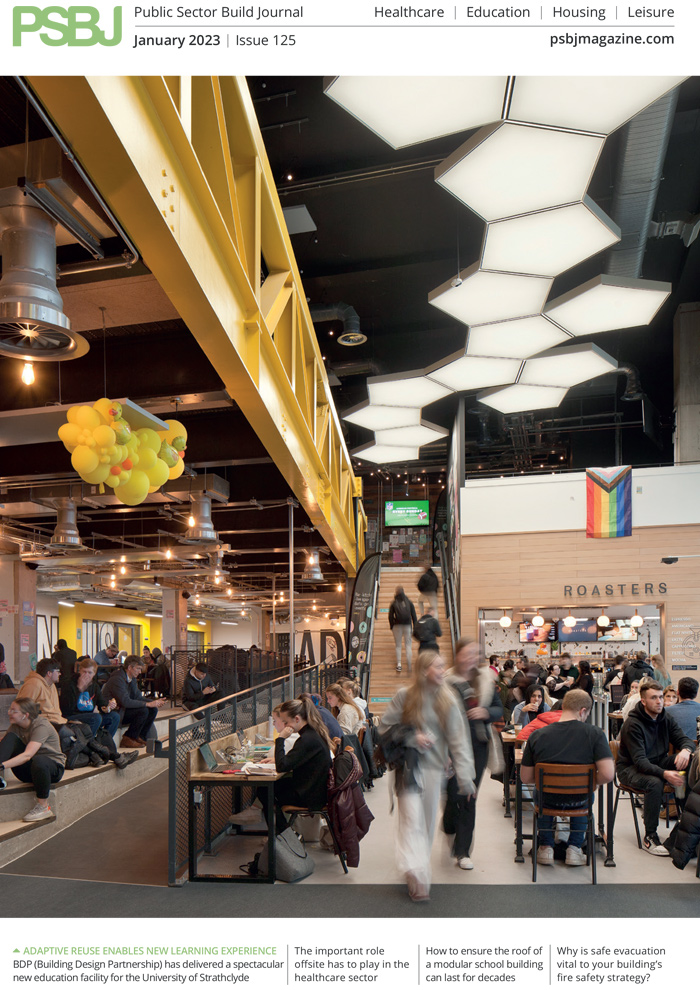 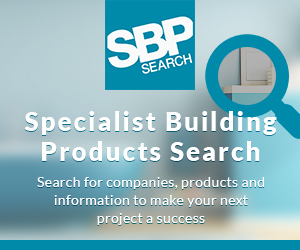