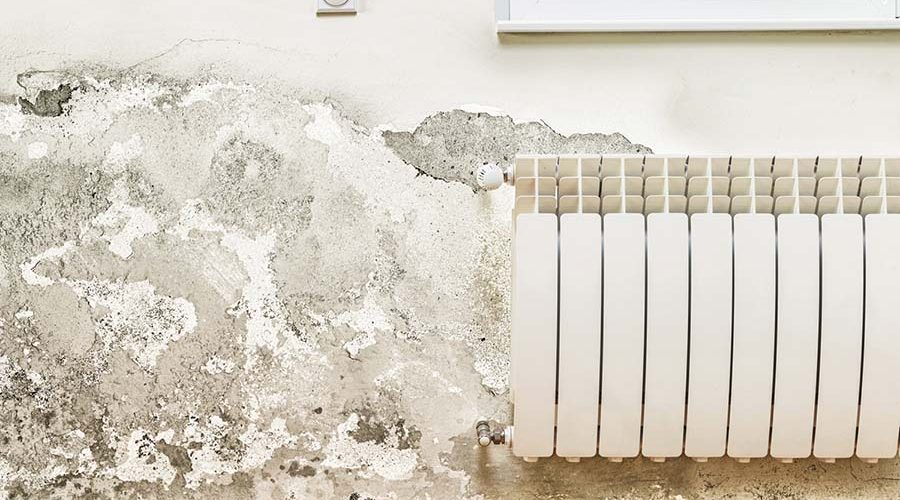 The Government’s green retrofit campaign – driven by its net-zero carbon target and embodied by PAS 2035 – will be time and money wasted if buildings don’t have the fabric fixed first. Hudson Lambert, Director of Safeguard, explains why this is so important in the case of cavity wall insulation. 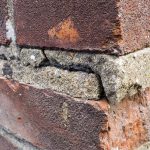 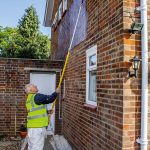 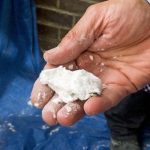 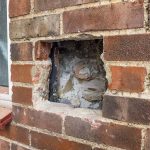 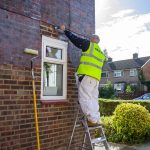 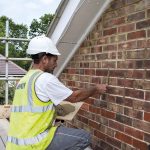 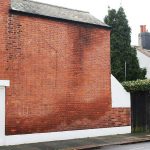 The Government – thanks to its 2019 commitment to achieving a net-zero carbon economy by 2050 – is pressing for a massive upswing in energy-efficient domestic retrofit projects. The thinking is that as it’s too difficult to decarbonise our energy supply, we need to make our homes more energy-efficient, as in 2017 they accounted for 13% of the UK’s carbon emissions.

Carbon neutrality is not the only motivation. In 2017, there were over 2.5 million households in fuel poverty and with only 10% of those households in homes with an energy efficiency rating of C or above.

This drive to retrofit for energy-efficiency sits under PAS 2035 Retrofitting Dwellings for Improved Energy Efficiency, which is designed to underwrite installation quality and the competence of the installers, and that any works undertaken are complementary. It is intended that these works are funded under the ECO obligation, although there is doubt that the monies available will be sufficient to cover the estimated 19 million properties that would benefit from them.

Alongside PAS 2035, we now have the Green Building Grant which – like the new retrofit standard – relies on TrustMark as a hub for those sourcing tradespeople.

However, the Government should be mindful of the patchy history of these schemes where ill-advised, hasty or poorly thought-through measures have actually resulted in more property problems than they have solved.

These problems can include: EWI insulation installed on top of damp walls, exacerbating the issue; damp and mould growing behind IWI; poorly installed CWI that has caused damp; and rotting floorboards as homes have been made airtight leaving no way for condensation to escape.

Therefore, it is a significant imperative to consider, detect and treat even the most minor cases of damp prior to moving forward with any of these programmes. Failure to do so will result in waste, expense, inconvenience and – possibly – homes that are even less accommodating to residents than before, thanks to exacerbated damp problems.

The main system to consider in terms of its problematic potential is CWI – largely as it is the most cost-effective of the three measures available and most accessible in installation terms. And with up to five million homes with cavity walls still to be insulated, the market – and waste – opportunity is massive.

CWI is a highly-effective measure that improves the energy efficiency of housing stock and cuts carbon emissions. Cavity walls were introduced primarily as a means of defending homes from penetrating damp caused by heavy rain. The thermal performance benefits of cavity walls, though, are hard to establish and cavity wall insulation (CWI) was introduced as a means of improving it.

The greatest risk to CWI is penetrating damp – either directly through sodden brickwork, via cracks in masonry or mortar, or through failed pointing. Thus it is vital to survey properties carefully and ensure external walls are in good order prior to installation. This means cracks, mortar losses, poor pointing and other defects need to be rectified first: otherwise CWI will itself become wet through moisture penetration.

This not only negates its insulatory properties, it can potentially result in slumping and complete failure. This failure is almost always a function of the installation, rather than the products themselves. Trying to sort out failed CWI afterwards is inevitably expensive – according to a 2015 BRE report, CWI extraction then cost £1500 for a terraced house and £3700 for a semi.

Incidentally, having ensured exterior wall condition is satisfactory, the application of a masonry protection cream – especially on west-facing properties – will also prove beneficial to the overall installation. This allows the wall to breathe, while acting as a water repellent. Apart from underwriting the dryness of the CWI, it can also improve thermal performance of the building as dry walls have better insulating qualities than wet ones – dry bricks have twice the thermal resistance of wet.

In cases where CWI has already been compromised by moisture, masonry protection cream can also assist in retrieving the situation – assuming it’s not too late by allowing the CWI to dry out, albeit slowly, while preventing further moisture ingress.

So we must be mindful that, despite the considerable energy benefits CWI bestows, there cannot be an unthinking move to install it without proper consideration of building conditions – we must fix the fabric first.

As with EWI and IWI too, this implies a more holistic ‘whole-building approach’ to tackling damp issues is taken – otherwise the Government risks wasting a great deal of time, effort and treasure in energy-efficiency measures that may prove to be expensive and futile gestures.

Previous Post What Will the New Regulations Mean for Housebuilders?
Next Post The Importance of Acoustics in Schools