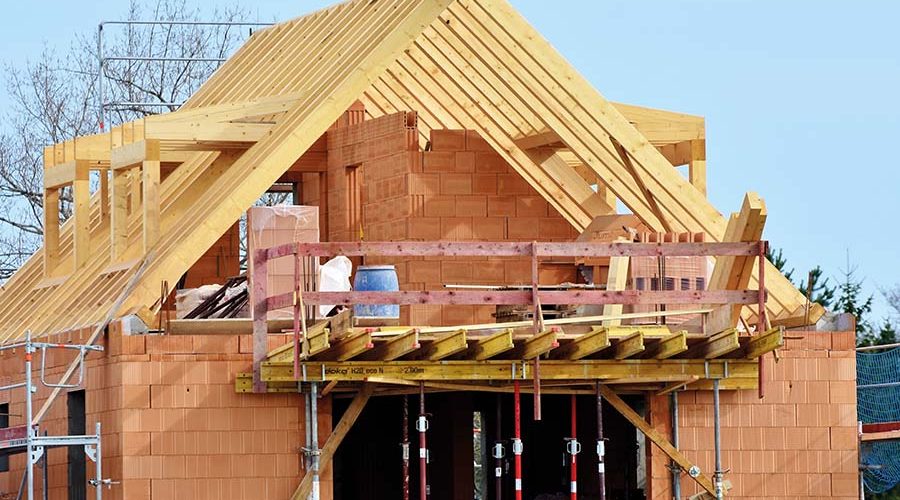 What Will the New Regulations Mean for Housebuilders?

In August 2020, the UK Government announced that homes, hospitals, schools, shops and offices would be given automatic planning permission, with the aim to facilitate quicker development of buildings. Here, Nick Cowley, Managing Director at windows and doors manufacturer Euramax, looks at the pros and cons of automatic planning permission and why reliable relationships are crucial throughout the supply chain.

Described by Prime Minister Boris Johnson as a “radical reform unlike anything we have seen since the Second World War”, the new planning system aims to rid prolonged development approval, create millions of jobs in the construction sector and boost retail and hospitality.

According to Secretary of State for Housing, Communities and Local Government, Robert Jenrick, it takes around five years for planning permission to be approved for a new housing development. While this claim has been argued, it can take up to two and a half years to secure planning permission for a development of between 100 to 499 dwellings. While the new system hopes to shorten these lead times, it can be seen to bring both advantages and disadvantages to the construction industry.

The aim of the new system is to streamline the development approval process, and to increase the number of homes that can be built.

The UK requires around 300,000 homes to be built each year by 2025, in order to alleviate its housing crisis. Automatic planning permission removes much of the administration a site must endure before work can begin. This means that the volume and speed of which houses are built each year can increase, helping the sector to reach its building target.

With more houses being built, this also gives more first-time buyers the opportunity to get onto the property ladder – another factor influencing the housing market.

Despite productivity benefits, homeless charity Shelter and the Royal Institute of British Architects (RIBA) have scrutinised the system. Shelter has expressed concerns that this could lead to poor-quality housing in areas without adequate public services. The charity also stated that between 2011 and 2016, 280,000 homes received planning permission, but were never built.

RIBA President Alan Jones has called for the Government to “urgently reconsider” this change. Furthermore, many architects have expressed concerns that the system fails to address the root causes of the housing crisis. Architect Charles Holland believes that the new system does nothing to “guarantee the delivery of affordable, well-designed and sustainable homes”.

Automatic planning permission also means that local people living close to these new sites would not be able to appeal the decision, should they object.

The importance of relationships

Any professional working on a new housing project, with or without planning permission, must be compliant with relevant standards and certifications. For example, The British Standards Institution (BSI) is responsible for improving the quality and safety of products using the British Standards.

BSI claims that, according to an independent survey in 2015 of 1000 adults, “almost two-thirds of consumers believe the Kitemark (its certification logo) is an indication of quality and associate it with products that are tried and tested”.

Other certifications include the Fenestration Self-Assessment Scheme (FENSA), which monitors Building Regulation compliance and aims to improve window and door replacement standards across the UK.

FENSA provides proof that window and door installations comply with quality standards, and is essential when selling houses. Working with certified, reliable suppliers means that every professional within the supply chain can be assured that products meet stringent third-party standards – improving the project development and quality of the build.
Euramax is one such supplier that manufactures windows and doors to BSI Kitemark standards for the building, construction and modular industries, to guarantee both quality and quantity to new development projects.

The lack of housing and its subsequent public buildings has become a major cause for concern in the UK. Although some have criticised the system, automatic planning permission could eliminate the roadblocks preventing the 300,000 homes target being met. Whether you’re in favour, or against, ensuring reliable supplier-builder relationships will be key to delivering quality throughout the building process. 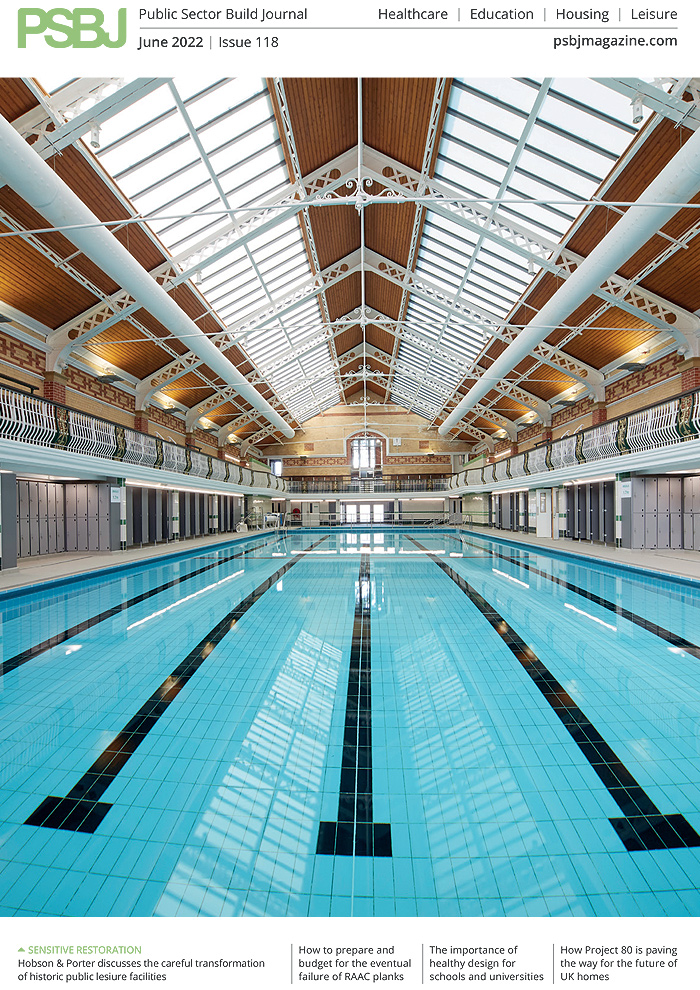