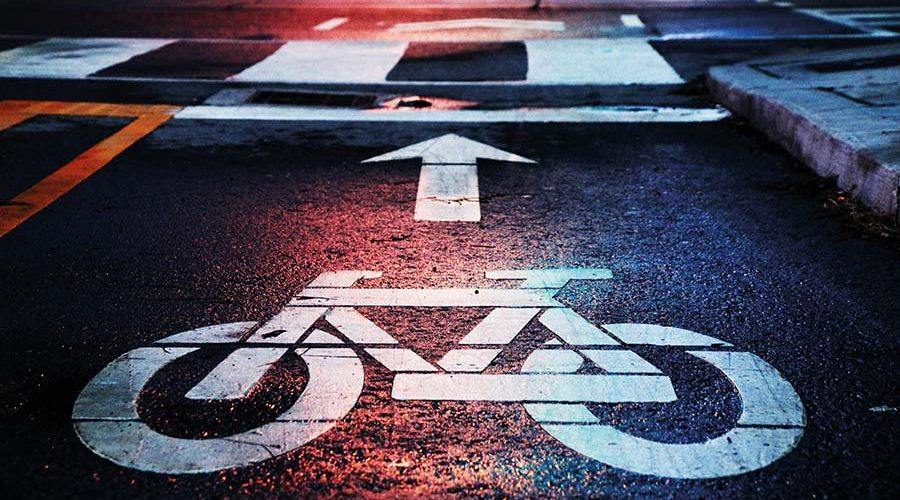 Matt Hare, Partner at Carter Jonas Cambridge, talks to PSBJ about the publication of Gear Change – concerning the increase in cycle paths on new developments – and the issues with implementing this. 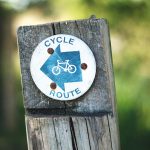 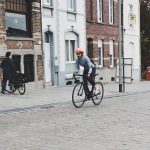 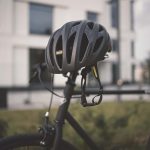 A recent Government policy paper, ‘Gear Change: a bold vision for cycling and walking’, sets out how the planning and development sector can respond positively to emerging changes in leisure patterns while promoting healthier lifestyles.

The document identifies that the pandemic has brought about a renewed appreciation of natural forms of exercise and has provided a catalyst to promote and facilitate walking and cycling. But this is no knee-jerk reaction: for many years we have looked to some of the northern European countries and coveted their comprehensive and dedicated cycle infrastructure, and the aspiration is to achieve this for the UK.

The case in favour of improving the walking and cycling experience is very persuasive:

•  Health: physical inactivity costs the NHS up to £1bn per annum, with further indirect costs calculated at £8.2bn

•  Wellbeing: 20 minutes of exercise per day cuts risk of developing depression by 31% and increases workers’ productivity

•  Congestion: the new east-west and north-south cycle routes in London are moving 46% of the people in only 30% of the road space

•  Local businesses: shopping footfall can increase up to 40% as a result of well-planned improvements to the walking environment

•  Climate change: mode shift to active transport is one of the most cost-effective ways of reducing transport emissions

So, Gear Change sets out to create a great walking and cycling nation by improving streets for cyclists and pedestrians, placing cycling and walking at the heart of decision-making in urban planning, empowering and encouraging local authorities to make the necessary changes, enabling people to cycle, and protecting them when they do.

It does this through nine key design principles, to be taken forward in areas where either a high volume of cycling exists or has the potential to exist – chiefly within our larger towns and cities:

1. Cyclists must be separated from volume traffic, both at junctions and on the stretches of road between them

2. Cyclists must be separated from pedestrians

3. Cyclists must be treated as vehicles, not pedestrians

4. Routes must join together; isolated stretches of good provision are of little value

5. Routes must feel direct, logical and be intuitively understandable by all road users

6. Routes and schemes must take account of how users actually behave

7. Purely cosmetic alterations should be avoided

8. Barriers, such as chicane barriers and dismount signs, should be avoided

9. Routes should be designed only by those who have experienced the road on a cycle.

The aspirations of this guidance are significant and could see a marked change in future generations’ use of cycling for general transportation purposes. The foreword by the Prime Minister identifies that a vast number of car journeys could easily be travelled by bicycle, along with many delivery services. The document compels us to imagine a future where our branded coffee pods ordered on Amazon arrive the following day by a sweaty (but happy) delivery person on a bicycle.

The design principles are all generally straightforward and agreeable. They seek to ensure that cycle routes are logical in their routing, create meaningful connections and are designed for larger numbers of cyclists of all abilities and disabilities. This means that in some instances cyclists are to be segregated from other road traffic and pedestrians. More detailed design guidance is contained in the more prosaically-named sister document Local Transport Note 01/20.

Anyone who has cycled any meaningful distance on local cycle paths will have experienced many head-scratching moments when a cycle path suddenly seems to disappear, or mild rage when confronted with a seemingly needless chicane or physical barrier along a cycle route. Gear Change wants such experiences to become a thing of the past.

There are some anecdotal soundings of alleged local authority insistence on adherence to the design requirements in locations where arguably the design guidance is not intended to be used (e.g. smaller scale development in more rural locations where volume of traffic is low), but these do not seem to be widespread.

As mentioned above, strict adherence to the design guidance may also present some additional urban design challenges – part of the charm of our urban realm is often derived from very intimate relationships between buildings and roads and paths, and it may be a challenge to replicate such charm (and thus ‘build beautifully’) where there is a requirement for such roads and paths to be of ever-increasing width.

Overall, such challenges should not be insurmountable however. By way of example, I am lucky enough to work from central Cambridge where we have both a strong sense of place in the urban realm and also a generally good provision of cycle infrastructure. For the majority in the country (car drivers as well as pedestrians and cyclists) I think that the provision of a more logical and comprehensive network of cycle routes will be welcomed.