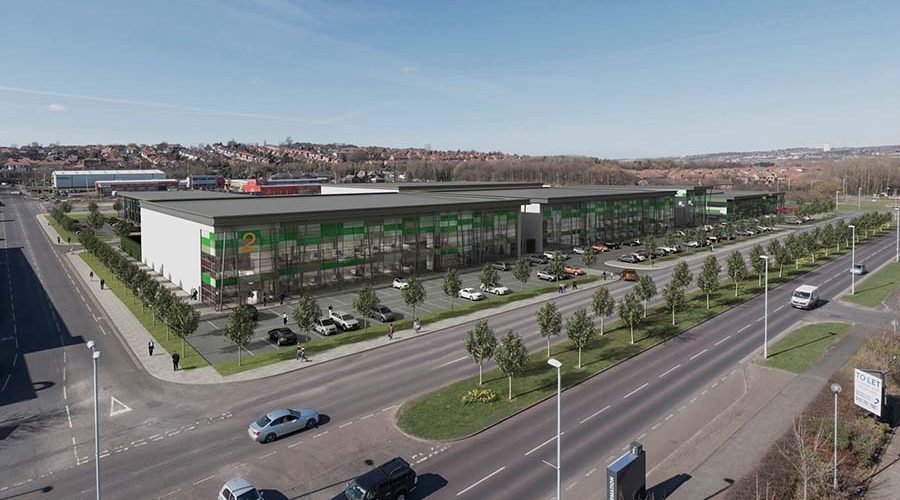 The Big Opportunity for Local Authorities

There’s a huge, untapped opportunity for local authorities to increase their incomes. A fundamental shortage of properties for small and medium-sized businesses means rents have grown steadily over the last 10 years – particularly in prime locations where businesses can access skilled workers, writes Keith Taylor, Managing Director of UK Land Estates. 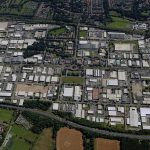 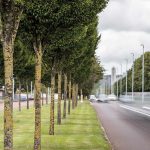 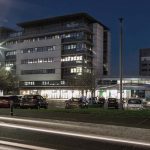 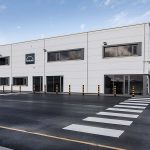 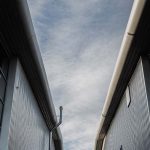 We’re talking about industrial spaces such as workshops and manufacturing units, as well as offices and distribution centres.

By supporting and encouraging more properties – councils can boost business rate incomes and grow local economies in a sustained way, without taking bets.

Where should councils focus?

But investing in the right location can be the difference between fast returns or long-term financial burden. Greenfield regeneration schemes – big “build it and they will come” projects to develop office parks and manufacturing clusters – are often fraught with problems. They’re disconnected from amenities such as lunch venues, shops and fitness centres that can take some years to establish a foothold.

The fixed costs of setting up new amenities – particularly larger ones such as supermarkets – can also be much lower when there’s a large customer base already established.
Existing parks provide scale and density – both important to employers who want to hire from a pool of nearby, skilled workers and drive efficiencies by being close to key suppliers. While new parks provide impactful PR opportunities that show bags of ambition, the smaller incremental building of existing clusters can make for stronger economic growth with more lasting power.

Why changes in the market matter

The shift from high street retailing to online has caused a seismic shift in the property market. Not only has this left many heavily-invested local authorities vulnerable to decline values and rents, but it has also created a demand for smaller distribution hubs near centres
of population.

While the shopping centre and high street property market consolidates, the demand for well-placed logistics hubs has been created by a reconfiguration of retail supply chains. Smaller-sized delivery or ‘fulfilment’ centres on the edges of major housing areas are increasingly in demand. Speed and efficiency are the key criteria – and existing sites served well by roads and utilities tick the boxes.

Automated, robot-driven warehouses are also changing the nature of property itself. Now, multi-level facilities, where goods are stacked on different floors, are becoming more common where ground space is at a premium. Long-term re-letting prospects may seem subdued, but all signs point to a growth in the online retail market. There’s an opportunity for local authorities here.

Right now, market uncertainty created by the political landscape is stopping some potential tenants from signing up to new developments where the risks are perceived as greater. However, existing estates are seen as a known quantity.

The past five years have seen a dramatic rise in the amounts invested by councils in commercial property. In 2017, this was as high as £1.8bn – and the trend has attracted some criticism from bodies such as the Chartered Institute of Public Finance Accountancy and the Society of Local Authority Chief Executives who have voiced worries about the perceived volatility attached to the market.

The precarious retail sector has exposed some councils to massive losses. It highlights the need for local authority decision-makers to be well advised and capable of analysing risk.

For perspective, the Royal Institute of Chartered Surveyors’ Q3 2019 market survey showed demand for retail space was down 60% on the previous quarter, while demand for industrial space increased 9%. What’s more, the amount of leasable industrial space on offer was unchanged – meaning industrial rents continue to rise.
According to RICS’ analysis, this trend will continue well into next year. Focusing on these types of properties makes sense.

If local authorities want to build long-term, steady income streams, they should look to existing commercial property estates on their doorstep where kick-starting development comes with a much smaller price tag and less risk.

For example, UK Land Estates speculatively developed a 58,000ft2 facility on one of its existing core estates, which was let to a national manufacturer during construction. The engineering business relocated some 91 employees and has plans to grow this towards 140.

Councils can even take advantage of the opportunity without adding to their balance sheets. Where there’s planning cooperation and grant funding, landlords can shoulder the risks and get properties built and let within a year.

By developing on well-connected, established estates, they can generate easy returns where there’s plenty of demand.

An Opportunity in Practice

Team Valley trading estate is home to the largest concentration of manufacturing and logistics SME companies in the North East of England. Across the region, there is currently a shortage of modern industrial units available for immediate occupation.

Without grant subsidy, there is no prospect of speculative development to meet this need. Established estates like Team Valley provide a potential solution to this challenge.

UK Land Estates has a number of significant development opportunities on the Team Valley, the most notable being the 11-acre former site of Huwoods Mining Engineering, which had been in continuous industrial use since the 1930s. Although new planning permission has been secured for circa 150,000ft2 of industrial space, there are significant financial obstacles to be overcome. There are the costs of groundworks – including remediation – road infrastructure costs and the provision of sustainable drainage. Together they mean the project isn’t financially viable.

Unlocking land and releasing difficult sites for development requires persistence, ingenuity and a readiness on the part of all agencies to work together and seek a common solution. UK Land Estates is now working in close partnership with Gateshead Council to find a funding solution for the site.

It is more important than ever to have local authority intervention to support planning and growth. Authorities need to recognise local strengths and opportunities, and how to capitalise on them.

Councils should be empowered to work with private sector businesses, using innovative funding methods, to realise potential. The public sector has a defining role in shaping the region and providing certainty through clear leadership and strategic direction that investors and developers seek.