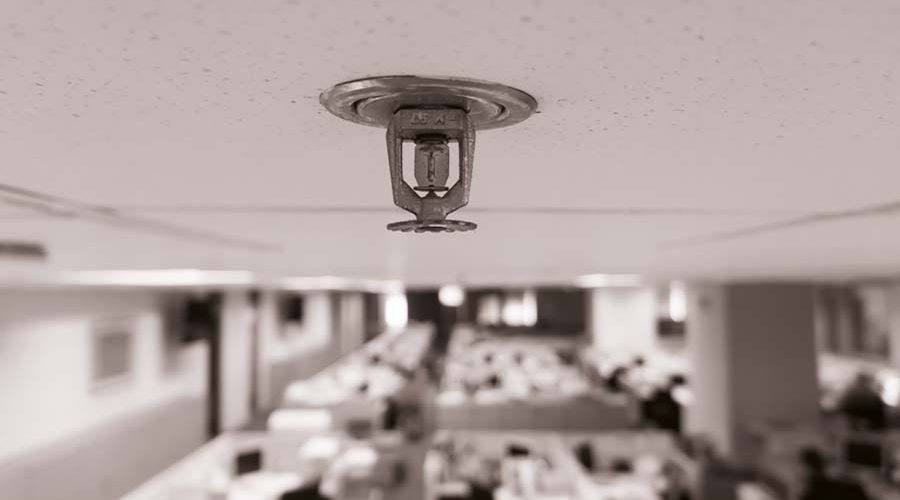 FIRE RISK IN SCHOOLS AND THE NEED FOR SPRINKLERS

Currently, sprinklers are mandatory in new school buildings in Scotland and Wales, but not in England and Northern Ireland. Yet observations on the incidence of fires relative to the population of school buildings indicates that the rate of fires in England is the same as in Scotland and Wales. With more than 600 fires in schools across Great Britain each year costing on average £2.8m for larger incidents (Association of British Insurers), Iain Cox, Chief Executive of the Business Sprinkler Alliance, stresses the importance of spending money on sprinklers, as the cost far outweighs the cost to repair or rebuild schools after fires. 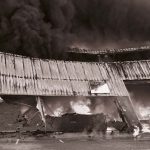 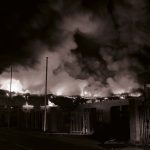 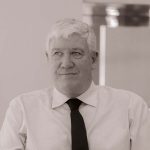 A 2019 study by Zurich Municipal, education insurer for half of the schools and universities in the UK, found that two-thirds of schools have ‘poor’ fire protection and are not properly prepared for a potentially damaging fire. The insurer has stated that a change to Government legislation to make sprinklers mandatory will not only protect children in school, but will also contain a fire to the room it starts when it begins out of school hours.

The Government is still considering the response to its call for evidence on Building Bulletin 100 (BB100) and the BSA wants the Government to explicitly maintain and enhance the “sprinkler expectation” in the revised BB 100 so that fewer schools are damaged and destroyed by fire. Better still, the Government should make property protection a consideration for the fire safety Building Regulations in order to effectively protect all buildings of significant social and/or economic value from fire.

School fires have a devastating impact on both a school and a community. Measures such as sprinklers drastically reduce the amount of damage done when there is a fire, and enable schools to get up-and-running quickly, reducing the cost, both economically and socially, to the public. Schools are also vitally important to the community for events, meetings and activities. These can also continue with minimal interruption and without loss of rental income to the school.

Fire can have negative effects on children’s productivity levels, especially if a costly refurbishment is necessary after a large fire. Not only does a considerable refit pose huge financial cost to the affected school, but it can also disturb children’s education, with low grades jeopardising a child’s career and potential.

When they do return, temporary classrooms are by no means ideal teaching conditions and do not encourage students to feel comfortable and secure in their learning spaces. And the bigger the fire, the more costly the refit, meaning students will be forced to spend more time in these uninspiring and possibly inapt temporary classrooms. Combined with the added noise levels from construction equipment, this hardly makes for a productive learning environment for young students.

The Government acknowledges that missing lessons has an impact on attainment at key stages. They track attendance and have commissioned reports to confirm it. The pursuit of parents who take children out of education for holidays is backed by Government spokespeople affirming the detrimental impact on educational attainment of missing a single day of education. The impact of these fires and the disruption that they cause can reduce the results of the students, and the Government’s own statistics, therefore, affirm this.

On 24th April 2019, the Selsey Academy opened the doors to its rebuilt premises after a fire devastated the original, unsprinklered school in August 2016. In the interim, pupils were taught in temporary classrooms in four locations in the Selsey area and then temporary school Portakabins until the new school was completed. Sadly, the trust that runs it has confirmed the new school has been rebuilt without sprinklers.

The lack of sprinklers in the replacement school has nothing to do with risk but instead may well have more to do with who will pay for this active fire protection in the first place. Sprinkler installation costs are normally overstated and their effect understated. They benefit the users of a building, not who constructed it in the first place.

Fire can have a lasting and devastating impact on both schools and communities and must be avoided. Schools should be designed to withstand the risks they will be exposed to – whether that is fire, flood, theft, earthquake or storm, etc. Too often a building is conceived without due consideration as to the impact of those risks over the life of the building.

From disruption to education, to its impact on finances, fire in schools must be avoided. Although sprinkler systems are a celebrated solution to resolve this crisis and are mandatory in new school buildings in Scotland and Wales, their effectiveness has not led to successful implementation across all UK schools. How many more fires need to occur and children’s educations disrupted before sprinkler installation becomes a prerequisite of school design and safety?

Although retired, Iain Cox is still active in the fire safety sector, working in various bodies and committees to promote fire safety in general, especially promoting third-party certification and the greater use of sprinklers. He is Vice Chair of the National Fire Sprinkler Network and leads the Sprinkler Water Liaison Group.