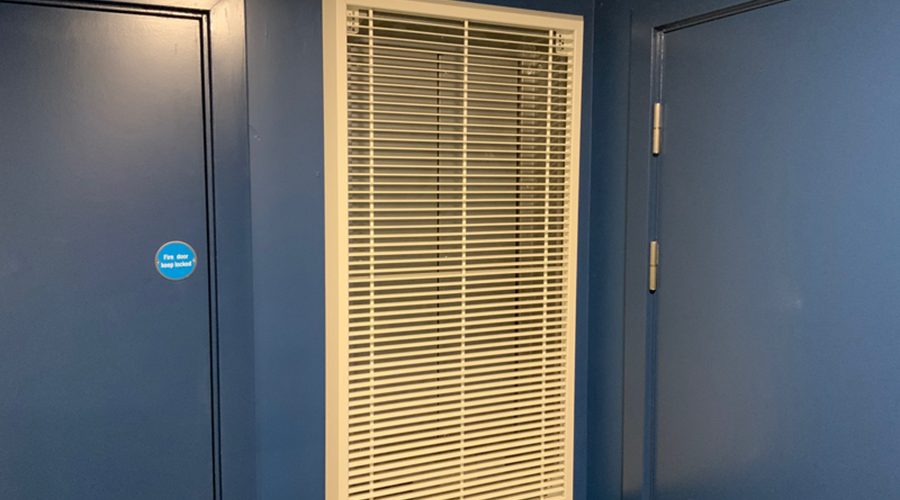 A New Discovery in Smoke Protection

Students at University of Salford will discover a new approach to being safe when the campus re-opens in September. 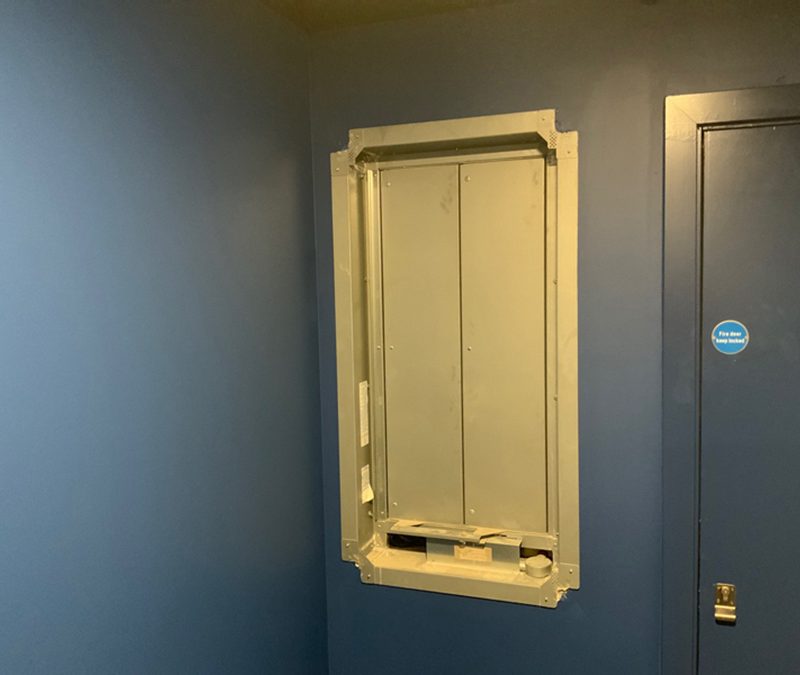 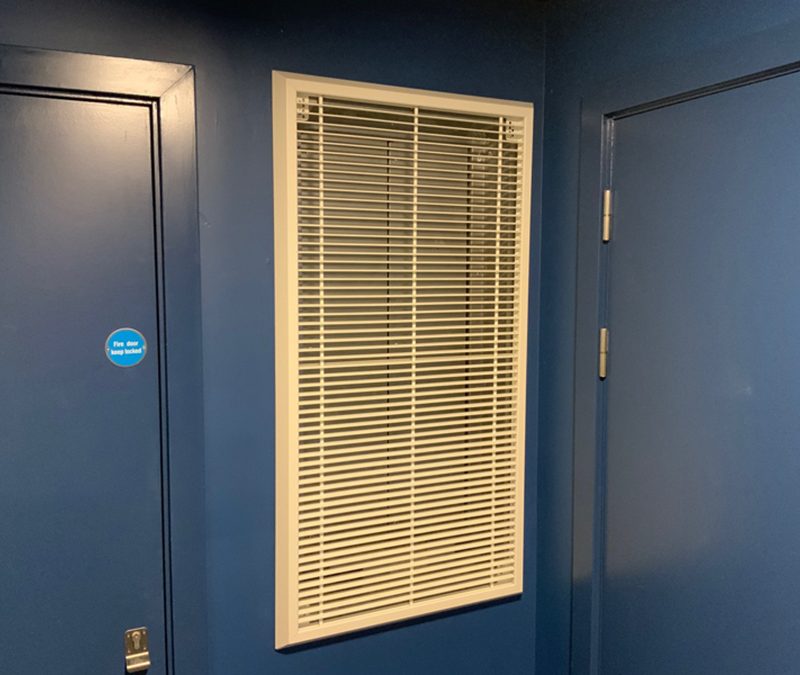 Some 26 dampers- each capable of providing up to two hours’ fire integrity- have been incorporated into the common corridors to protect the two stairwells within the £24.5m building, comprising 400 student bedrooms and ancillary communal space.

“We hope that our customers never have to use our systems, but if they do, they want the assurance they will work. Lives depend on it,” says Baiceir managing director Andy Baker. “We believe in doing things right. Gilberts’ new Series 60 is claimed to be ‘the best yet’ in British smoke evacuation dampers. It enables us to deliver a smoke control system that will meet the most rigorous standards in every detail and deliver a best value solution.”

Manufactured from galvanised steel with intumescent material and gaskets within, Series 60 has passed all relevant smoke and fire tests (EN12101-8 and EN1366-10), retaining its integrity and performance when incorporated into evacuation shafts and risers. Thus customers have the assurance that they are meeting, if not surpassing, current Standards for smoke ventilation in multi-storey buildings- new build and refurbishments.

Believed to be the only vent of its kind designed and manufactured in the UK, Series 60 offers what Gilberts claims will the biggest standard range of EN12101-8 compliant fire-tested dampers. The initial launch provides seven sizes, from 440mm x 440mm up to 1000mm x 1125mm. The range will be extended by 1mm increments over the coming months.

Series 60 is one of several new developments by Gilberts. The company is fully open for business, and has just commissioned new, state-of-the-art CNC production machinery, and expanded various production facilities to further enhance its customer offering in quality, value and service.