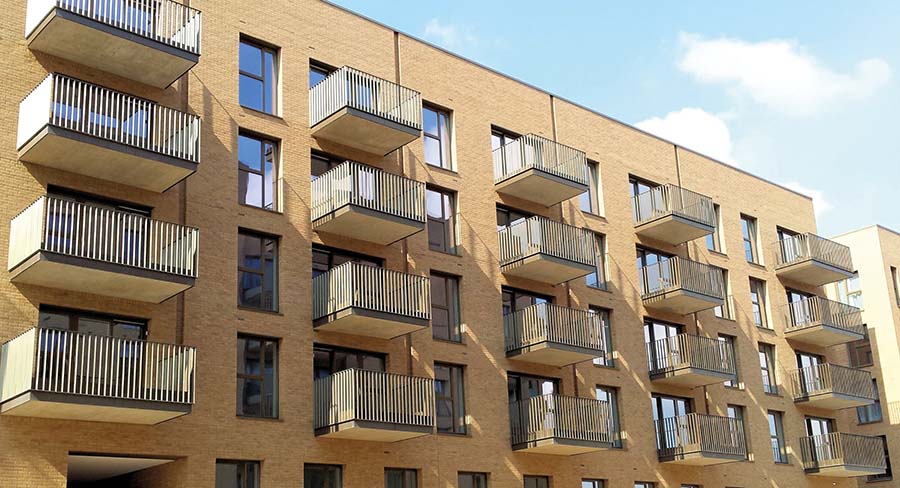 Condensation leading to mould growth is a serious issue, both structurally and for the health of building occupants. It is essential, therefore, that the requirements for condensation control are met. Part L of the Building Regulations states that one of the key calculations in its assessment procedure is the ‘surface temperature factor’ (fRsi). Simon Hill, Product & Marketing Manager for Schöck, explains its importance. 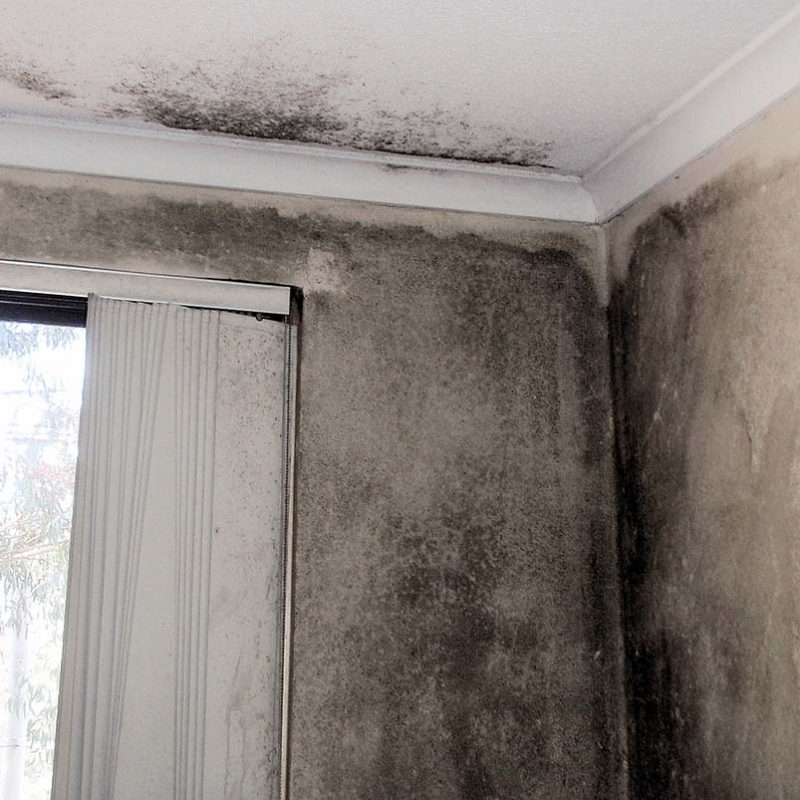 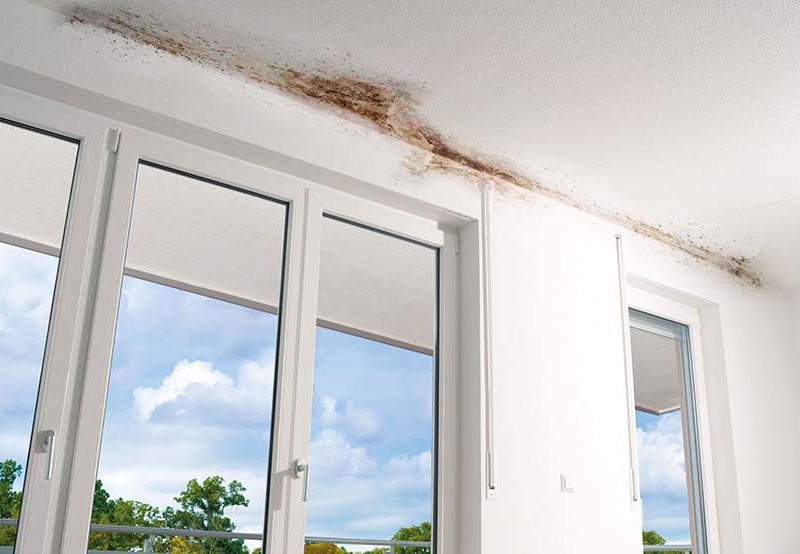 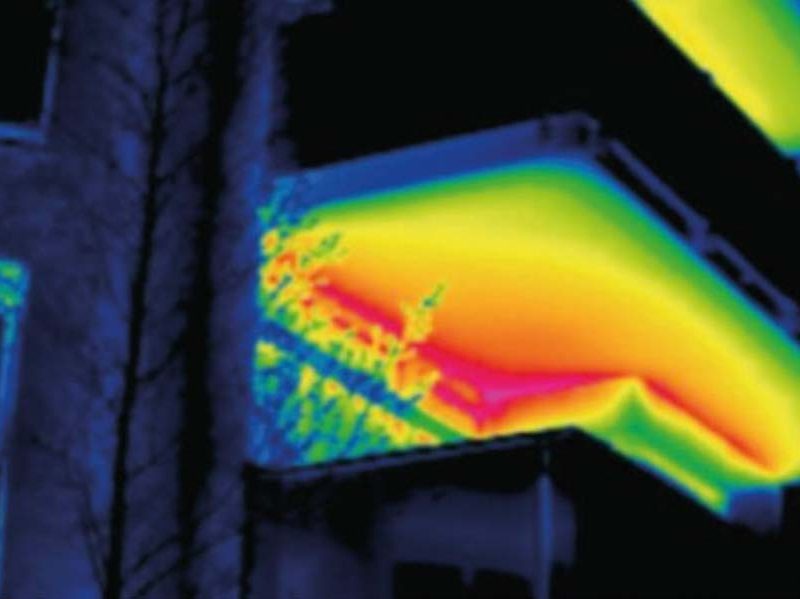 A thermal bridge, also called a cold bridge, is an area of a building construction which has a significantly higher heat transfer than the surrounding materials. This is typically where the insulation is penetrated by an element with a higher thermal conductivity. A good example being cantilevered balconies, which are considered to be among the most critical thermal bridges. Their presence resulting in a higher heat transfer through the building assembly.

The effect of a thermal bridge though is not just significant local heat loss, it also causes the warm air inside the building to cool down. When the interior temperature drops below the dew point, moisture in the warm air condenses into water droplets and condensation will form on internal surfaces. It can even cause harmful interstitial condensation within walls and other building elements and when the relative humidity is high, cold surfaces are prone to mould formation, even before condensation occurs. It has been measured that mould growth can occur with moisture levels as low as 80% humidity. To prevent such an outcome, it is essential that the requirements for condensation control are met, and Part L of the Building Regulations states that one of the key calculations in its assessment procedure is the ‘surface temperature factor’ (fRsi).

The ratio is used to identify areas where there is a risk of condensation and therefore mould growth. It is a critical calculation, as condensation and mould growth are likely to be more serious for building occupiers than heat loss. It allows surveys under any thermal conditions and in different design situations, by comparing the temperature drop across the building fabric with the total temperature drop between the inside and outside air.

The ratio is described in BRE IP1/06; cited in Building Regulations Approved Documents Part L1 and L2 and Section 6 in Scotland. Crucially, the temperature factor (fRsi) has been formulated to work independently of the absolute conditions, as the actual surface temperature will depend greatly on the temperatures both inside and out at the time of the survey. Also, the fRsi calculation is a relative value and therefore has the advantage that it is dependent on the design of the thermal bridge and not on the applied outside and inside air temperatures. If the fRsi value of a thermal bridge is known, then conversely the minimum surface temperature can be calculated with the aid of the air temperatures.

The higher the likely internal humidity, the higher the temperature factor will need to be to eliminate the possibility of condensation and resultant mould growth. The recommended value for fRsi in offices and retail premises is equal to or greater than 0.5; and to ensure higher standards of occupancy comfort, equal to or greater than 0.75 to prevent condensation and mould growth in dwellings. In more extreme conditions of high humidity, such as swimming pools or other wet areas, 0.9 would be anticipated. In short, the surface temperature factor required will depend on the building’s use and the consequent internal relative humidity.

Concerns over condensation and what is generically known as ‘mould’ are certainly not new, but a number of factors are causing it to attract increasing attention. These include better insulated and more airtight buildings, improved energy-efficiency requirements and greater environmental and health awareness. Even litigation risk is a potential topic, with many expensive lawsuits relating to ‘mould’ already getting media attention in the United States. According to the English House Condition Survey (Energy Report) in 2018-19, 27% (6.2 million) of households reported having issues with damp, condensation and mould.

Mould development is caused by microorganisms and usually involves several different species of fungus. Fungal spores have a diameter of around one-ten-thousandth of a millimetre and occur everywhere – in one cubic metre of a room there can be up to 1,000,000 fungal spores. In contrast to most plants, moulds do not contain chlorophyll and do not require light to grow. Particularly good substrates for mould growth are cellulose-containing materials such as wallpaper, wallpaper paste, distemper and other organic coatings. Coincidentally too, the temperature zone for optimal growth lies exactly in the temperature range which humans find most comfortable.

The standards involving moisture and mould formation in UK building codes are already demanding and will become increasingly so, as thermal performance of the building envelope is improved even further. As a result, these ever more stringent regulatory standards mean that designers and engineers will need to pay even closer attention to design detailing at those points where there is a risk of thermal bridging and condensation.