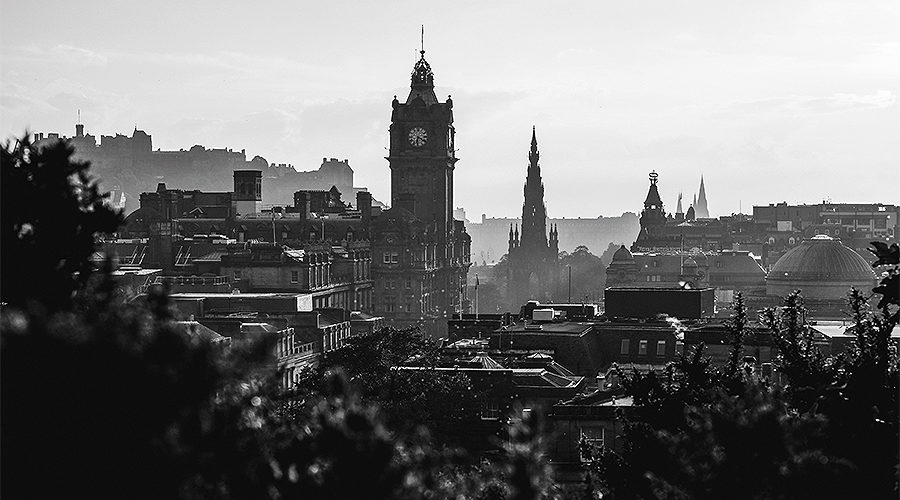 When we think about meeting net-zero targets, it’s only natural that we tend to focus on innovative solutions that we can create. Green energy, build net-zero buildings, manufacture electric vehicles… but it’s important that, when thinking about sustainability, we don’t forget to consider the impact of what already exists. Amy Entwistle, Partner at independent Scottish law firm Morton Fraser, explores further. 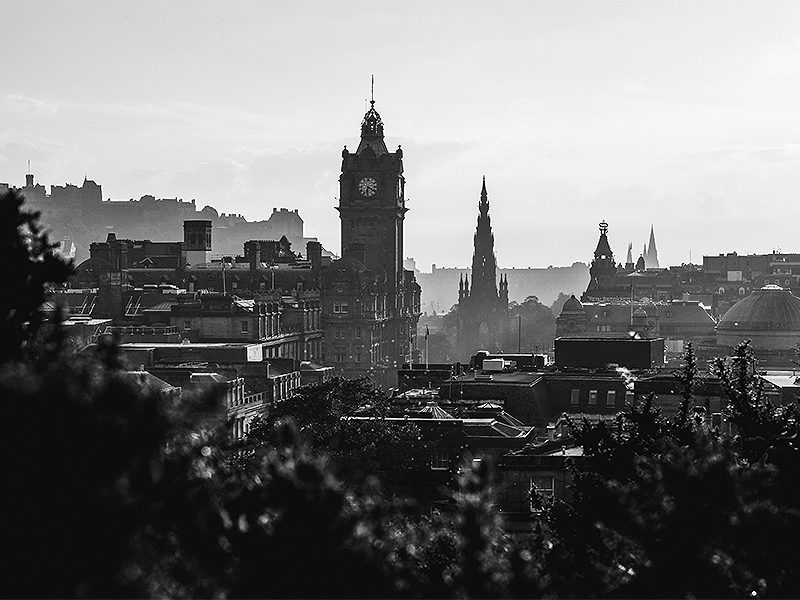 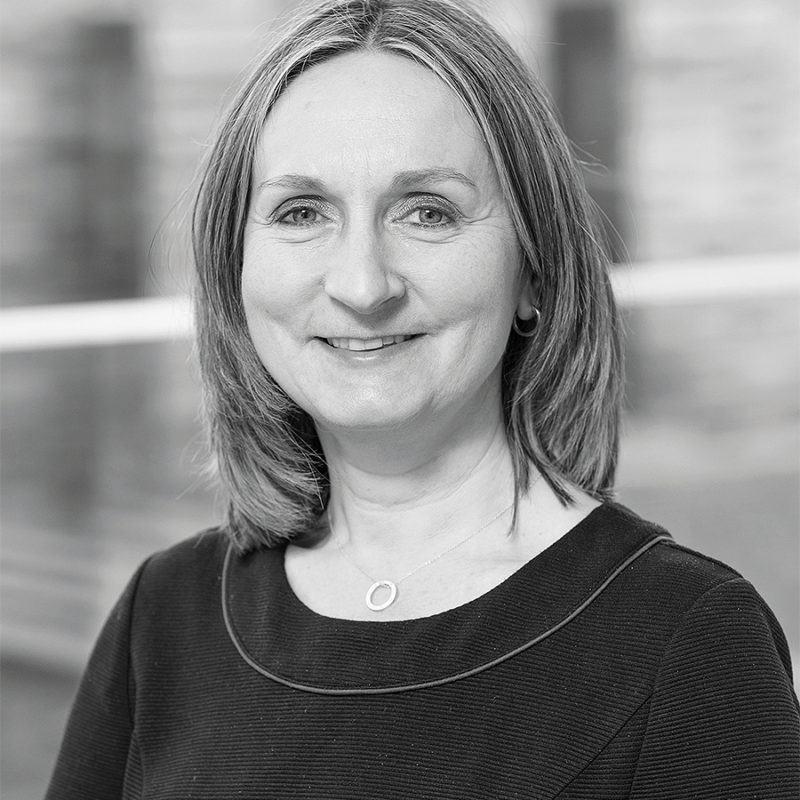 Particularly in Scotland, with more ageing buildings than new ones, we need to do more than simply look at how to build in climate-friendly ways: it’s vital that we look at how to adapt our existing properties, too.

When public sector bodies are signing up to new premises, the green credentials are a key factor. Take, for example, the new headquarter letting for Transport Scotland who are signed up to take two floors at 177 Bothwell Street in Glasgow, which is to be supplied with energy from a South Lanarkshire windfarm and is expected to have an ‘A’ rating for Energy Performance and a BREEAM standard of ‘Excellent’. The Chief Executive was quoted to say that the building would help deliver their climate change ambitions.

But what about the existing property estate? The Scottish public sector owns some 23,000 buildings. So, as public bodies seek to set and achieve net-zero targets, it’s crucial that they examine existing property portfolios to consider the environmental improvements that can be made.

This point isn’t lost on the Scottish Government. Indeed, in its Climate Change Plan, the Government has pledged at least £95m to decarbonise its estate, as well as being set to implement a Net Zero Carbon Standard for any new buildings in its portfolio.

Its publication last year of the Heat in Buildings Strategy Scotland, too, focuses specifically on improving energy efficiency in properties to reduce carbon impact. The document sets out clear targets for all publicly-owned buildings to meet net-zero emission heating requirements by 2038, and to phase all fossil-fuel-based heating systems out of the public estate as soon as possible.

And thanks to commitments in the Scottish Programme for Government, public bodies must now report on their work towards net zero. The four reporting areas are: a target date for achieving net-zero emissions from operations within the public body, reducing indirect emissions from areas such as the supply chain, how spending aligns with emissions reduction and their own contribution to Scotland’s Adaptation Programme.

Some of our public bodies are already making positive strides. The NHS in Scotland has cut building emissions by over 60% since 1990, but it also has far more to do, with a net-zero target set for 2045. The Scottish Government itself had also reduced its carbon emissions by 45% in its core estate by the end of 2020, compared with the baseline year of 2009-10.

But for certain organisations within the public sector to take similar strides, access to funding will be important. Solutions for resource efficiency, such as energy and water efficiency, require significant capital investment, and in order to achieve these targets, it will be important for public bodies to have access to the funding needed.
Recently, the Environmental Standards Scotland (ESS) announced they had launched an investigation into the effectiveness of the systems in place concerning local authorities’ contribution to the delivery of climate change targets.

We have seen similar issues in the past with efforts to make public buildings compliant under disability discrimination legislation – those alterations were time consuming and often difficult to achieve, especially to do so in a way that is sympathetic to historic buildings, some of which may be listed, adding further complexities and regulation. The same issues arise here with cost and time, as well as practicalities – it is a project of a mammoth scale.

For bodies such as local authorities, who are responsible for implementing net-zero strategies within communities, support with wider resource, including human resources, will be important alongside sufficient financial capital.

As a nation, which prides itself on taking a progressive, proactive approach to fighting the climate crisis, Scotland’s public services are likely to be looked to as an example for the private and third sectors that are also expected to reduce carbon impact.

Through this, the existing property portfolio must not be overlooked. It has potential to make significant impact in the transition to net zero, demonstrating exactly what can be achieved to other sectors. While there are targets and commitments in place, the success of this transition will require a real investment and organisational commitment to make it happen.