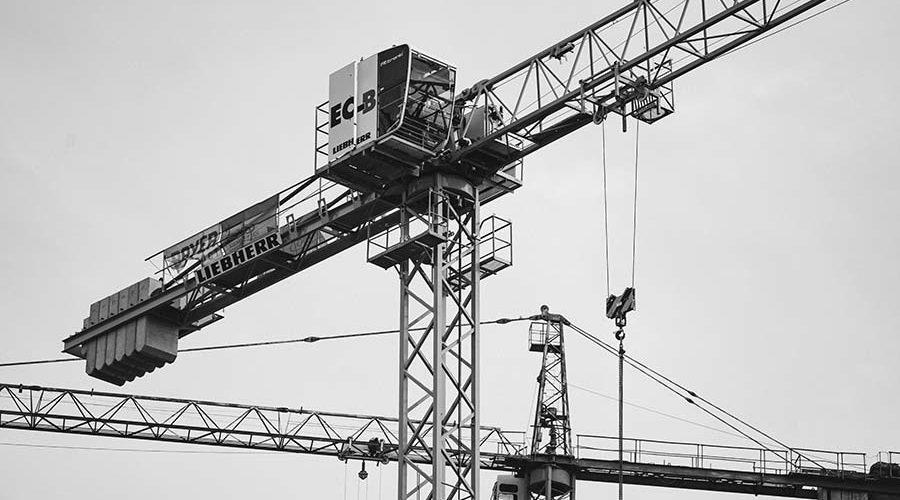 Breach of contract – what are the options?

It’s always important to have the right contract in place for any transaction. However, no matter how strong a relationship is, sometimes you simply cannot stop a breach of contract. Jon Roberts, Partner at law firm Nelsons, discusses the different categories a breach of contract can fall into and what the remedies are.

At the outset of a construction project, parties should ensure they have the right contract in place – particularly as schemes tend to involve a complex chain of companies.

What is a breach of contract?

A breach can occur:
• If a party refuses to perform its contractual duties
• If the work or goods supplied are defective
• Due to not paying for a service or not paying on time
• From a failure to deliver goods or services, or being late without a reasonable excuse.

A fundamental breach of contract is where the severity is such that the contract can be terminated by accepting the repudiation of the contract. For example, if a contractor was to abandon the site. An anticipatory breach is where a party expressly communicates that it will not be carrying out a term of condition of the contract.

Great care must be taken, however, with any acceptance of a repudiation. If a later claim is unsuccessful, any notice or letter asserting repudiation will, itself, be deemed to be an act of repudiation.

What are the remedies?

Damages are used to put the claimant back in the position it would have been if the terms of the contract had been met. Liquidated damages can only be awarded if the terms specify that an express amount (usually per week) should be paid if one side breaks the contract. They must, however, not be a penalty, and must be based on a properly assessed estimate of the losses that the innocent party would be likely to occur from the late delivery of the project.

Otherwise, damages can be awarded for quantifiable losses, including loss of net profits. Contractual terms can limit the sums of damages recoverable, provided that the limitation clause is reasonable.

A less common option for breach of contract is ‘specific performance’, where a court orders the other side to carry out their contractual obligations.

How can I sue?

There is a six-year statutory limitation period for bringing a court claim – or 12 years if the contract is made in a deed. Again, a contractual term that is reasonable can limit that and/or ensure that the parties resolve their dispute through arbitration.

Construction contracts are also subject to the statutory right of either party to have disputes determined by an adjudicator (but only one dispute at a time) – a fast, but sometimes ‘rough and ready’, form of resolution.

It will also be expected that you have taken reasonable steps to mitigate your losses to reduce the impact of the breach of contract. Losses cannot be recovered if they could have been reasonably avoided.

If you are considering taking court action due to a breach of contract, the legal costs should be weighed against the amount likely to be received in damages. The loser normally pays the reasonable costs of the winner, and most cases settle before they get to court.

Jon Roberts, who qualified as a Solicitor in 1986, has particular expertise in complex commercial disputes, civil fraud claims and construction adjudication work. He is also solicitor-advocate with full rights of audience in civil proceedings in the Higher Courts of England and Wales.

Tags: Contracts, Legal and Business, May 2020