Whitecroft Lighting today leads the way in the UK in the design and manufacture of lighting according to the circular principles. But in 2018, the company began its journey into circularity with Cheshire Police Authority at its Winsford headquarters. Four years on, Tim Bowes, Head of Lighting Application at Whitecroft Lighting, reflects on the benefits. 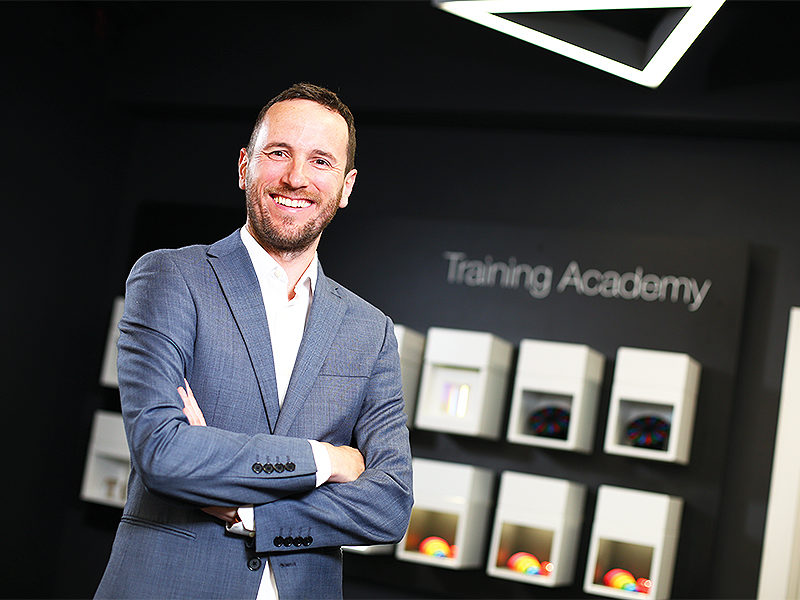 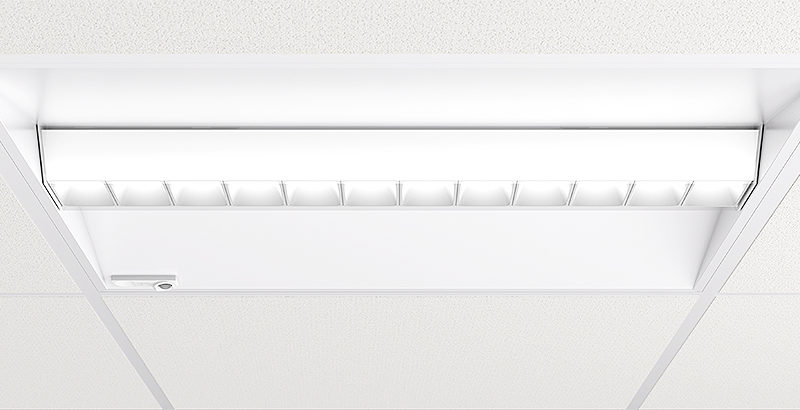 Every journey begins with a first step, and our first project that embraced the full principles of circularity was the refit of the Cheshire Police Authority’s (CPA) headquarters.

Whitecroft had been exploring how to make circularity a reality in lighting for a while, so when the call came in from BAM (the CPA’s facilities manager), we were ready and keen to test the principles in a live project for the first time.

The brief was to replace the headquarters’ obsolete lighting with a new energy-efficient system, using high-quality fittings and controls – but crucially, adhering to circularity, by minimising material use and waste by utilising as much of the existing hardware as possible.

BAM also sought increased functionality, such as controls and diagnostics, energy efficiency and the creation of a healthier work environment.

Our first step was to deconstruct and evaluate three of the existing light fitting types at our Manchester laboratory in order to determine their potential for reuse.

Whitecroft then upgraded 120 of the Cirrus light fittings to LED and reused the luminaire body, louvre and flying leads. The new LED lights used 23W less energy per light, while reusing hardware saved the client £30 on each fitting.

To minimise disruption in the building’s communal areas, Whitecroft upgraded all the obsolete florescent tubes to LED on site, and then provided 1300 bespoke bezel units to deliver efficient downlights in the existing ceiling, and modified 82 control modules to upgrade the corridor lighting.

As well as further reducing material use, Organic Response also gave the client the capability to collect real-time data to better understand patterns of consumption and occupancy via the luminaries.

The new installation could also self-test and diagnose the emergency lighting system, automatically reporting any errors to the CPA. While lighting controls, designed to dim the luminaire to the correct lighting level, helped create a comfortable and safe working environment.

By following the principles of product circularity, 2000kgs of material was saved on this project, and the new system is designed for refurbishment rather than replacement, meaning that further material and cost savings will be made in the future.

This approach also minimised the disruption to the working environment, an important factor for the CPA as it operates 24 hours a day, seven days a week.

Crucially, the CPA now has a lighting system that offers increased functionality, greater efficiency and provides a healthier work environment.

Julia Messenger, Sustainability Advisor at BAM Construct UK, commented: “This project was a great success, and demonstrates the advantages of long-term, collaborative relationships with our supply chain to drive innovation.”