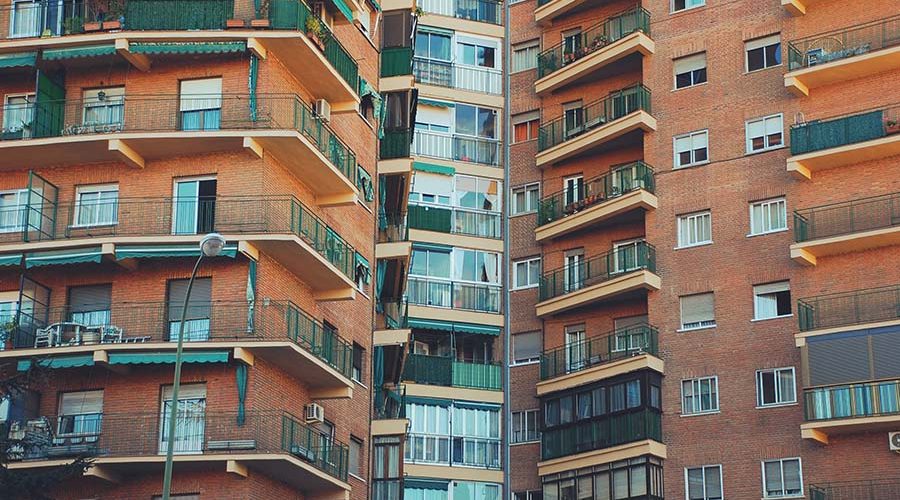 The future of social housing

Nick Worman, Senior Associate and Head of Social Housing at national property consultancy Bruton Knowles – which specialises in multiple property sectors including social housing – shares his thoughts on the key areas that are most likely to impact the sector in the year ahead. 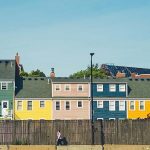 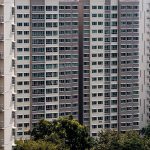 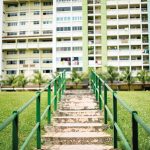 This piece was originally intended to be an insight into my thoughts on how we can address issues of social housing, reviewing what was announced in the Spring Budget on 11th March and what this could mean for the future of the sector.

The arrival of COVID-19 has already and will continue to cause huge disruption to planned social housing projects and intended funding outlined within the recent Budget announcement.

In the immediate term, little can be done. But post-COVID-19, it is likely there will be a different environment and new priorities.

Although the plans presented in the Spring Budget are likely to change, let’s take a look at what was proposed including the promises of a multi-year settlement of £12bn earmarked to extend the Affordable Homes Programme and £1.1bn allocated for the Housing Infrastructure Fund to build nearly 70,000 new homes.

A promise to increase available funding

The big news for housing within the Budget referenced the Housing Infrastructure Fund (HIF), a competitive £5.5bn fund awarded to areas with the greatest need to support new infrastructure projects. Promised back in 2016, £3bn has already been allocated to deliver much-needed housing.

In the Spring Budget, the Government suggested they would unlock a further £1.1bn from this funding to build nearly 70,000 homes in high-demand areas such as London and the South East.

Another key announcement in the Budget covered funding for the Affordable Homes Programme, with a promise of an additional £9.5bn, creating a new £12.2bn programme from 2021/22. It was encouraging that the issue had been recognised and a solution identified, with a commitment to funding homes for social rent, for homeless families and also helping people into homeownership.

Other measures presented in the Budget included reduced interest rates on lending for social housing, by one percentage point, and a new £400m fund for mayors to build on brownfield sites.

Whether all of these initiatives will still go ahead as planned remains to be seen. The Office for Budget Responsibility is already forecasting a very significant fall in GDP in the short-term and the potential for a massive rise in unemployment levels. However, the likely impact on housing needs means that, in my view, the housing sector is likely to remain an obvious target for short-term fiscal intervention as the Government fights to restore economic activity in the post-pandemic era.

In recent years, many housing associations have relied heavily on private sales to fund new social housing developments. But a weaker housing market, particularly in the South East, and the impact of Brexit, has recently resulted in disappointing house sales. It is increasingly recognised that one of the issues housing faces is a broken cross-subsidy model.

And the impact of COVID-19 has only exacerbated this trend, with more and more construction sites being mothballed in the short-term. The private sales market is currently at a standstill and activity is unlikely to resume in a meaningful way for some time.

Interestingly, last year, Terrie Alafat CBE, Chief Executive of the Chartered Institute of Housing (CIH), discussed research produced by a coalition of housing organisations which stated that £12.8bn a year needs to be invested for the next decade in order to fix the housing crisis. According to The National Housing Federation, England alone needs 145,000 new social homes every year, including 90,000 at below-market rent.

Building safety, including structural integrity and fire safety, remains an increasingly important issue, in light of Grenfell Tower and a series of other fires in modern apartment blocks in 2019 – many of which were owned by social housing providers – with examples across the country including Worcester Park in South West London, a Supported Living complex in Crewe and a student block in Bolton.

The issue was prioritised in the Budget, with a new Building Safety Fund worth £1bn promised, for the removal of all unsafe combustible cladding from private and social residential buildings taller than 18m.

It was an essential step forward but there are other related issues which will need to be considered post-COVID-19 – including fire safety in buildings under 18m high and the use of other innovative materials in building construction such as timber, laminate or plastics which could still be dangerous.

Construction methods need to be reviewed holistically to gain an understanding of how individual components act together. There is a clear political imperative to provide safer housing, but it will take time to achieve.

These issues have increasingly impacted on the ability of flat owners to sell flats in high-rise blocks. As a result, the building industry – led by RICS – has introduced a new External Wall Fire Review process which is designed to provide clarification and confirmation about the safety of high-rise residential buildings. But this new process has already encountered significant issues, including a lack of qualified surveyors able and willing to undertake such reviews. And some landlords estimate it will take up to three years for all affected buildings to be properly surveyed. If nothing changes, large numbers of flat owners may be unable to sell their homes for an extended period.
Looking more widely, perhaps the building industry as a whole needs to embrace a more joined-up way of thinking about building safety. A similar theme is well-illustrated in the recently published report into the failure of the Toddbrook Dam in 2019, and which concludes that there is a clear gap between “compliance” and “safety” which should be closed.

The report concludes that the dam owner had never received any statutory safety notices, had carried out all relevant checks and inspections on the reservoir dam over the years and according to the legislation the dam was compliant in every way. But yet, there was still a very major incident which could have become a major disaster.

No doubt the scale of the problem will become increasingly evident as we continue into 2020/21 and unearth more cases of unsafe housing, not just with social but also privately owned blocks.

The COVID-19 pandemic is already having very significant impacts on the UK economy. This factor coupled with the massive increase in emergency Government funding commitments in recent weeks means that change in financial priorities is inevitable once we reach the other side of the pandemic. Any promises made in the Spring Budget are likely to be re-reviewed, with funding and planning revised. Until then, we remain in a state of uncertainty over the future of social housing.

This could be disheartening given the Government’s recent commitment to social housing as one of the key priorities on the political agenda. But my view is that one of the likely consequences of COVID-19 and the very considerable needs arising from it will be that social housing will have an even greater role to play in future UK housing policy.