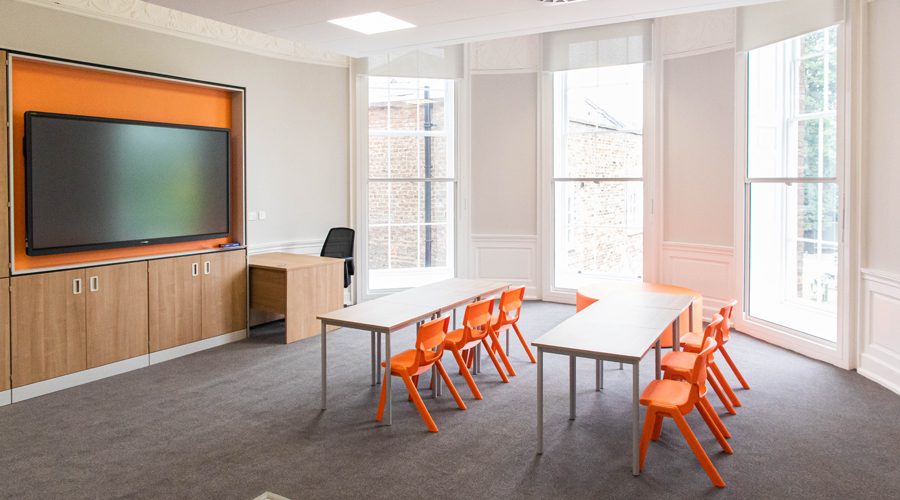 Set in the area close to the imposing 600-year-old Chester Cathedral, are two Georgian buildings which have been carefully and sympathetically renovated to become ‘Abbey School for Exceptional Children’. 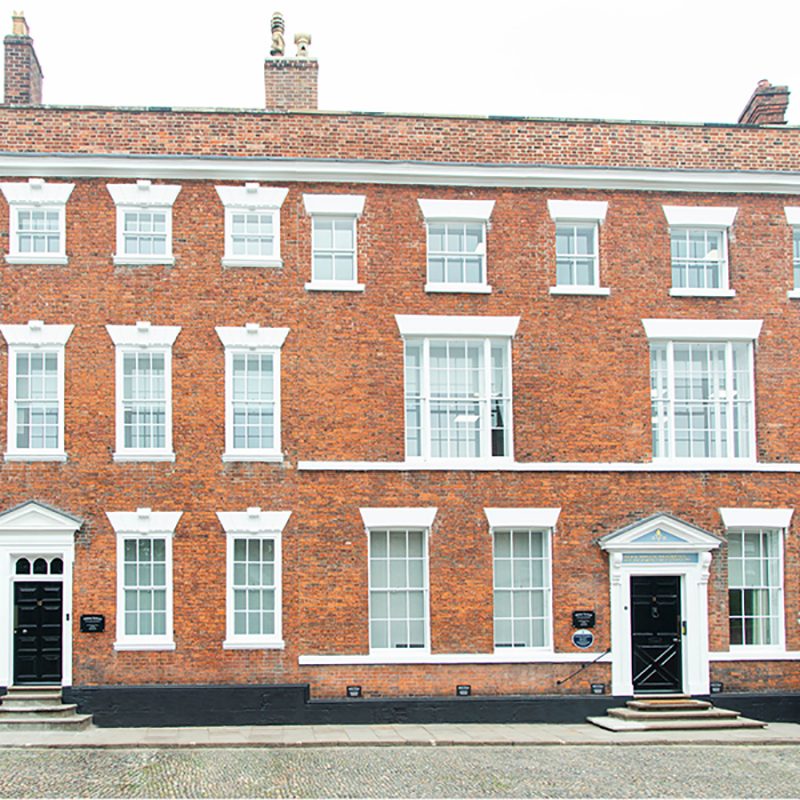 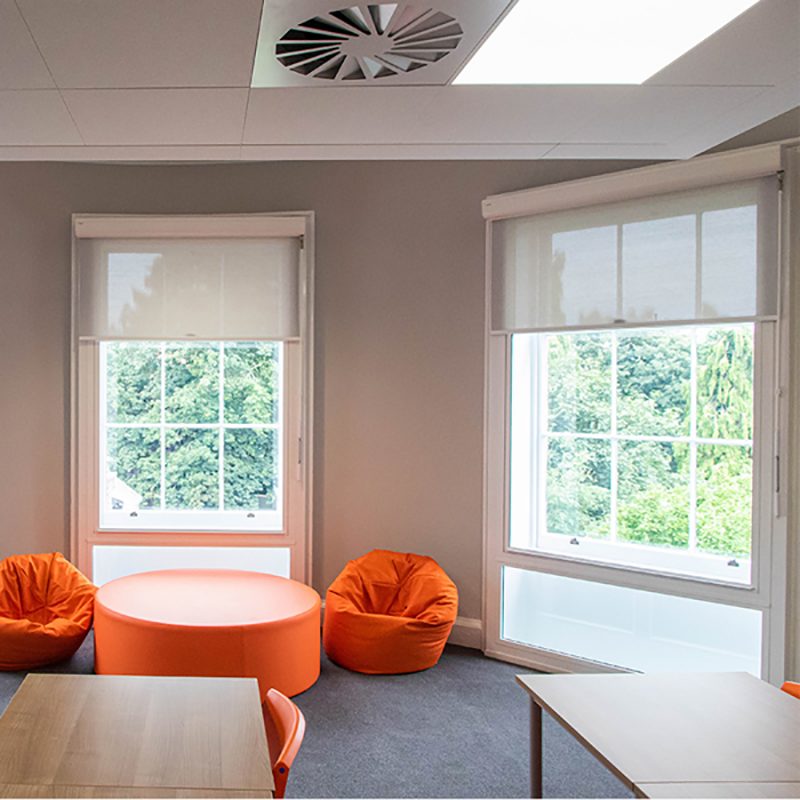 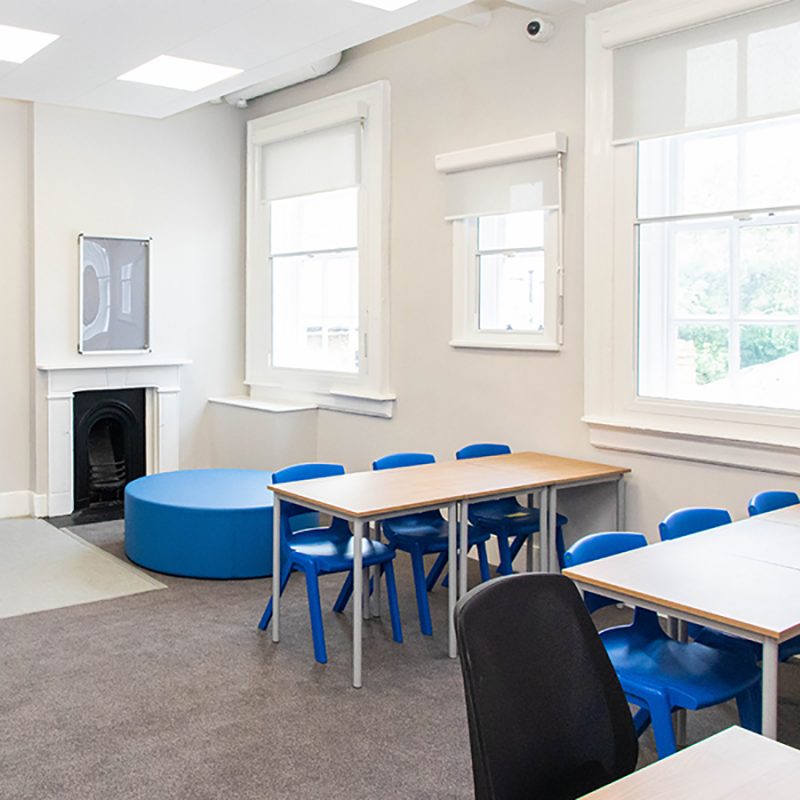 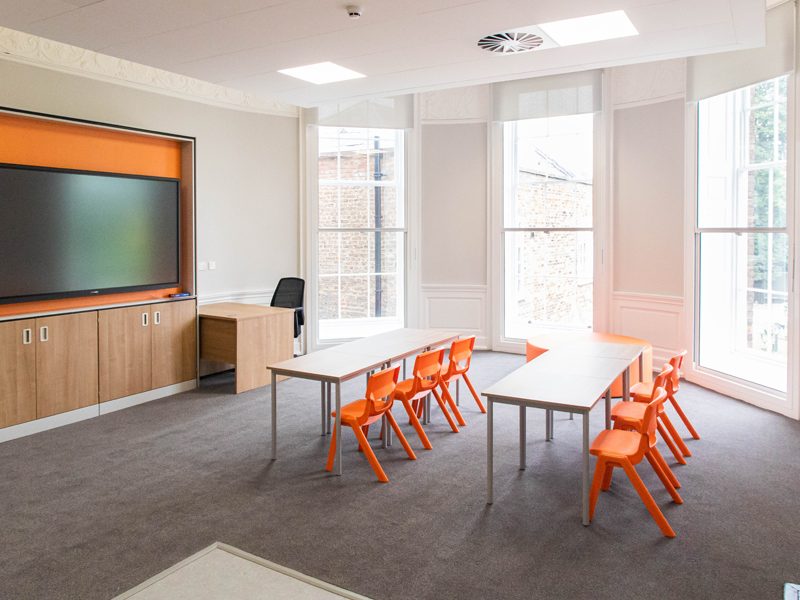 The Grade II* Abbey School for Exceptional Children Listed and within the surrounding conservation area, Cheshire West and Chester Planning Authority, Chester Cathedral’s Fabric Design Committee and Historic England had to be consulted and approve any changes that were to be made to the buildings.

The townhouses were built on land belonging to the Dean and Chapter of the Cathedral, between 1754 and 1760. Some of the most striking external features are the windows; fine examples including 12-pane Georgian box sashes, as well as a couple of tripartite 4-12-4 pane sashes. Most of the windows were original and single glazed, which provided little thermal insulation for the students who would be occupying the spaces and allowed the noise of passing tourists visiting the historic square to enter the rooms.

Secondary glazing is generally accepted by heritage agencies for use in heritage buildings as it is a reversible adaptation; so, appointed architects, Barron Design contacted Fenestral, trusted partner of Selectaglaze, to discuss options, suitable treatments and install the units thereafter.

The specification of the secondary glazing included 6.8mm laminate K glass. The choice of glass thickness and type, and installation of the units with a cavity of well over 200mm from the primary glazing will result in a noise reduction in excess of 45dB. Lower U-values were achieved due to the low-E coating and the laminate interlayer provided protection against impact and met safety concerns for the pupils.

A total of 70 units were installed over three floors in the two buildings, in classrooms, sensory rooms, dining areas and accommodation. The arrangement of the secondary glazing units to meet the original sightlines of the primary glazing, saw seven different systems used, some of which had to be coupled together.

Series 46 fixed lights were used below sill level transom coupled to either Series 60, where there are off set sashes, or Series 20 where the sashes are of equal size. For the exceptionally large windows, over 3m, Series 90’s were specified. With their larger balance capacity these heavy-duty sliders can easily cope with the added glass weight.

All units were fitted with locks to prevent unauthorised operation by pupils; these included fitch catches for the Series 20 and 60, flush locks for the Series 45 and Series 90. U-channels were also included in all the vertical sliding units to not only keep running tracks clean and clear but adding another element of safety for curious pupils.

The Abbey School is now a more sustainable environment, creating a sense of well-being and pride for all; set to deliver state of the art education for up to 75 children per year aged between 4 and 19.

Founded in 1966, Royal Warrant Holder Selectaglaze has considerable experience of working within Listed and sensitive buildings. Sign up on spotlight blogs for monthly Selectaglaze e-bulletins, with recent updates, new blogposts and events.