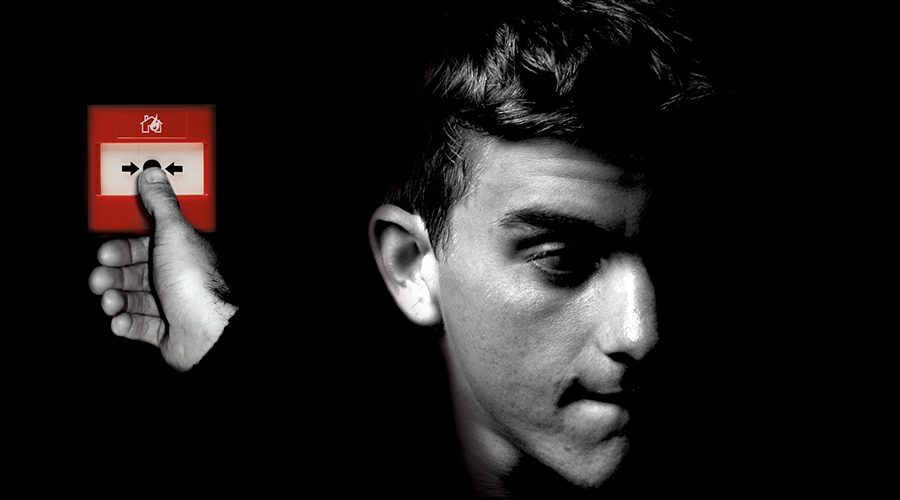 False fire alarm on the rise: Do you require a solution?

More than 3,100 false fire alarms were maliciously activated across England in 2018/19 – disrupting schools and businesses, placing unnecessary strain on our emergency services and reducing the confidence the general public have in fire alarms.

The latest Home Office figures reveal that there were a total of 3,139 false fire alarms caused by the “malicious activation of (a) fire call point/alarm” in England during 2018/19. This demonstrates an increase of 111 on the previous year – the highest figure on record.

Accidental activations also saw an increase during this period; 14,606 false fire alarms were recorded due to accidental and careless activation, a significant increase of 497 false alarms making it the highest number since 2012.

Continuing to be the largest incident type, false fire alarms accounted for 40 per cent of the incidents attended by Fire and Rescue Services in England in 2019 – fires accounted for just 32 per cent.

Costing the UK an estimated £1 billion a year, false fire alarms continue to be a major issue as we start a new decade; but what can be done to prevent this number from growing further?

Safety technology International manufacture a range of protective covers, from integral covers to outdoor and sounder models; there are variations to suit all applications. These covers are specifically designed to prevent false alarms whether accidental or malicious.

Previous Post New course highlights the importance of ADR
Next Post Sustainable, compliant and safe – the drinking water system that ticks all the boxes