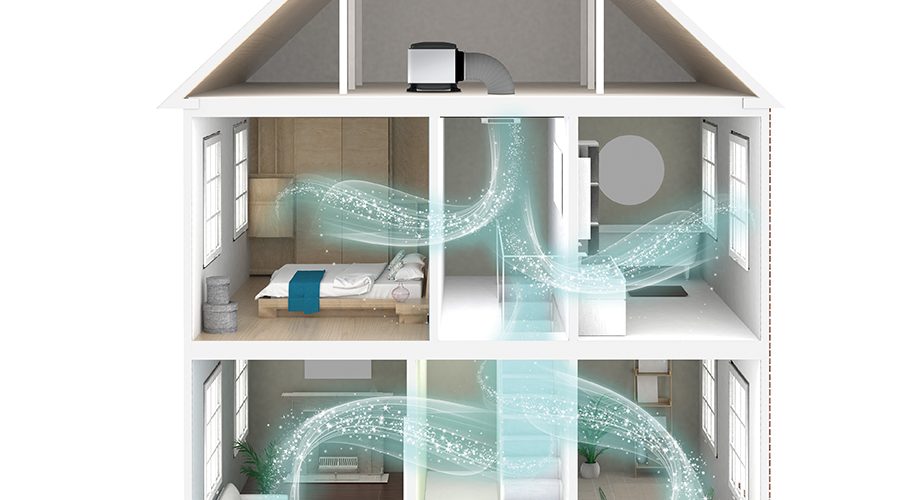 Indoor air quality and its impact on society

Dan Bourke, Regional Sales Manager, Home at EnviroVent, looks at how millennials are most at risk from poor indoor air quality and what can be done about it.

A recent study by Asthma UK revealed that millennials (18 to 29 years) are now at greater risk of asthma and other respiratory conditions than people in their 60s. It was found that this was largely due to the deteriorating quality of housing affordable to younger people and the difficulty in finding this type
of residence without mould and damp problems.

The study also found that 33% of millennials were receiving NHS treatment for asthma, out of the eight million patients in the UK with asthma. Of those aged between 18 and 29, 88% were found to have uncontrolled asthma regularly.

It is widely accepted that there is a housing shortage, which is badly affecting the younger generation. This means that the under 30s are more likely than ever to end up in housing that is poor quality, underventilated, with small rooms and possibly overcrowded, leading to worsening conditions for their respiratory health. As the average age when people are able to purchase their own home has risen to 32, millennials are therefore caught in a housing trap, where there is a shortage of affordable new homes, plus high demand for homes to rent, leading to rising costs.

The All Party Parliamentary Group (APPG) set up to look at this revealed its report “Building our Future: Laying the Foundations for Healthy Homes and Buildings” in October last year. The report sets out what needs to be done to ensure that new and existing homes do not cause or exacerbate health problems. The White Paper clearly shows that unhealthy homes cost the economy dearly and also have a negative impact on the health of many people who are living in them.

Cost to the NHS

The APPG’s White Paper states that poor indoor air quality has an annual cost to the UK of more than 204,000 healthy life years. It causes thousands of deaths per year and results in associated health costs to the NHS in the order of tens of millions of pounds. One third of people in the United Kingdom suffer from mould in their homes and are at increased risk of respiratory problems, infections, allergies and asthma. There are more than half a million overcrowded households and poor indoor air quality also affects one in 10 children. Overcrowding is linked to health and development issues, including meningitis, respiratory conditions, slow growth rates, accidents in the home, stress, anxiety, depression and poor adult health.

Social and private landlords are being encouraged to work proactively to tackle damp and mould and to introduce better ventilation into their properties. PIV (Positive Input Ventilation) systems can make a dramatic difference in removing excess moisture and these can be installed relatively quickly and simply within properties. Recent studies have found that the main causes of mould growth are linked to high occupant density and homes being of insufficient size for growing families. There was a strong correlation between household size and mould, due to more breathing, showering, clothes washing and cooking taking place there.

To further highlight the issue, a Freedom of Information Act, obtained by industry specialist CIT (Consultancy, Investigation, Training) questioned 326 local authorities across England and Wales and found that they had a 12% tenant complaint rate relating to mould, damp and condensation. Local authority maintenance departments are still under pressure from the burden of dealing with issues of mould eradication on premises, which can be a constantly reoccurring problem when an effective mechanical ventilation solution is not implemented.

On a positive note, social landlords are continuing to increase their understanding of residents’ demographics to prioritise space and quality over quantity and are recognising that often there are factors outside tenants’ control. Some landlords are already re-thinking their approach to be more proactive and preventative when it comes to mould. The responsibility is ultimately with them to offer good indoor air quality in their homes, particularly for millennials, who appear to be a high risk group, in order to protect their current and future health.