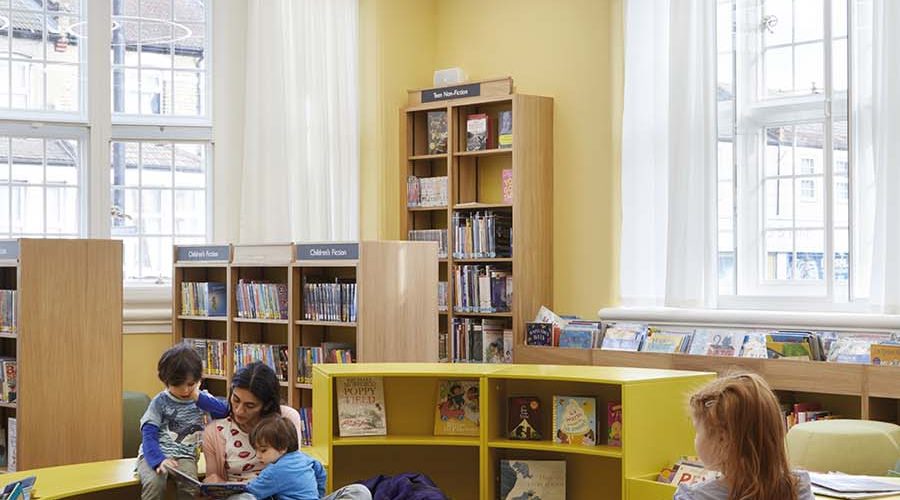 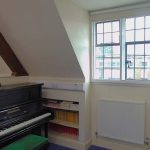 Under the direction of the Government and managed by local authorities, public sector estates are vast and varied, not only in the styles of building, but also their end use. They range from town halls to libraries, schools to hospitals, museums to courts, and occupy both listed buildings and modern new builds.

Legislation was passed in 2019, requiring Government to reduce the UK’s net emission of greenhouse gases by 100%, by 2050, based on 1990 levels; resulting in the country becoming ‘net-zero’. With this in mind, there has been a great push and rivalry between councils across the UK, to so show leadership and gain kudos by trailblazing their way to hitting these targets well before the final hour. However, there is still a long way to go and appears there is still a great deal of uncertainty of what can be done to help create the reductions needed to meet the important yet demanding end goal.

With many of the buildings occupied by public sector workers and thousands of others providing fantastic community hubs, as well as cultural resources attracting millions of visitors; it is imperative to ensure they are fit for purpose, creating a sense of wellbeing for the user and a comforting and rewarding experience.

The heating of buildings accounts for about 10% of total UK carbon emissions, which in heritage and listed buildings can be higher due to ill-performing windows, providing little insulation due to their age and make-up. Where they can not be changed as a result of planning constraints to retain architectural detailing, the original windows are more than likely single glazed with failing seals and frames, which let draughts in and a great deal of heat escape. This not only means more energy needs to be used to create a comfortable ambient temperature in the spaces, but higher energy bills too.

By retrofitting secondary glazing, which is a reversible adaptation so generally accepted by listed planning authorities and conservation officers, heat loss can be reduced by up to 50% with standard glass and 65% if higher specification low-e glass is used. It can dramatically lower U-values helping to achieve BREEAM ‘Excellent’ ratings as well as improving EPC and MEES ratings. However, the beauty of secondary glazing is that it not only provides much-needed thermal upgrades to windows, but it also provides significant acoustic insulation and added security.

Grade II* Listed Braintree Town Hall was faced with the challenge of making its building more energy-efficient, which was no easy task. The windows were deemed an area of particular concern, so 20 secondary glazed units were installed. Finished with a timber grain effect, they harmonised perfectly with the interior. Councillor Robert Mitchell, Deputy Cabinet Member for Environment and Place, commented: “The Town Hall is of historic importance to the character of Braintree. As part of the energy-efficiency improvement works at the town hall to reduce its operating costs, the sustainability team has installed high-quality secondary glazing in time for winter. The estimated savings from installing secondary glazing in the town hall is at least 12% of the combined heating bill, over £400pa at current prices (2018), which are predicted to increase annually.”

Plumstead Library’s future has been secured and set to become a thriving community hub after extensive conservation and refurbishment. As part of the works, secondary glazing was installed to windows on two exposed facades in this Grade II Listed building. Providing significant levels of thermal insulation, ongoing energy costs will be dramatically reduced and noise ingress from the high street outside has been silenced, creating a peaceful and comforting space for all its users and visitors.

35 windows at the Grade II Francis Holland school were treated with secondary glazing for all the benefits it can provide. Acoustic insulation was paramount to create conducive learning spaces to aid concentration, as well as stopping noise egress so as not to disturb the residents surrounding the school. The thermal retention it provided to the ageing windows, established a more comfortable environment for students and teachers alike. In rooms with costly equipment, security units were installed to protect their assets.

So many of the buildings across public sector estates, provide architectural legacies and fine examples of civic architecture that are very much part of the local community. Preserving these for future generations in a sustainable manner requires a careful and sensitive approach. Secondary glazing offers an attractive way of doing this providing increased energy performance, acoustic insulation and added security; assisting in meeting the carbon-zero targets and helping in the fight against climate change.