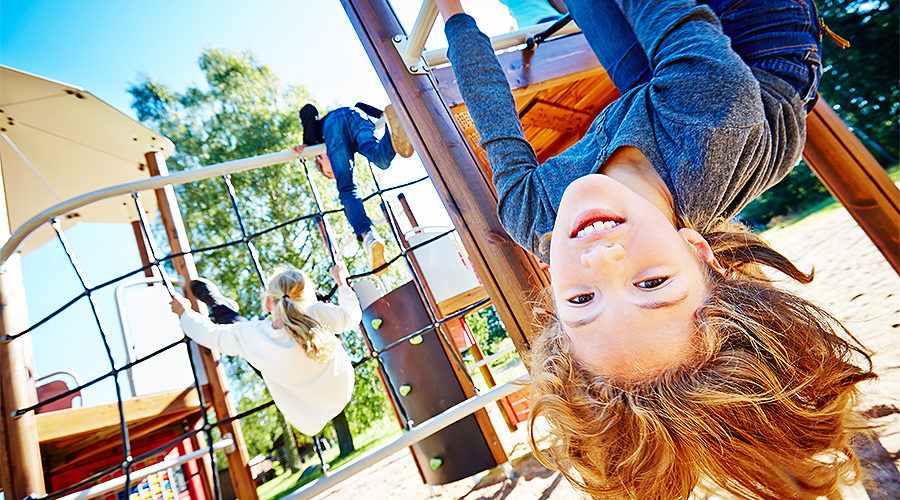 Chair of the Association of Play Industries, Mark Hardy, talks to PSBJ about the Equal Play campaign and the fight to ensure all children can access public playgrounds and play safely outdoors every day. 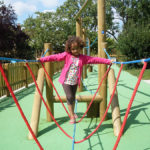 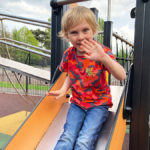 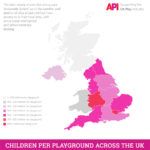 The Association of Play Industries (API) launched Equal Play earlier this year, a campaign based on new research which shows that children’s access to public play areas is unequal and unfair. A new Freedom of Information (FOI) Act request revealed that some areas of the UK have almost five times the number of children per playground as others. Children’s opportunities to play outdoors are a postcode lottery and the API is lobbying the Government to ensure equal access to public play spaces throughout the UK.

The API’s previous FOI requests in 2017 and 2018 highlighted an alarming decline in the number of playgrounds and in the amount spent by local authorities on play provision. The closure of public play spaces during the pandemic and the effects on children of lockdowns brought about a renewed appreciation by the public of the importance of these community assets. We, therefore, decided to conduct an updated FOI survey to find out how many play areas existed and what local authorities’ plans were for 2020 and 2021.

We were pleased to find that the number of play areas was no longer reducing and the decline seemed to have abated. Unfortunately, the new data also showed that it is a pure ‘postcode lottery’ as to the number and quality of play areas children have access to in their local area, with some areas well served and others severely lacking.

•  The West Midlands has the worst play provision in the UK with 929 children per playground. It also has the worst childhood obesity rates in England (year six)

•  Every playground in the North East and the North West serves over 600 children, compared to just 196 in Scotland

•  Welsh children enjoy access to over twice the number of playgrounds than children in London.

Playgrounds are number one for play

August and the summer holidays see children in their droves flock to public playgrounds. In the UK, public playgrounds are the number one location for children’s outdoor play, away from the home setting. The vast majority of children live in built-up urban areas, and those from the one in eight UK households without a garden (one in five in London), rely on public play areas for outdoor play and exercise. For many children, community playgrounds are their only chance to play outdoors. Disabled children’s access to, and enjoyment from, playgrounds also needs to improve.

Central Government funding, which is ringfenced for play, will enable local authorities to provide every child with a safe, high-quality playground nearby. Despite the release of the Government’s Levelling Up strategy, there was notably nothing specifically related to children’s health and wellbeing and this simple measure would go a long way towards levelling up children’s play opportunities in the UK.

Differences between the nations

Our UK-wide map revealed that, on average, children in Scotland enjoy the best free-to-access play provision in the UK, with almost five times fewer children per playground than the worst area, the West Midlands.

However, averaging out statistics across large regions inevitably means sacrificing some of the crucial local data. A deeper dive reveals that although children in Scotland appear well served overall, this is not the case for all Scottish children. Analysing the data local authority by local authority within Scotland, showed that access to public play spaces is as much of a postcode lottery as anywhere else in the UK, with some areas well served and others severely lacking.

The variation is so extreme that areas range from 575 children per playground to just 63. Whilst the first minister of Scotland’s £60m fund to renew every play park in Scotland is hugely welcome, the data clearly shows that much more needs to be done to provide equal play opportunities for all.

In Northern Ireland, the average number of children per playground is 447. However, a more detailed analysis reveals as much inequity in play provision in NI as anywhere else in the UK. Children who live in the most densely-populated areas in Northern Ireland have the worst access to outdoor play spaces and yet it is precisely these children who are the most likely to have limited or no private outdoor space in which to play, and who need public, community playgrounds the most.

for children’s physical and mental health and without it normal childhood development is curtailed. We are, therefore, urging the Government to level up the life chances of UK children by ensuring equal access for all to public play spaces.