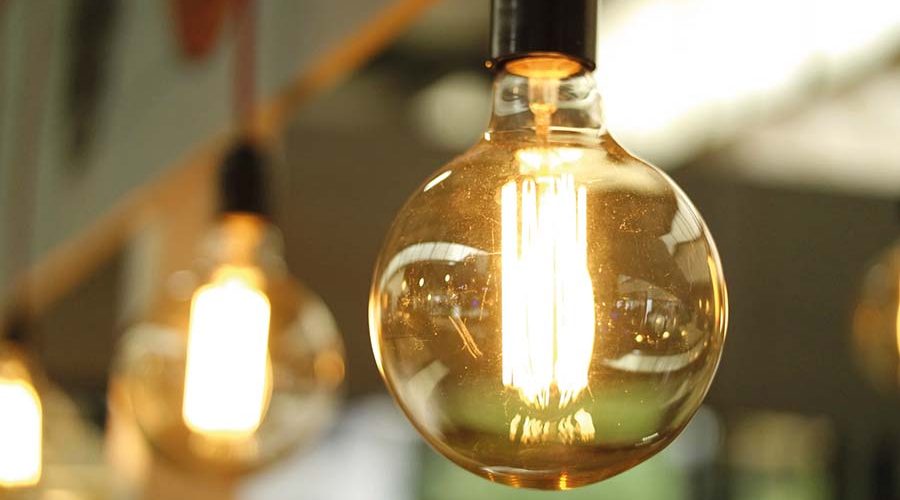 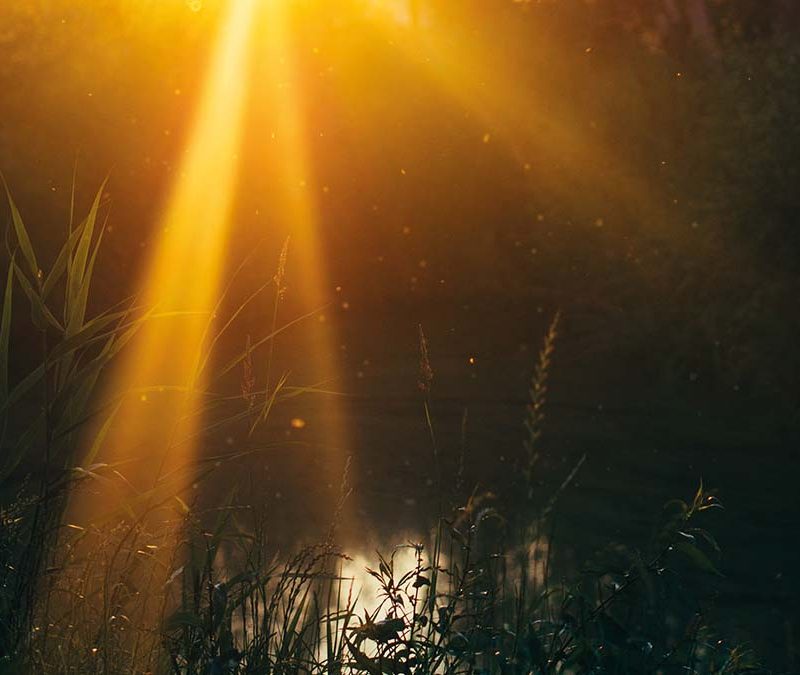 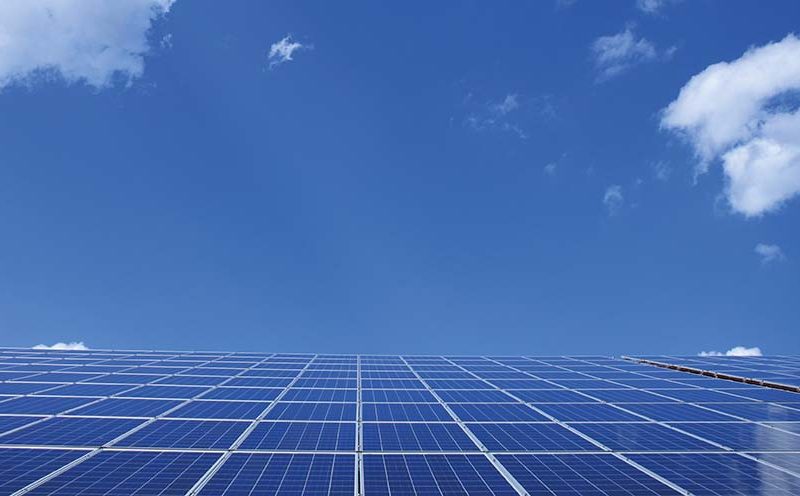 Perhaps more than any other sector, local authorities should be seen to be leading the way with renewable energy. They’re trusted by most of their service users so have a reputation to maintain and must be able to demonstrate best practice and incorporate social responsibility in all their operations.

Whilst most public sector organisations have good intentions from an environmental perspective, they’ve tended to fall slightly behind the curve in the adoption of renewable technologies.

In the residential market, today’s eco-conscious homebuyers are demanding more sustainable features from new properties to save money on energy bills or ‘do their bit’ for the environment. Local authorities are driven by different priorities.

Having a green agenda, cutting carbon emissions and exemplifying environmental best practice may be a consideration, but the need to reduce costs remains a critical factor. Councils are often asset-rich and cash-poor, and this presents a barrier to the initial investment needed to make buildings and facilities more sustainable.

Ironically, it’s a hurdle that would pay dividends if overcome. Those assets could be used to generate income by capturing energy and converting it into free electricity or selling it to the grid through the new Smart Export Guarantee. If local authority buildings have a base load of, say 500kW, and a renewable technology produces less than that, all of it can be used in the building to save energy.

As we move towards global net-zero targets and a ban on fossil fuels, renewable technologies will become essential to the future sustainability of our homes, businesses and services.

Some are more suited to particular buildings than others. Air source heat pumps, for example, could be hugely beneficial to reducing heating costs in social housing. They’ve had mixed success to date because they’re not being used properly; unlike central heating, heat pumps should be kept on for longer periods at lower temperatures to create a constant heat.

They’re slightly more expensive to install than a standard gas boiler but offer an extremely reliable and cost-effective method of maintaining a year-round temperature. In areas like public swimming pools, which need to maintain a consistent water temperature, heat pumps are ideal.

Wind turbines are also effective in generating electricity and work well in open countryside but wouldn’t be safe near buildings, while biomass boilers are environmentally friendly but not yet considered entirely safe due to the carbon monoxide risk of improper use and the carbon footprint associated with transportation of fuel.

Unless we adopt hydrogen as an alternative to gas, which seems unlikely at present, everything in our carbon-neutral future will be driven by electricity. It’s a ubiquitous form of energy that can be used to power almost anything, so technology that can be converted into electricity should be high on every council’s agenda.

Electric vehicles should, therefore, be a major consideration for public sector fleets. Local authority vehicles tend to cover fairly short and predictable distances so lend themselves well to hybrid or electric vehicles; all councils should be using either electric or hydrogen vehicles within the next five years.

For most buildings, however, the most beneficial renewable technology is solar Photovoltaics (PV). Shrinking installation costs make it a much more viable solution than it was 10 years ago, and provided there’s an unshaded south-, east- or west-facing roof, it can be easily installed on most properties.

For schools and hospitals with large, flat roofs covering a significant space, solar PV brings obvious benefits. Without it, they miss the chance to capture the solar energy that hits their buildings throughout the day, and should, therefore, to lower their energy bills and operating costs.

One of the reasons solar technology could work so well in public sector buildings is that usage is predictable, meaning costs can be more easily managed. In homes, energy usage is less predictable; we used to be out during the day and come home to put the oven on at around 6pm, although now, more of us are working from home and using electricity at all hours.

In an office, however, people clock in at 8am and leave at 5pm. If you know that a certain number of computers will be on all day, when solar energy is generated, that base load is predictable, and you can design quite an accurate system where a percentage of your energy comes purely from solar.

Looking to the future

There are also ancillary technologies, like batteries which store solar energy to be re-used later, which are becoming more affordable, and diverters which take energy from a solar system and store it in a hot water tank are increasingly popular.

Not all public sector buildings are designed to be modified, however – and if that’s the case, there are simple and inexpensive ways to create cost savings as part of a green agenda; using LED lightbulbs, for instance, and installing better glazing to prevent heat loss through glass.

Public sector organisations traditionally think short-term, but long-term thinking will be essential to successfully implement renewables – particularly with new builds. Older properties constructed in the 19th century will still be standing for years to come, so it’s also important to invest in making them as cost-effective, comfortable and sustainable as possible for future use.

There are two major renewables trends on the horizon from which the public sector can take inspiration. The first is the concept of the smart home, where smart technology including plugs and apps can detect where excess energy is available and automatically switch something on.

The second is the concept of peer-to-peer energy, where individuals and businesses can sell their excess energy directly to neighbours. Stored energy from council buildings, for instance, could be used for other services or donated to local charities. Using this model, energy sharing becomes a social transaction, rather than purely a financial one; and that’s where our energy future is heading.

Paul Hutchens is CEO of Eco2Solar