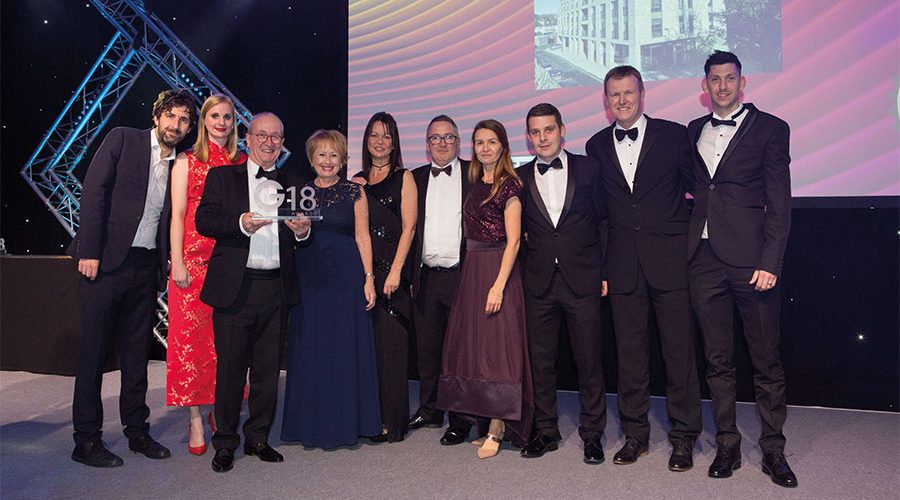 It’s a hat trick for The Window Company (Contracts)

The Window Company (Contracts) has just been named the G-Awards Installer of the Year for the third time in five years. It is a remarkable achievement for the commercial window and door specialist which can justifiably claim to be leading the way in the industry.

The Chelmsford based company was commended for its commitment to best practice across all areas – from training to health and safety, and was recognised for its ability to keep on delivering improvements in efficiency and customer satisfaction year after year.

Chairman David Thornton said: “This is a hat trick of G-Awards for The Window Company (Contracts) and it’s hard to overestimate just how much that means in such a fast moving and competitive industry. We were up against some very impressive businesses so it’s a fantastic accolade for us and for every single one of our fitters to be judged the very best.”

The G-Awards are the Oscars of the glass and glazing industry and are judged by an independent panel of industry experts. The Installer of the Year is awarded after a rigorous assessment visit which includes a site inspection by a technical specialist from the Glass & Glazing Federation (GGF).

The award win caps a fantastic year for the company, during which it was accepted onto the LHC windows and doors framework for the first time, and became the first company to achieve the highest Gold rating in the GGF’s GLASS health and safety scheme.

The trophy was presented by comedian Mark Watson at a ceremony held at London’s Hilton Park Lane hotel. 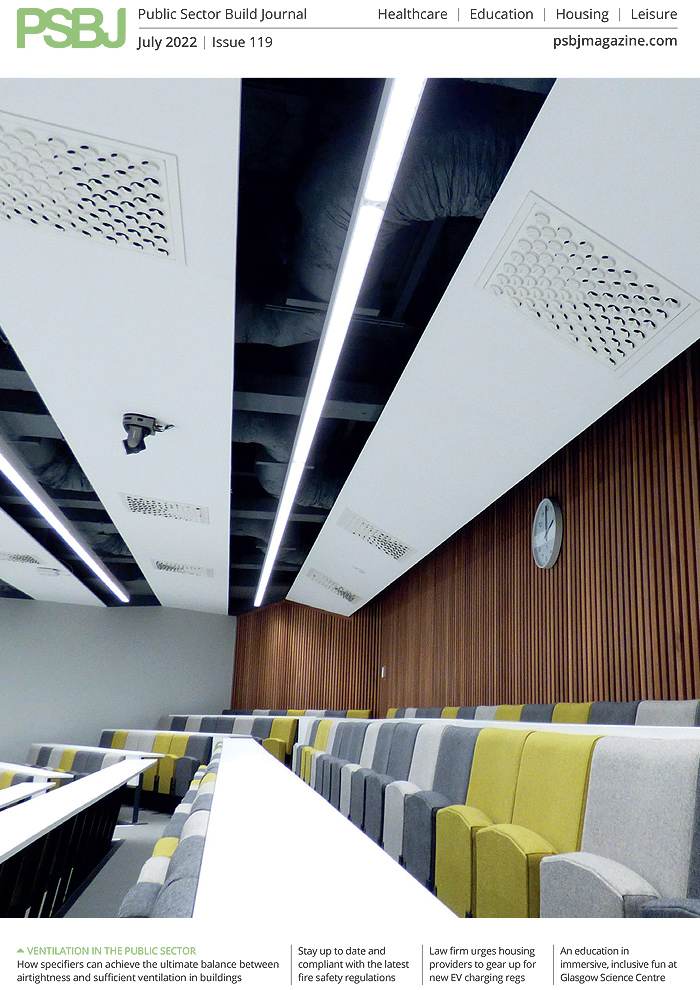