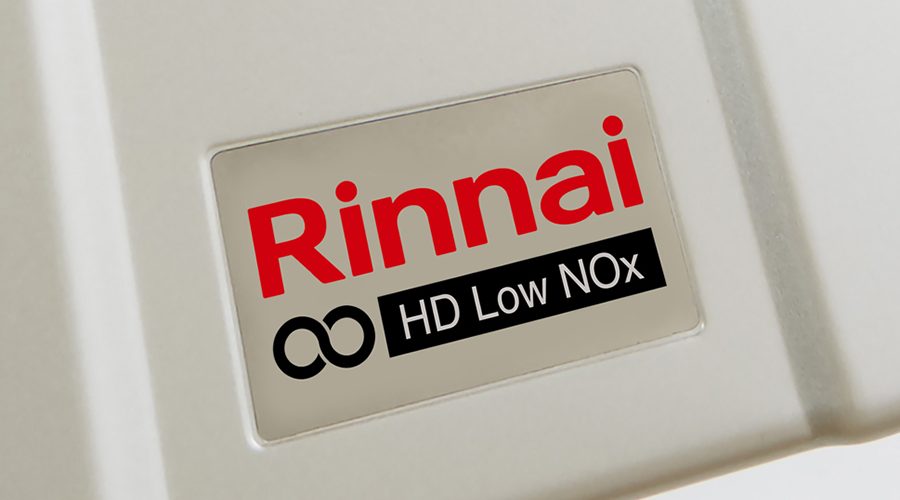 Leading manufacturer Rinnai has completed a detailed report into the possible savings of 81% on carbon emissions if off-grid sites convert to using BioLPG as the main fuel source.

Rinnai has called for a single body or council to represent all buildings, products & services industries sectors to create a pragmatic and non-partisan pathway to achieve and promote the goal of NetZero carbon emissions.

BioLPG is conceptually renewable and sustainable, as it is made from a blend of waste, residues and sustainably sourced materials. BioLPG, can be described as an eco-propane, the chemical makeup of this gas is identical to LPG and is therefore compatible with existing in situ LPG products from a combustion perspective.

BioLPG is a co-product of the biodiesel production process. In the manufacturing process, feedstocks undergo a series of complex treatments.

They are combined with hydrogen in a process, called hydrogenolysis, which separates and purifies their energy content. During the refining procedure, a variety of waste gases are produced that contain BioLPG. For every tonne of biodiesel, around 50 kg of BioLPG is produced from this gas stream. This co-product is then purified to make it identical to conventional propane. The carbon factors associated with BioLPG used for this report are 0.0487 kgCO2e/kWh.

The Rinnai report highlights several off-grid building envelopes that can benefit from high efficiency LPG fired water heaters and compares the carbon footprint from an energy transition perspective. The transition focuses on the carbon savings that can be achieved by shifting from widely used oil heating systems to LPG and then upgrading LPG to Bio-LPG.

The applications are modelled for the report using hot water intensive buildings in the off-grid leisure & hospitality sector.

‘As stated earlier in the report where LPG is already used the incumbent water heating technology can still be used in the future when BioLPG switching is available. This would make use of the existing fuel infrastructure and heating technology which would lead to the potential for both capital and operational expenditure savings for end users.

He concludes by saying, ‘Further study should be considered to establish the capital expenditure and operational expenditure impact when BioLPG fired appliances are compared to alternative energies and technology. ‘

Copies of the report are freely available on direct request to the company.