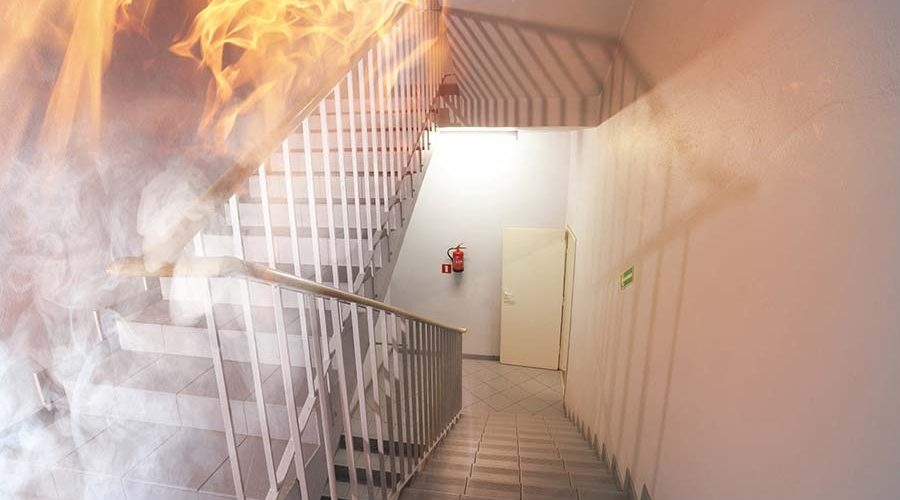 Ges Wallace, Managing Director at Evac+Chair International, discusses the draft for the Building Safety Bill and what it could mean for the future of our built environment. 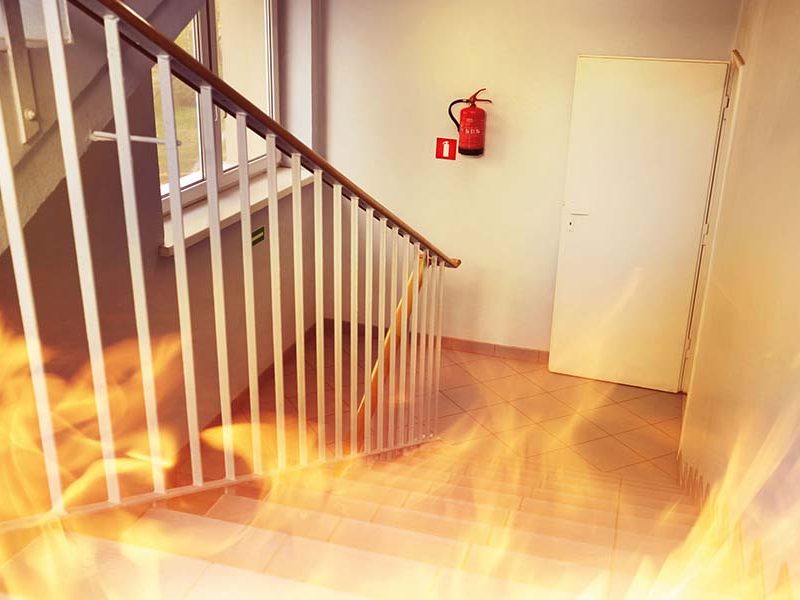 The recent publication of the Government’s draft Building Safety Bill confirms its commitment to putting safety at the heart of all future building design and development. It also ensures that building safety is taken seriously and managed effectively throughout a building’s life.

The bill also addresses the question of accountability, bringing clarity to an area that has enabled poor or negligent practice to go unnoticed in the past.

The aim of the draft bill is to create a comprehensive set of rules, which will give people living in high-rise buildings more confidence, so that they will be, and feel, safer in their homes.

The much-needed reforms to regulations around building safety were prompted by Dame Judith Hackitt, in the Independent Review of Building and Fire Safety Regulations, following the tragedy of the Grenfell Tower fire in London, in 2017.

Hackitt’s review concluded how the whole system needed major reform, and that residents’ safety needed to be a greater priority through the entire lifecycle of a building – from design and construction, through to when people are living in their homes.

The Government accepted the review’s recommendations and this draft bill, alongside the existing Fire Safety Bill and fire safety consultation, sets out a firm ambition to drive through the most significant improvements to building safety in nearly 40 years.

After a period of consultation and scrutiny, the bill will be introduced to Parliament where it will be examined by a parliamentary committee, who will report with feedback and recommendations before the bill is finalised. The bill will then have to pass through all further stages in parliament, before being presented to the Queen for her formal agreement. Following this, it will then become an Act and the powers come into force.

The draft bill will ensure that there will always be someone, known as the Accountable Person, who will be responsible for keeping all residents safe in high-rise buildings. They will also have to listen and respond to residents’ concerns and ensure their voices are heard.

Residents and leaseholders will have access to vital safety information about their building, and new complaints handling requirements will be introduced to make sure effective action is taken when concerns are raised.

To make sure that Accountable Persons are carrying out their duties properly, the bill proposes a new national regulator for building safety. The new regulator will sit within the Health and Safety Executive and have new powers to raise and enforce higher standards of safety and performance across all buildings. They will also appoint a panel of residents who will have a voice in the development of the regulator’s work.

The regulator will have three main functions: to oversee the safety and standards of all buildings, directly assure the safety of higher-risk buildings and improve the competence of people responsible for managing and overseeing building work.

It will operate a new, more stringent set of rules for high-rise residential buildings.

The new set of rules, contained in the draft bill, will apply when buildings are designed, constructed and then later occupied.

At each of these three stages, it will be clear who is responsible for managing the potential risks, and what is required to move to the next stage, enabling a ‘golden thread’ of vital information about the building to be gathered over its lifetime.

This thorough investigation of what best practice looks like will serve as a benchmark for all multi-storey buildings, whether they are schools, hospitals, offices, museums, cinemas or hotels. This will provide a clear framework for understanding and eliminating risk for building users, from when the building is designed, to how all kinds of people are managed safely around the building throughout its lifetime.

be given to all building users, whatever their needs or abilities, and it should be clear at all times who is responsible for their safety, and what they need to do in an emergency.

The Hackitt Review, and associated planned reforms to fire and building safety, should go a long way to make the safety of all a part of the culture and language in all discussions around keeping people safe. This will not only mitigate risk for those who design, build and operate multi-storey buildings, but it will also empower those with disabilities or impaired mobility to access services that may previously have had the potential to put them at risk in a fire or other emergency.