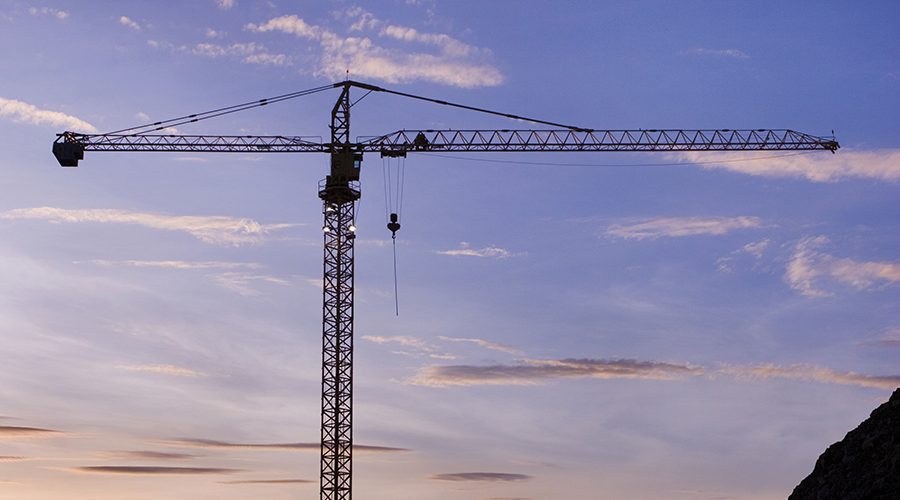 The UK construction supply chain needs to begin planning for a period of contraction amid economic and political uncertainty according to a construction lawyer at Manchester-based law firm Slater Heelis. Matt Grellier, Head of Construction at Slater Heelis, has issued the warning on the back of the latest UK Construction PMI figures which show the construction sector shrinking for the third month in a row.

Matt Grellier is Head of the Construction Team at Slater Heelis Solicitors and a recommended lawyer in the Legal 500. Matt advises on legal matters that arise throughout the whole life cycle of a construction project.

The sector has now been in decline for five of the past six months with commercial construction the worst performing category, followed closely by civil engineering activity.

Overall new orders dropped for the fourth consecutive month, the longest continuous period of decline since 2016.

Mr Grellier said: “The PMI figures point to a dip in business confidence amid Brexit uncertainty and the prospect of a general election and delays to infrastructure work.

“We are seeing a slowdown in purchasing activity and delays to contract agreements. Businesses in the UK construction supply chain need to act now in order to safeguard their futures and be ready to take advantage when the market does, inevitably, upturn. It must be pointed out there are many reasons to be optimistic for the future.

“Businesses in the construction sector can manage risk by taking appropriate professional advice to ensure they are protected as best they can amid political and economic uncertainty. For example, contracts and supply chains can be checked to see if there is exposure in the event of a no-deal Brexit due to price increases and delays in procuring imported materials or labour shortages.

“We are in a critical period for businesses across the construction supply chain and those who take the necessary precautions and plan strategically will be best placed to flourish in the future.”

The PMI figures are derived from a survey of 170 construction companies. The current UK Construction PMI score of 45.3 rose slightly from June’s 10-year low of 45.1 but below market expectations of 46. Any score less than 50 is considered in decline.

Despite this, Matt suggests there are many reasons for the construction sector to be optimistic about the future.

He added: “The track record of the PMI has seen some significant fluctuations over the past 10 years and the sector came back strongly after the 2016 dip so there remains much to be positive about.

“According to forecasts and analyst expectations, Construction PMI in the United Kingdom is expected to be 47 by the end of this quarter and estimated to stand at 53.70 in 12 months time.”