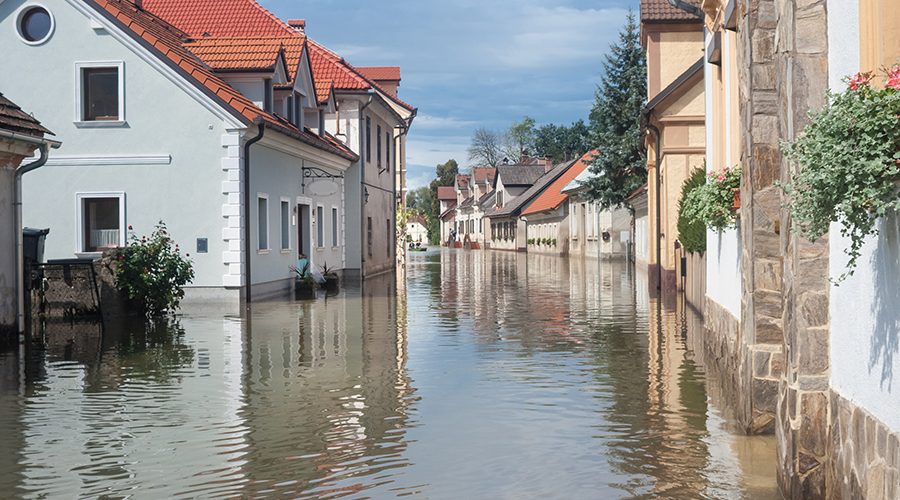 Rising to the flood challenge 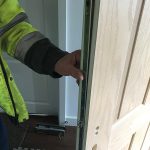 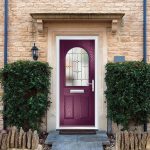 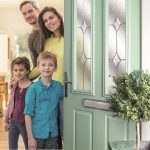 The UK Climate Projections 2018¹ (UKCP18) produced by the Met Office Hadley Centre is said to be the “most comprehensive picture yet of how the climate could change” in the UK.

Released in November 2018, the report includes projections of how temperatures, rainfall, cloud cover and humidity could change in the coming decades and illustrates a range of future scenarios until 2100 – showing increasing summer temperatures, extreme weather and rising sea levels.

The projections also show that Britain will experience much wetter winters and summers as a result of these changes and the largest increases in sea levels will be towards the south of the UK; with London “very likely” to see between 0.53 and 1.15m of sea level rise under a high-emissions scenario.

Environment Secretary, Michael Gove, responded to the report by echoing the prediction that flooding was one of the key ways in which changes would become manifest in the UK² with our wettest days seeing an average increase in rainfall by 17%.

Although a record £2.6bn has been invested in flood defences² since 2010, according to the Government’s own figures³, nearly two million properties in floodplains along rivers, estuaries and coasts in the UK are still potentially at risk of river or coastal flooding. Furthermore, 80,000 properties in towns and cities are at risk of flooding from heavy downpours that overwhelm urban drains.

Prevention is better than the cure

It seems obvious, but floodwater not only destroys possessions but also causes severe damage to the property if left to stand. The total cost in England of the 2015 to 2016 floods, for example, is estimated to have been between £1.3 and £1.9bn4.

The duration of the flood and the height of the water can determine how much damage it creates. Housing associations and local authorities, therefore, need to consider how they can ensure their properties, both existing and those due to be developed, can best withstand the threat of floods to keep the building, residents and their belongings safe.

Unfortunately, you can never eliminate the risk of flooding entirely, but you can reduce the risk of water from getting in. We have all seen countless images of flood-hit homes with sandbags piled high over main entrance doors to try and prevent the water from entering a property. That’s because doors are often the largest ground-level opening into a home and most susceptible to flood waters.

A flood door is, therefore, one of the most effective forms of defence and they are now regularly fitted in properties at risk. Their great benefit is that they are a permanent and discreet solution that requires no intervention by the occupier, yet can prevent water up to a depth of 600mm from entering a property.

Flood doors are also one of the most cost-effective and tried and tested methods of protecting a property and the costly damage floods cause, and will help local authorities to future-proof their properties and their tenants’ belongings.

When it comes to choosing a flood defence door, the starting point is to make sure it has been tested to PAS 1188-1:2014, the UK standard for flood protection products.

All products tested to PAS 1188, such as our 68mm composite flood defence door, are subject to an initial type test and the facility that manufactures the product is also assessed for quality at the start of the process. Bowater by Birtley is one of a handful of companies in the UK that can offer a fully certified flood door tested to this standard.

Flooding is a growing concern for many residents and homeowners in the UK and potentially devastating for those affected, not only in terms of damage to the building but the risk to life. With a number of studies identifying millions of homes at risk, there is a need to start future-proofing properties now. One of the most effective ways of doing this is by specifying a suitable flood defence door, which means it has PAS 1188 certification, whilst the benefits of a 68mm double rebated door, both in terms of ease of installation and performance are already widely understood.

Flood doors are a cost-effective, tried and trusted method of protecting a property from flooding and the damage it creates and will, therefore, help local authorities and developers to future-proof their properties.