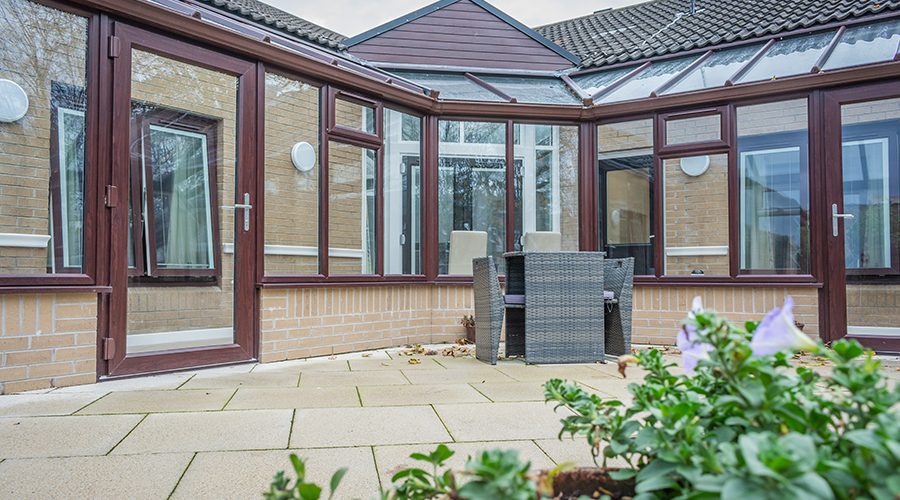 Steve Hardy, Joint Managing Director at Sidey in Scotland, was delighted to help transform a tired old building into a new residential complex for autistic adults.

A project to provide specialist housing for autistic adults in Scotland opened earlier this year – thanks to Sidey.

Scotland’s strongest fenestration partner, Sidey, carried out a scheme of renovation work for Marshall Construction – and the results were amazing.

The eight-month project at Founders House has created six self-contained flats, all with en-suite shower rooms.

Sidey removed and replaced existing windows with Solartherm® Reversible and Casement Windows, transforming the old building. As part of the refurbishment, new specialist composite doors, French doors, patio doors and aluminium doors were fitted. At the back of the residential development, Sidey supplied and installed fire doors as well as a spacious conservatory.

As part of the renovation, all PVCu profiles were extruded to BS 12608 and all Solartherm® windows quoted met 1.2Wm²K u-values.

To achieve maximum safety, locking systems were fitted to all windows – endorsed by Secured by Design, a Police crime prevention initiative. Window restrictors were also fitted to keep residents safe and secure.

Scottish Autism set up in 1968 by a group of parents to help youngsters diagnosed with autism to lead full and enriched lives. At the beginning of 2018, it announced plans to open Founders House to celebrate its 50th anniversary year. The project took eight months to complete.

“I think it was built in about 2000. When I went to look at the job, there was a lot of work involved. All internal walls had to be taken down and repositioned, and amongst other things, it needed a whole new drainage system.

“It had been used as a home for older people before the charity acquired the building and started talking about developing it.”

Paul says Sidey was picked to fit new windows and doors and create a new conservatory for the residents at Founders House, because the company was “expert”.

He says: “From start to finish, the renovation work was very smooth. It was a lengthy project and everyone was very busy, and the workmanship was brilliant.”

“Sidey is expert when it comes to windows and doors. We asked Sidey to get involved because we knew the company would be able to handle a job like this. In this area, Sidey certainly stands out as being professional and efficient.” 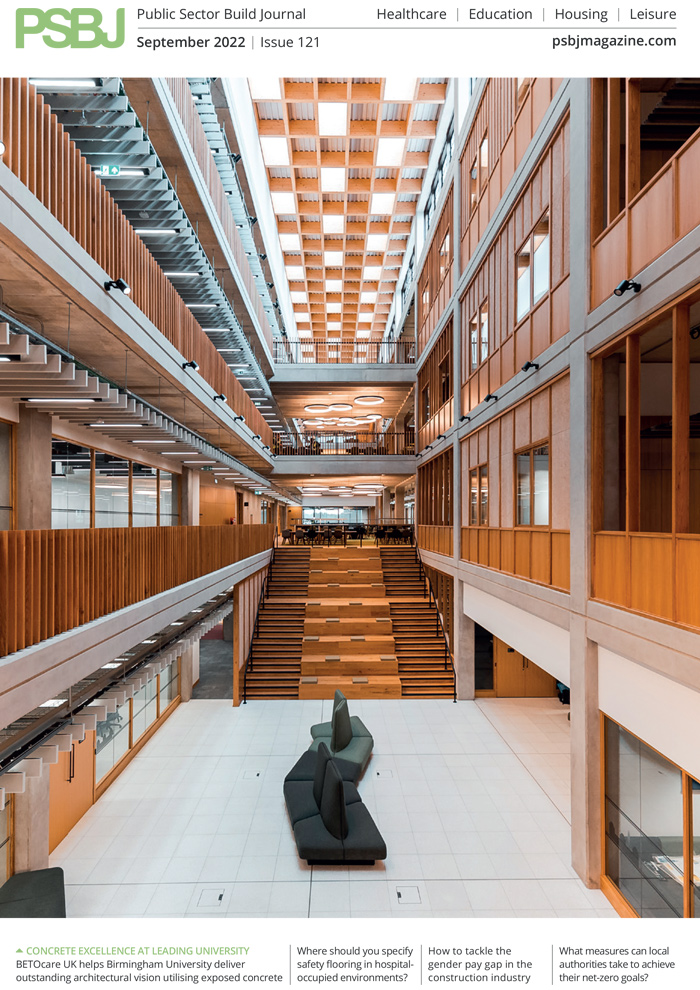