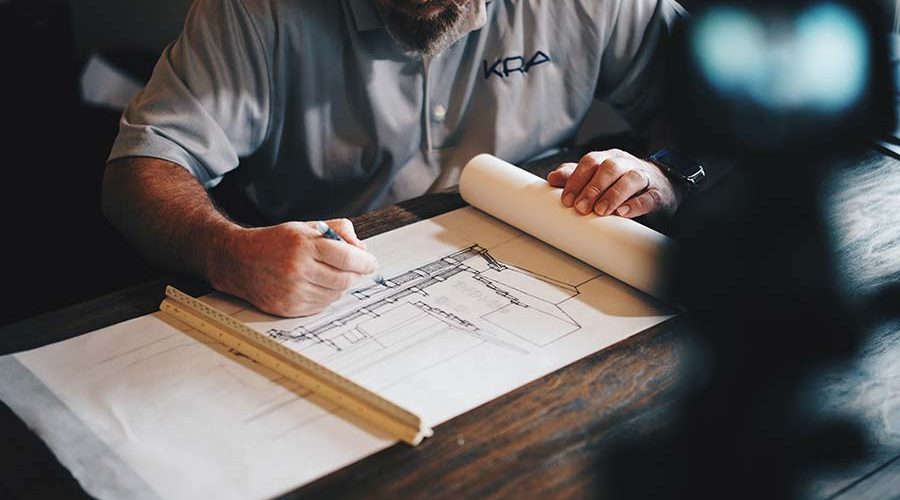 The principal designer: providing clarity on the role

As part of the CDM 2015 Regulations, on any construction project with more than two contractors, the client has a duty to appoint a principal designer to comply with the regulations. However, long-term confusion around this legislation has meant the client isn’t always made aware of their responsibilities. 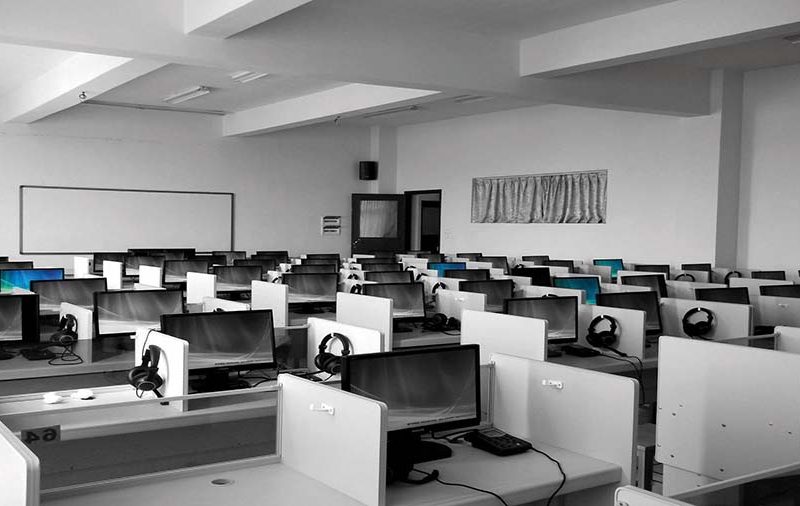 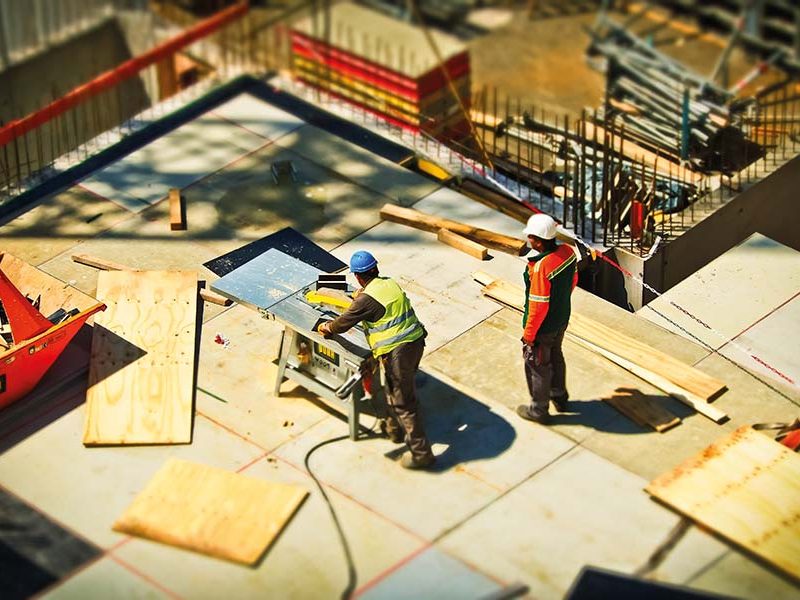 Here, Stephen Bottom, Director at AHR’s Building Consultancy team, discusses the ongoing confusion surrounding the principal designer role and what duties clients need to undertake to ensure the regulations are adhered to.

The safety of the people who both construct and use buildings are paramount during any building project, and Building Regulations are under constant review to ensure that safety is enforced.

When changes are made to Building Regulations, teething issues surrounding any new introductions are typically ironed out within a few months. However, changes to the CDM Regulations made more than five years ago continue to cause confusion amongst construction sector clients.

In 2015, the Construction (Design and Management) Regulations (CDM Regulations) were revised in an effort to reduce the risks associated with construction and maintenance. As part of this, the principal designer role was introduced. Brought in initially to replace the CDM coordinator, a principal designer is responsible for ensuring the client’s duties relating to health and safety are managed and mitigated throughout a construction project. They are responsible for planning and coordinating all building work undertaken and can positively influence the design of a building throughout the project.

While the CDM Regulations 2015 dictate that any construction project with more than one contractor involved must have a principal designer, there is still some confusion, particularly amongst less experienced clients, as to whose responsibility it is to appoint the principal designer. The regulations stipulate that the duty falls with the client – not the lead designer, contractor or project manager. To add to this, if a client fails to appoint a principal designer, the responsibility of the role remains with the client themselves, making them liable for the health and safety in a field to which they are unaccustomed, for the entire construction project.

Challenges in the public sector

In most cases across the public sector, construction projects have dedicated project management teams with construction backgrounds, who should be aware of their responsibility of appointing a principal designer.

But where issues can arise is in typically smaller projects led by clients or teams without existing knowledge of the legislation. A typical example of this is a project within the education sector – where individual schools may appoint contractors to complete work.

School buildings regularly need repair work. According to the National Education Union, it’s estimated that 3731 schools are currently in need of immediate building work, while 9872 are expected to require work within the next two years.

For small- and medium-sized projects, organising the building work typically falls to the school itself – in many cases, the headteacher. It would; therefore, be the headteacher’s responsibility to appoint a principal designer for the works, no matter how small.

Without prior knowledge of the regulations, headteachers are unlikely to be aware of their duties and may fail to appoint a principal designer. In these circumstances, the role would legally fall to them, and the headteacher would be required to ensure health and safety has been planned as far as possible prior to the appointment of the principal contractor. In cases where such planning has not been made, the Health and Safety Executive (HSE) has the powers to stop construction work and take further enforcement action against the client.

In the event of an incident involving significant injury or worse, the client could be liable for prosecution.

While the construction industry often remind clients of their duties under the legislation, a lack of communication between multiple parties on this role can lead to clients only realising that they have to appoint a principal designer once significant design work has already commenced.

Understanding the role of the principal designer before starting any project and working closely with one allows clients to better mitigate costs and delays whilst limiting their own liability.

Previous Post Students in, intruders out – how to keep a school site secure
Next Post Breach of contract – what are the options?