Where the Opportunities Are in Renewables for Councils

Councils will play a vital role in achieving the UK’s net-zero targets, and many have declared climate emergencies, recognising the importance of decarbonising local communities. In this article, Travis Benn BSC FCA, Technical Director at Lumify Energy, discusses where the opportunities are in renewables. 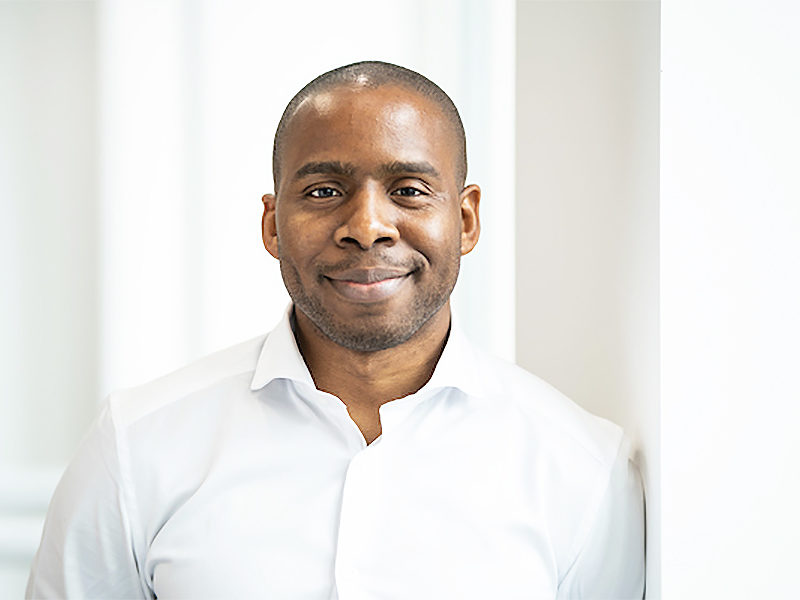 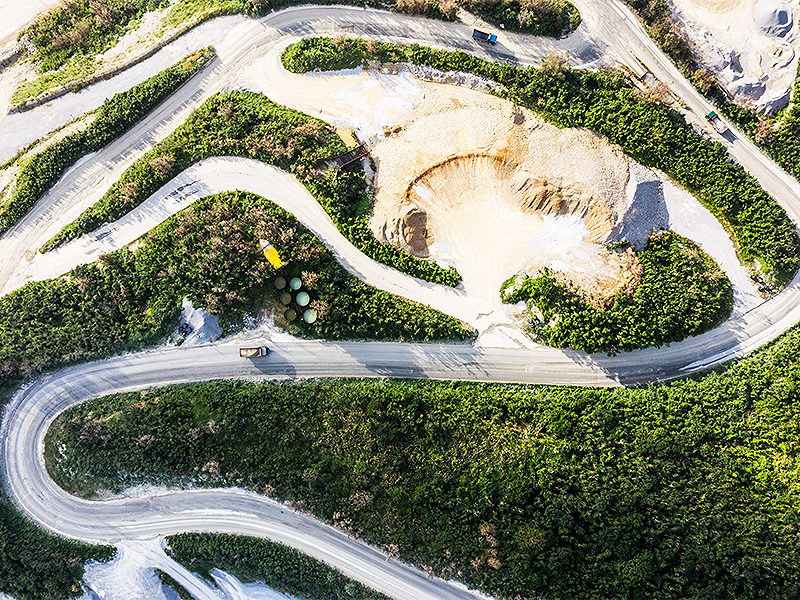 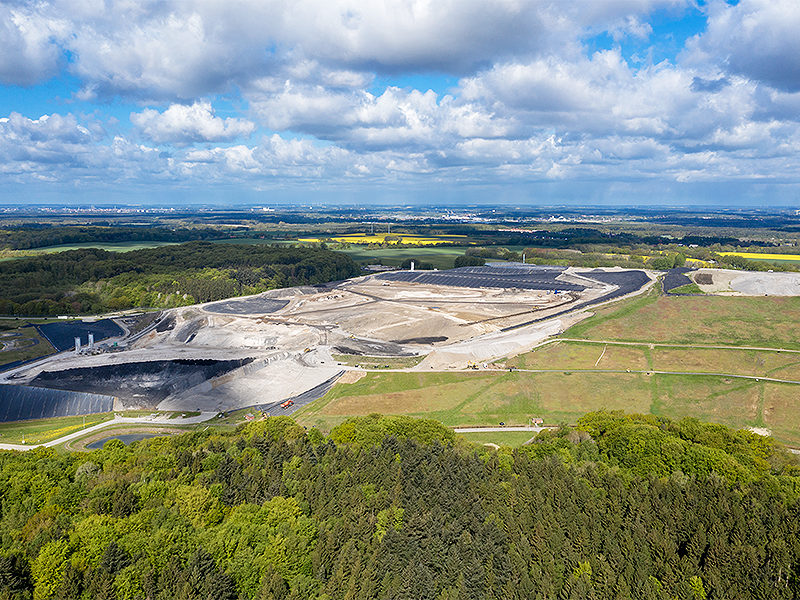 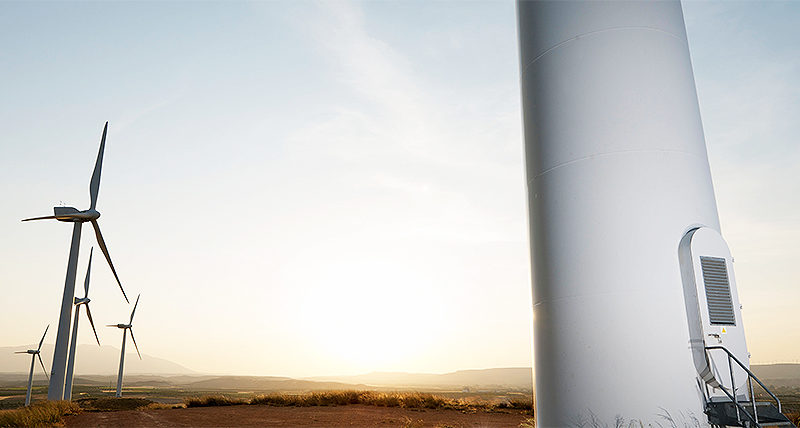 Here, we’ll take a look at some simple ways in which councils can unlock hidden revenues within the renewable energy projects that currently exist on their land.

Does your council own a waste recycling and landfill site?

Most councils have waste recycling and landfill sites that serve their local communities and many (including those that have ceased accepting household waste) produce renewable electricity by capturing the gasses released from decomposing organic waste. This provides many councils with a valuable long-term income stream that can last for 30 or more years.

According to energy regulator Ofgem, the average UK landfill site produces enough electricity to power 1800 UK homes per year. Therefore, based on current high energy prices, we would expect a typical landfill site to earn between £1.2m and £2m each year in revenues from the sale of electricity.

However, most councils currently outsource their landfill gas management to third-party contractors, in return for a minority share of the revenues earned from the renewable electricity produced by their landfill site. The share of revenue retained varies enormously across councils, due to a lack of visibility and access to market payment data when each council is negotiating their own renewable energy contract.

For example, we’ve seen some councils retaining as little as 7.5% of the gross revenues generated from the renewable electricity produced on their landfill site, whilst their contractor keeps the remaining 92.5%. Unfortunately, this is often also the case for wind farms and other renewable projects built on council-owned land.

This is in stark contrast to projects built on land owned by companies, who often receive up to half or a majority share of the gross revenues generated from renewable electricity produced on their land, due to their commercial approach to negotiations.

Regardless of whatever stage has been reached in their renewable energy project, councils should carry out a thorough review of all income received. We estimate that up to 85% of projects have missed income, and some councils have retrospectively recovered hundreds of thousands of pounds in missed income following such reviews.

This can commonly occur when a contractor sells the electricity produced to third parties on behalf of the council through a power purchase agreement (PPA), the terms of which are not typically disclosed to councils, due to the commercial sensitivity of the PPA.

Often, a contractor will pay the council a percentage of the gross revenues earned from the sale of electricity under the PPA (subject to a minimum rent). However, there’s often no automatic link (such as in a smart contract) between the revenues received under the PPA and the sums paid to the council, enabling some income to be omitted.

For example, this can occur if energy prices suddenly change or if a new revenue stream arises that was not originally contemplated by the council, which might be retained by the contractor by default or based on a narrow interpretation of the contract without the council’s knowledge or awareness.

It’s vital that councils are fully aware of these risks and proactively review all income received from electricity sales on an ongoing basis, as there are strict deadlines for recouping missed income.

Check when all key contracts are due for renewal

Many councils can significantly increase their income by renegotiating a greater share of revenues earned from the renewable electricity produced on council-owned land. Depending on the circumstances, this could be done partway through the contract (e.g. at fixed points in time or whenever the PPA is replaced) or coming towards the end of a contract.

This applies regardless of whether the site contractor has security of tenure, since the rent payable under a new lease should be the current open market rate.

However, in order to negotiate successfully, councils must take the initiative in ascertaining the true value of their contract (e.g. this might involve forecasting the value of landfill gas remaining over the life of the project) and the magnitude of payments being received by other councils and companies with similar sites across the UK. This should enable councils to develop a strong and compelling case in preparation for upcoming negotiations.

Moreover, councils should begin preparing for renegotiations at least 12 months before the expiry of their contract and should not rely upon their current contractor to prompt or initiate this, as there will be fewer options available as the date of expiry approaches. Further, it is well worth renegotiating in the current market of high energy prices, as a 5% increase could result in your council receiving up to an extra £102,000 per year for each landfill site owned.

Further, councils could consider switching to a different contractor when their contract expires, who is willing to share a higher proportion of the renewable electricity produced on council-owned land. Councils would need to consider this option at least 12 months before their current contract expires to allow for sufficient time to invite and review offers from third parties, and to begin the process of transitioning the environmental permit, grid connection, ROC accreditation and other agreements to a new contractor, if necessary.

Similarly, councils could consider bringing the operation of some projects in-house, allowing them to keep all revenues generated from the project, in return for taking responsibility for running costs and compliance with the required permits.

Councils may be able to use this spare capacity to add an extra project (such as a wind or solar farm) alongside their existing landfill gas project. This has already been successfully achieved at several UK landfill sites, including most recently at Ling Hall landfill site in Warwickshire, which has historically supplied renewable electricity to 692 UK homes per month and is generating an estimated £70,000 in monthly revenues.

In June 2021, solar panels were added to Ling Hall landfill site, and now supplies renewable electricity to a further 1300 UK homes per month, generating an estimated £104,000 of extra monthly income, based on current energy prices.

Previous Post Immersive, Inclusive Fun at Glasgow Science Centre
Next Post Reimagining How We Educate Next Generations in Future-fit Spaces