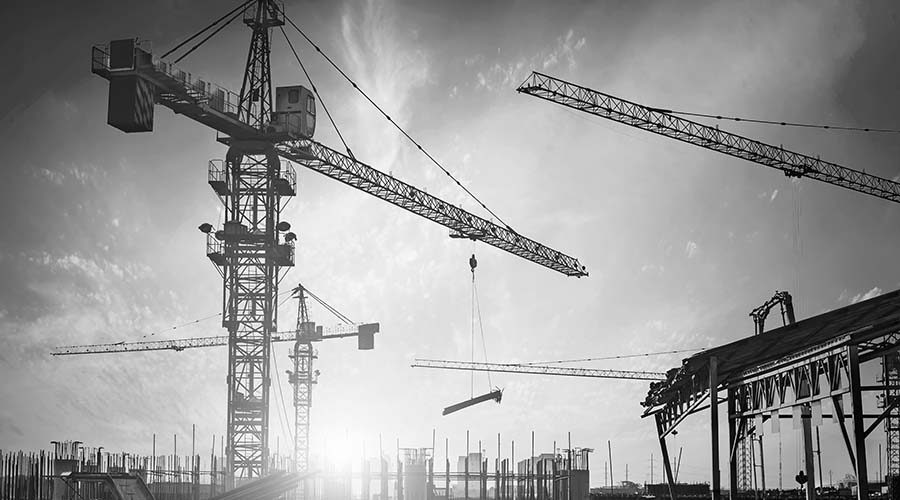 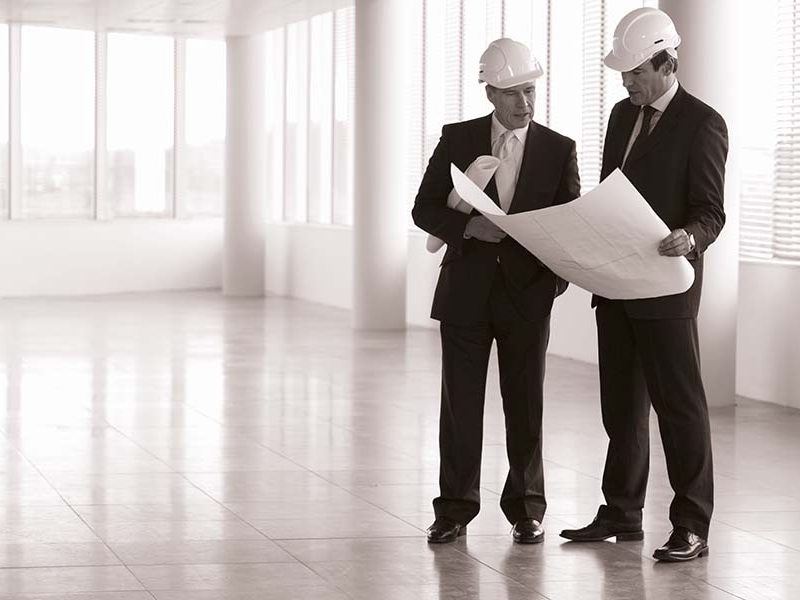 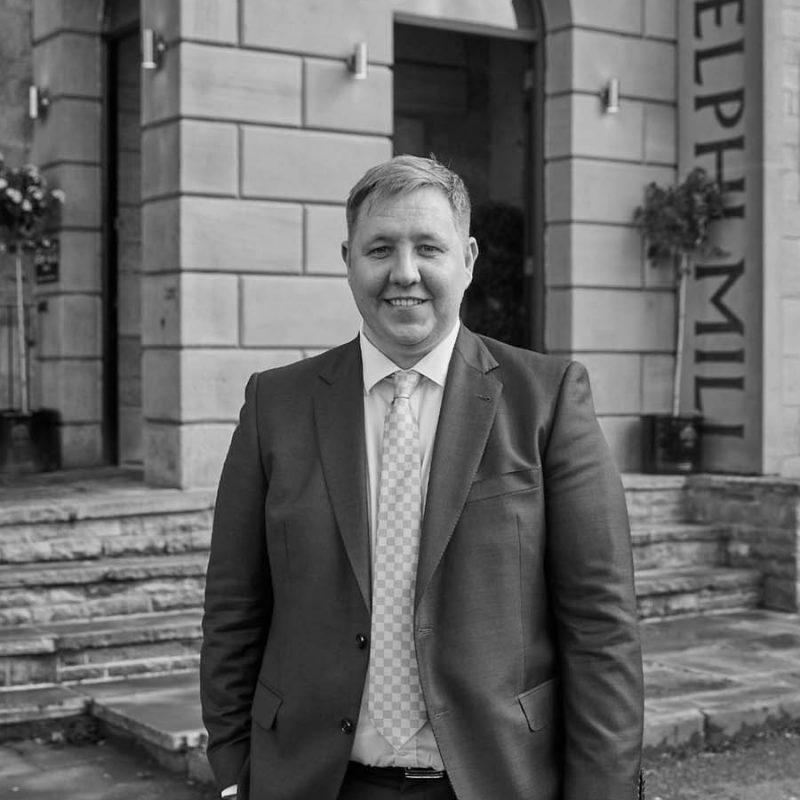 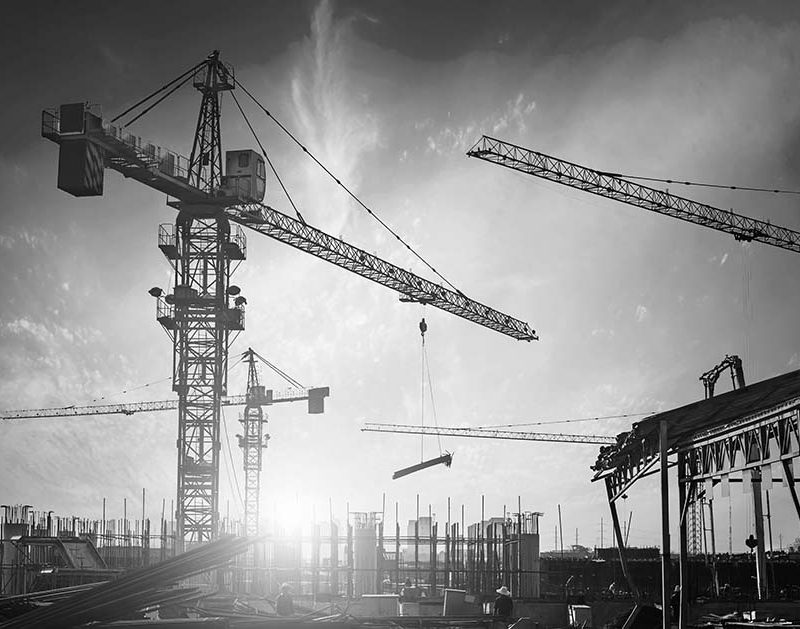 The UK’s severe housing crisis is one of the biggest challenges the country faces. It is estimated that, to keep up with the UK’s growing population and insatiable demand for property, the sector needs to produce around 340,000 new homes, including 145,000 social homes, each year for a decade – and this is just to meet the backlog and anticipated formation of new households.

This problem has been on a rising simmer for a long time. Between March 2019 and April 2020, the housing stock increased by just 244,000, well short of the target of keeping pace with demand. Further, only 57,644 affordable builds were completed – of these, only 6566 were social housing. Indeed, the days of council-instructed social housing construction booms are well behind us, despite what would appear a pressing need to ensure the availability of more social and affordable housing.

Particularly influential on this shortfall is Margaret Thatcher’s 1980 Housing Act, which introduced right to buy, resulting in the removal of a large portion of the UK’s existing social housing stock, with little state priority gifted to replacing them. By the 2000s, only 208,000 social homes were built across the entire decade, with housing association builds making up the vast majority. Of these, councils themselves built just 4000.

The perception remains that affordable and social housing should be a priority of the Government, which has the ultimate responsibility to citizens, taxpayers or voters – however you choose to look at things – to ensure there is an adequate housing stock. However, the private sector can play a key role in driving up housebuilding activity, particularly in the wake of the pandemic, which should not go unnoticed.

If only we had thought of this sooner! In all seriousness, with the private sector leading on property development, and only a 1% uptick in build completions between 2018 and 2020, there is clearly insufficient incentive for developers and those financing them to build masses of housing stock.

Much of the reason for this is to protect the current record house price levels in the UK. The consistent incremental growth of house prices marks out UK property as a ‘safe haven’ asset. Were the market to suddenly flood with new properties, a potential consequence would be price instability. In plain, by cooling the market, the housing shortage often works to the benefit of those with the resources to solve it.

Accordingly, the Government should extend tax relief and grant schemes to developers that are willing to commit to building large numbers of new properties in areas of particular need. Ideally, this would lift the economic barriers which prevent developers from making scale building projects a cornerstone of their long-term planning.

There is an opportunity to capitalise on buyers’ shifts in design specifications and respond to their growing environmental concerns by delivering greener affordable builds. Indeed, embracing a more sustainable and affordable approach to development could prove key to alleviating the housing crisis.

Alongside this long-term shift in consumer preferences, there is also a significant incidental factor in creating new growth areas for UK property developers. The COVID-19 pandemic, sparking as it did an exodus from urban areas to the countryside due to the rise of remote working, has opened up a number of interesting opportunities for developers to capitalise on unused or dormant land in provincial areas which, only two years ago, may not have been considered worth the risk and resource required to develop on.

While investors and developers are commonly vilified as a contributor to the lack of social or affordable housing, many will ignore that the private sector provides most of the new stock. It is true that improvements can be made in delivering a greater number of affordable properties within new developments and providing greater accessibility, but clear efforts have been made in this area in recent times.

Equally, it must be noted that approved developments that have run out of funding and, therefore, cannot be completed will do nothing to ease the crisis. Councils should be proactive in attracting investors to fund the completion of approved but halted or collapsed projects. This would facilitate greater mobility and choice among renters and buyers in any given area, consequently freeing up existing affordable stock for those who require it.

As mentioned previously, local councils must be creative to find solutions wherever possible. One such method would be to use existing powers to draw derelict or abandoned properties back into productive residential use.

While planning headaches would still be a concern, particularly in conservation areas or where the sustainability of construction may come into question, there are few new-build developments where these same issues do not also apply. Renovating existing structures, and in doing so bypassing much of the prohibitively costly foundations and design elements, would be a cost-effective and time-efficient method of broadening the housing stock.

Indeed, statistics published by the Ministry of Housing, Communities and Local Government put the number of empty homes in England at approximately 650,000 – local Governments do have powers to bring these properties back into use, but within the context of demand significantly outweighing supply in the housing sector, more must be done to tap into this often-overlooked corner of the market.

This has long been a contentious issue, and the Government’s announcement earlier this year that they would investigate relaxing planning laws sparked controversy. Certainly, there is a fine balance to be struck here. Nobody on any level of the sector hopes to see historic town skylines blemished with high-rises, or England’s rolling hills spotted with constant construction.

However, many of the restrictions in place are archaic and burdensome – indeed, many potentially lucrative projects which would open a significant level of regional affordable housing – and in turn, free up social housing stock – do not get off the ground due to doubts over the planning system. A slight liberalisation of the system would be certain to get private developers and councils alike to take a second look at once-unworkable plots.

Solving the housing crisis will not happen overnight. If anything, the UK’s sluggish response to a creeping deficit of housing supply over the past decade highlights that this will need to be a multivariate and concerted effort on the part of a great number of stakeholders. What it will also require is some creativity in facilitating more lucrative incentives for the private sector, and capitalising on the unique circumstances in which the UK currently finds itself.

Jamie Johnson is the CEO of FJP Investment, an introducer of UK and overseas property-based investments to a global audience of high net-worth and sophisticated investors, institutions as well as family offices.